Shehadeh made no secret about his support of terrorism 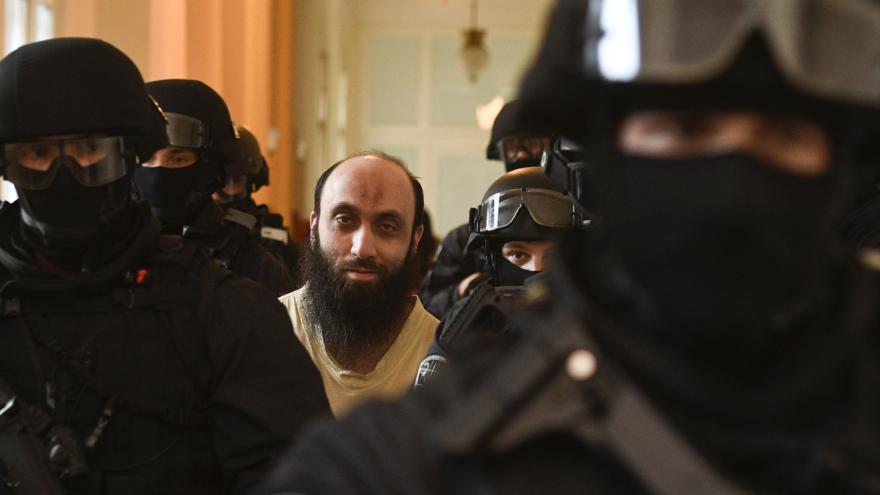 Former Prague imam Samer Shehadeh confessed in court that he had helped his two relatives leave Czechia for Syria and join the Front for the Conquest of Syria group, but he does not consider this a crime since he neither recognizes the Syrian government nor does he view the group as terrorists.

The former Prague imam along with his brother Omar and his sister-in-law Fátima Hudková, were all charged with supporting terrorism. The three allegedly became involved in the terrorist organization Al-Nusra Front (Front for the Conquest of Syria), an al-Qaeda branch in Syria.

In addition, they are accused of helping to finance terrorism. For these offenses, they face up to 15 years in prison.

However, only the former imam was brought to justice. Omar and his wife are currently being prosecuted as fugitives.

In November 2016, Shehadeh first helped his brother to travel to Syria and join the terrorist organization. Later, he arranged for Fátima Hudková to leave as well.

“I raised funds to help people affected by the war in Syria – to buy food, and secondly I traveled to Istanbul with a sum of money I collected. Then, I contacted jihadists, and I wanted to join them,” Shehadeh said in court.

According to Shehadeh’s testimony, the money he raised was also supposed to help the wounded, both civilians and terrorists.

A few years ago, the former imam attracted the attention of the secret services as he called on Muslims not to participate in the worship against terrorism with Christians. In 2017, he left the Czech Republic, but due to the subsequent allegation of supporting terrorism, he was brought back to the Czech Republic in November 2018.

He remains in custody since then.