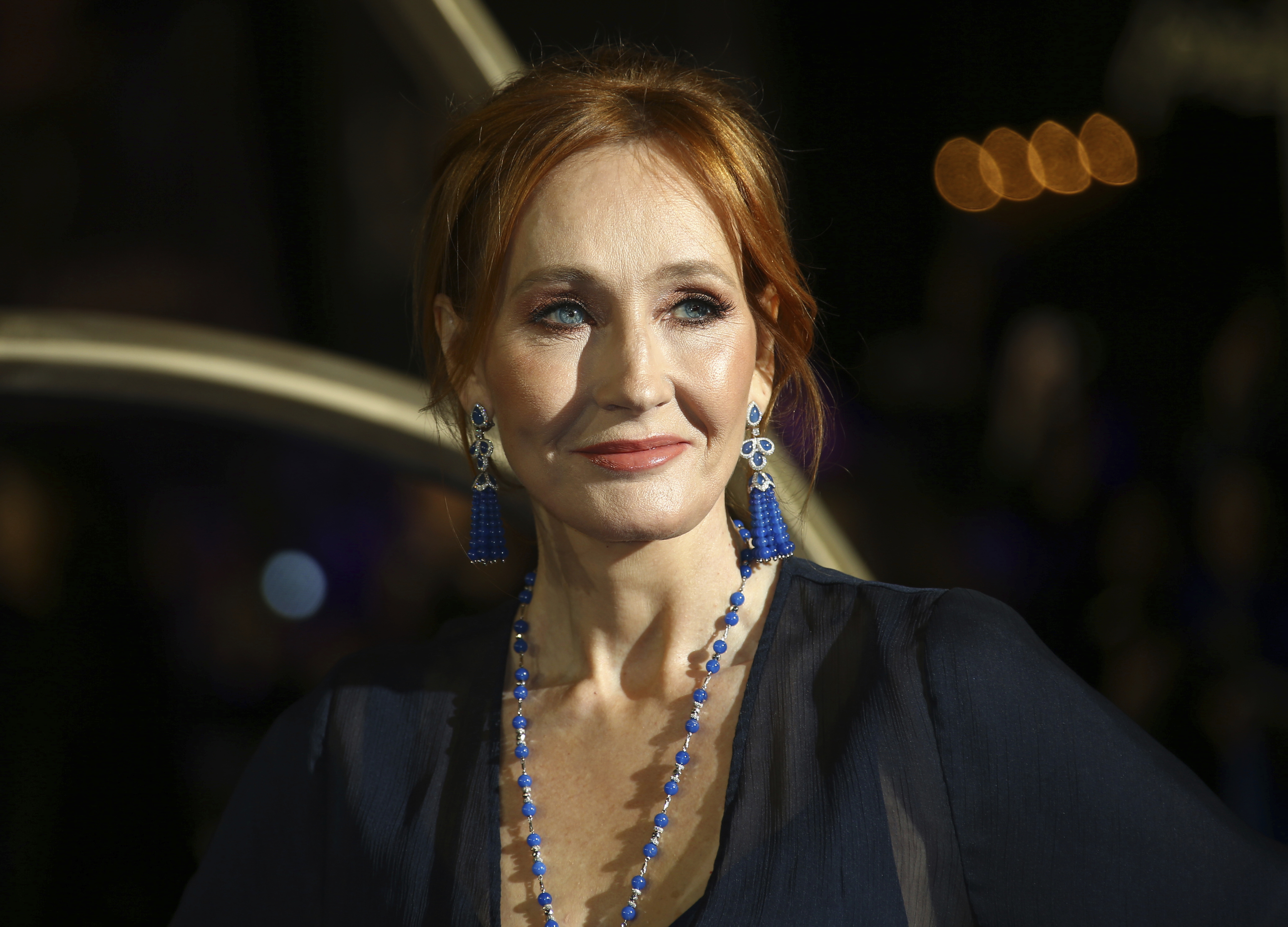 Our society is not liberal, warn world-renowned personalities

About 150 personalities warn against “cancel” culture

Among the productions revised due to the heated debate on systemic racism in the United States were the comedy series Little Britain and the classic film Gone with the Wind.

Now, 150 writers, academics, and activists, such as Margaret Atwood, the Nobel Prize laureate Salman Rushdie, J. K. Rowling, and linguist and philosopher Noam Chomsky, speak up. In an open letter published by Harper’s Magazine, they denounce the restriction of debate, ostracism, public lynching, and the “blinding moral certainty.” Signatories of the letter stressed the importance of free speech.

“Our cultural institutions are facing a test,” the authors write in their Letter on Justice and Open Debate, rejecting the so-called “cancel” culture. This is in reaction to the criticism and public shaming of those who express a different opinion.

“The free exchange of information and ideas, the lifeblood of a liberal society, is daily becoming more constricted,” write the authors of the letter.

They believe that the opposition that arose after the election of Donald Trump to the post of the US president has created a new dogma.

Except for the aforementioned personalities, feminist Gloria Steinem, Russian chess grandmaster Garry Kasparov, journalists Anne Applebaum and Fareed Zakaria, French writer Kamel Daoud, and many academics from the most prestigious universities also added their signatures under the letter.

The British writer J. K. Rowling, who is one of the letter´s signatories, has recently been involved in an affair that started with her tweeting that only women menstruate. In the following wave of criticism, Rowling was accused of discriminating transgender people and those who do not identify with the term “woman.”

‘People who menstruate.’ I’m sure there used to be a word for those people. Someone help me out. Wumben? Wimpund? Woomud?

However, the open letter also refers to another case involving the opinion article by Republican Senator Tom Cotton in The New York Times. In his commentary, the politician called for the use of power against protesters after the death of George Floyd. Employees of the prestigious daily strongly opposed the publication of the piece which led to the dismissal of the editor, who approved the publishing of the article.

“Editors are fired for running controversial pieces; books are withdrawn for alleged inauthenticity; journalists are barred from writing on certain topics; professors are investigated for quoting works of literature in class,” the authors of the letter point out.

Since the letter has been published, some of the people who identify with the “cancel” culture have come forward. As one of the signatories is the co-founder of the Vox news platform Matthew Yglesias, Vox journalist Emily VanDerWerff, a transgender woman, tweeted that Yglesias’ signature under the letter makes her feel less safe at Vox.

Title image: In this Nov. 13, 2018, file photo, author JK Rowling poses for photographers upon her arrival at the premiere of the film ‘Fantastic Beasts: The Crimes of Grindelwald’, in London. JK Rowling is publishing a new story called “The Ickabog,” which will be free to read online to help entertain children and families stuck at home during the coronavirus pandemic. The “Harry Potter” author said Tuesday, May 26, 2020, that she wrote the fairy tale for her children as a bedtime story over a decade ago. (Photo by Joel C Ryan/Invision/AP, File) 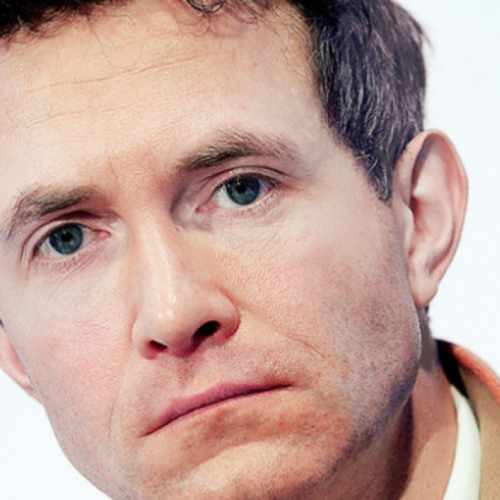 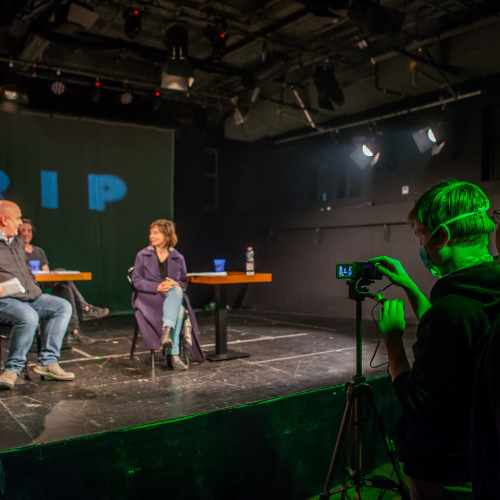 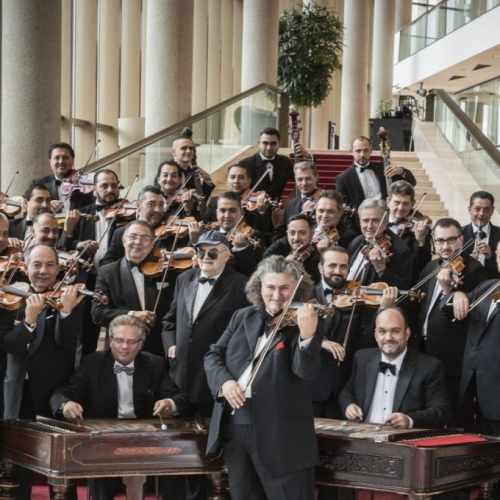 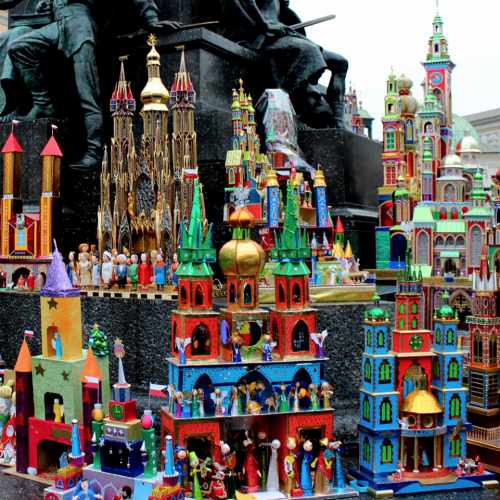