The end of the era. 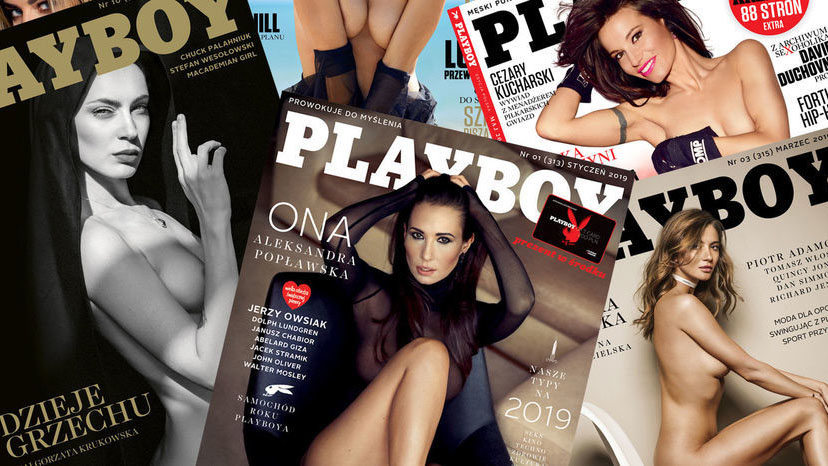 The iconic Playboy magazine will shortly no longer be found on Polish magazine shelves.

All of these magazines will publish their last edition for the Polish market in December of 2019.

The publisher has decided to resign from publishing the magazines due to their small distribution scale, a highly competitive market and high dependency on titles published under license. The company has decided to move to online publishing and shopping applications.

Marquard Media Polska’s sales have been dramatically decreasing every year. According to data from the Polish Press Distribution Control Association (ZKDP), in the first half of 2019, Playboy had sold 20,375 copies, a 13.4 percent decrease compared to 2018.

CKM had lost a fifth of its sales after selling only 13,275 copies.

The head of Marquard Media Polska, Bijan Khezri, explained that the company is barely profiting from sales and that “this has no positive outlook for the future” as the business will generate net losses in the long-term.

Due to the cancellation of all its titles, the company plans to reduce staff by about 70 percent from about 120 workers. These are meant to be group firings based on the rules outlined in the Polish employment Codex.

The company plans to employ new workers who will focus on the digital business and IT side. Kherzi stated that so far his company has already hired 30 new developers. 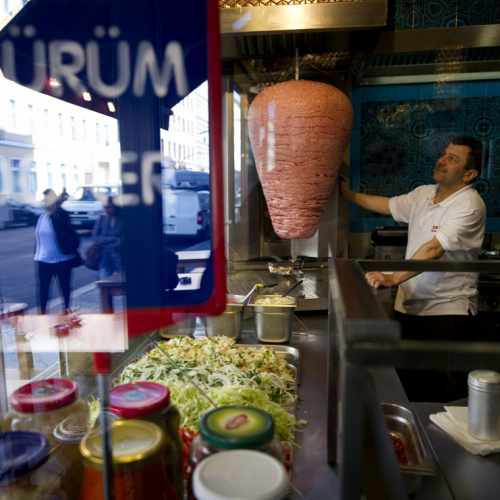 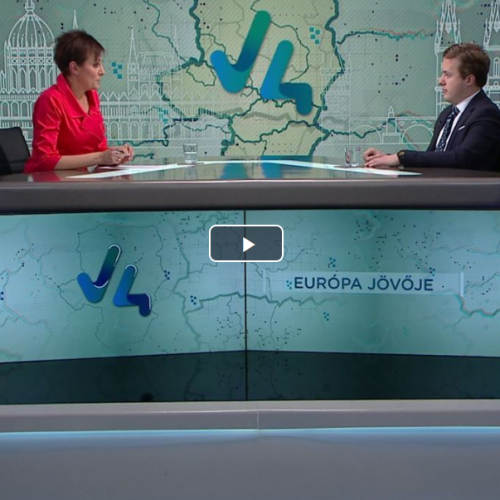