PM Orbán coordinates on upcoming EU summit with Charles Michel, Merkel and other heads of government 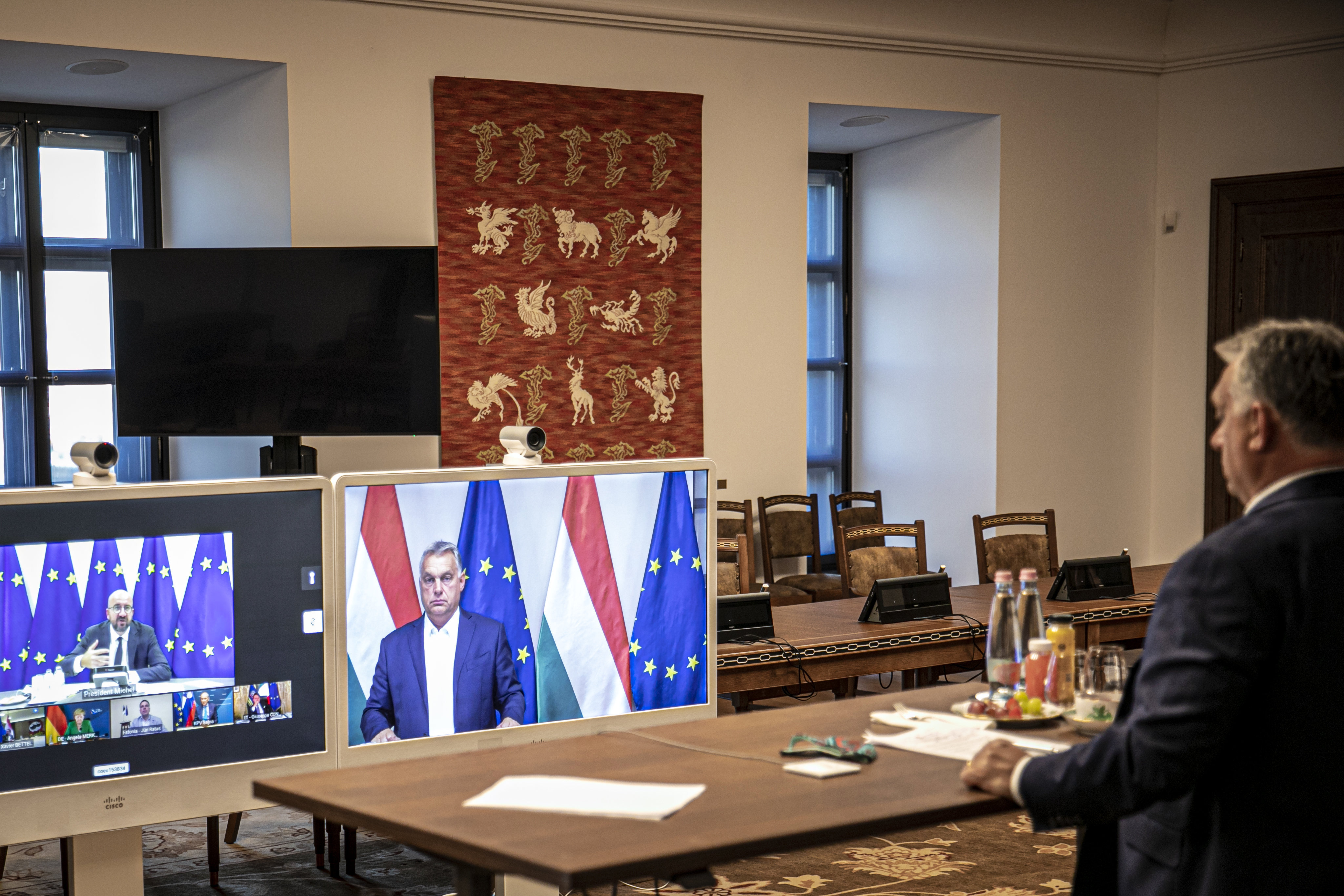 The discussions were centered around coordinating positions ahead of the September 24-25 European Council meeting, whose agenda has yet to be finalized. Havasi said the topics included the recent Greek-Turkish crisis and EU relations with China.

The Greek-Turkish crisis erupted over maritime exploration rights of the recently found gas reserves under the Eastern Mediterranean. The two NATO member states have maritime boundary debates that have been lingering for decades, but the recent discovery of huge natural gas reserves has brought the conflict to a boiling point, raising the threat of a direct military confrontation between the two allies.

At a Wednesday meeting of NATO’s North Atlantic Council, Germany called for a trilateral meeting between the two sides along with Germany. According to Greek news portal Ekathimerini, at the meeting, Greece’s permanent NATO representative Spyros Lampridis said that “Turkey is cooperating with Russia and Iran in the Middle East to the detriment of NATO and sponsors terrorist organizations in countries such as Syria”.

Meanwhile, Russia also threw in its hat, with Foreign Minister Sergey Lavrov telling Cypriot President Nicos Anastasiades that “we are ready to promote dialogue, pragmatically based on mutual interests and in search of decisions, which will be fair and based on international law.”

The other thorny issue is that of EU-Chinese relations, with an EU-China summit scheduled for Monday, after a previous summit in March was cancelled due to the coronavirus pandemic. Here, the two main sticking points are China’s reluctance to open its technology markets to Europe.

“We have to fill the gap [between reality and promises],” European Union ambassador to China, Nicolas Chapuis, said in Beijing on Tuesday, as reported by the South China Morning Post.

On Wednesday, Orbán also had bilateral video conferences with Anastasiades and the Prime Ministers of Italy, Slovenia, Estonia and Luxembourg.