PM Orbán: The EU has botched its economic policy 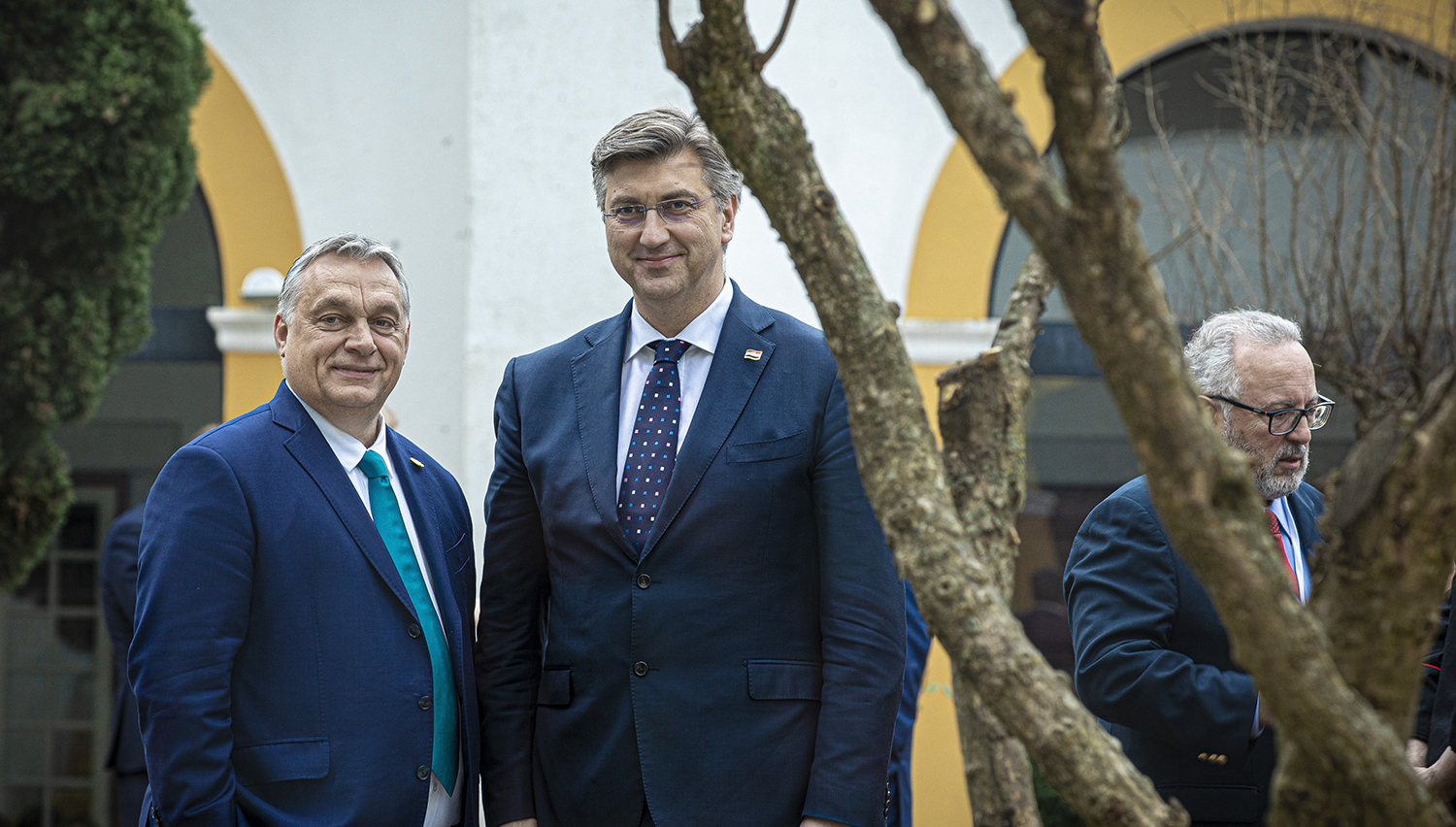 The European Union has botched its economic policies and the obvious effects of these mistakes will soon become evident, Hungarian Prime Minister Viktor Orbán said in Beja, Portugal on Saturday, following a meeting of the heads of government of the “Friends of Cohesion” group of EU member states.

Expectations are that “the eurozone will lose its growth capacity, meaning it will halt this year,” Orbán said after the meeting.

The Friends of Cohesion group consists of 17 EU member states that are against slashing cohesion funds in the European Union’s next Multiannual Financial Framework (MFF).

Many countries, particularly former Soviet-bloc countries in Central and Eastern Europe, use the cohesion funds to reduce economic disparities and help improve their economies.

Orbán said that unlike Hungary, many member states did not cut taxes, did not support competition and introduced economic protective measures that were detrimental to their economies. He said that in a global comparison, EU member states’ competitiveness has been reduced and “the price of that will be paid”.

Orbán said the main goal of the meeting was to discuss the European Union’s next seven-year budget for the 2021-27 period, adding that this will be a long process that is just beginning.

“We are just beginning the debates, the positions are very far apart,” Orbán said.

He added that member states should first agree that the main priority is to restore the EU’s competitiveness. This would require a budgetary framework allowing the biggest possible flexibility to individual member states, while also supporting those who are willing to reduce taxes.

Orbán is not the only one who has voiced concerns over reduced cohesion funds, with all Visegrad Four leaders saying that the funds are vital to ensure all countries in Europe have strong and healthy economies. Orbán has previously said that a reduction for cohesion spending in the seven-year budget is “unfair” and will hit the poorest regions of the EU the hardest.

Answering a question about Brexit, one day after it happened, Orbán said that “the departure of the British and the fact that today everyone in Great Britain is still alive, means that there is indeed life outside the European Union.”