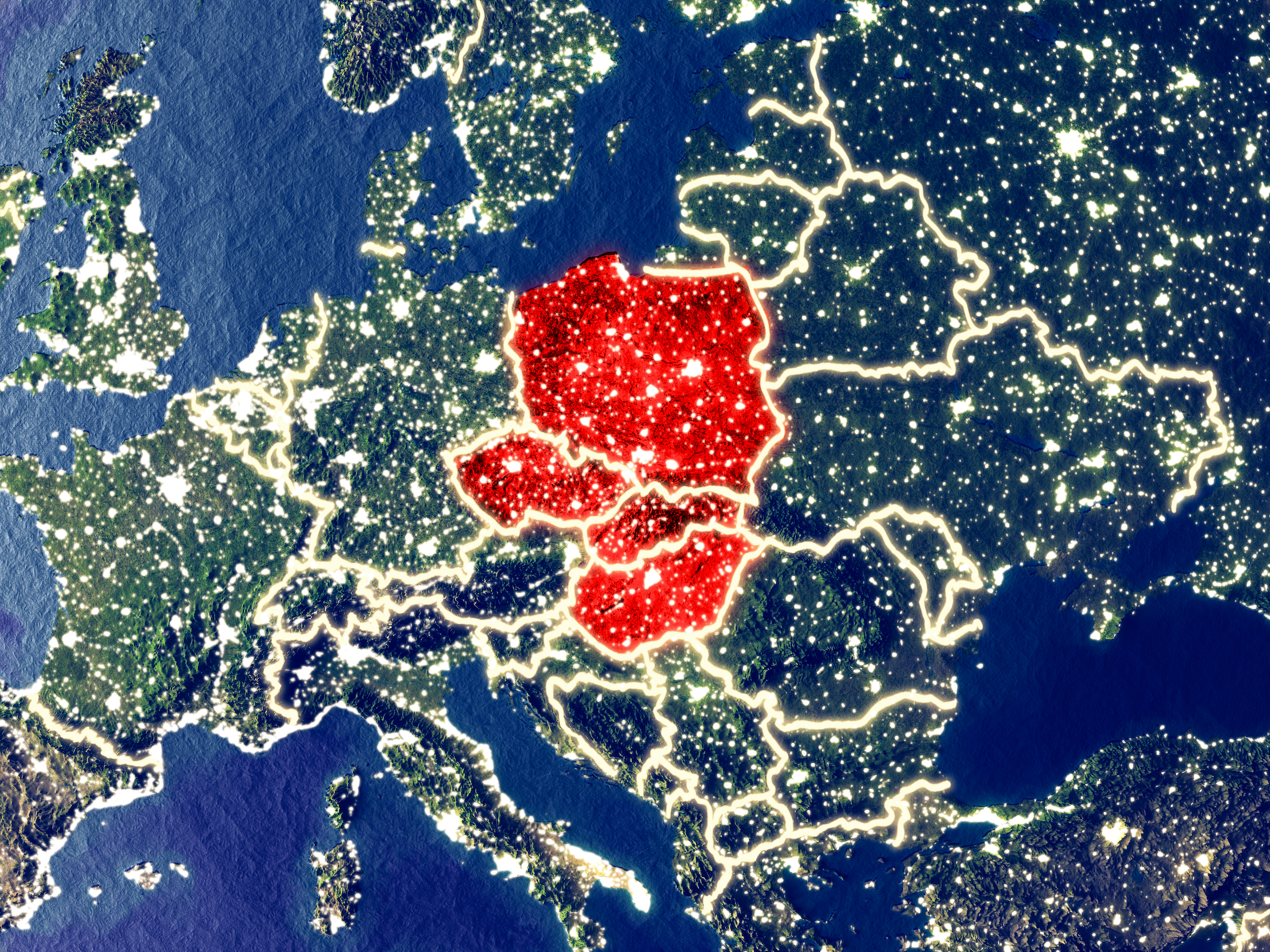 Prime Minister Viktor Orbán wrote in a letter published in Hungarian daily Magyar Nemzet that the nations of Central Europe feel the weight of their responsibility for the future of Europe, while expressing his gratitude for the three decades of Visegrád cooperation.

In his piece, Orbán recalls that even though our energies were devoted to “laying the foundations for a new era compatible with the Western world” after the regime change, the idea of joining forces with Poland and Czechoslovakia was already born in 1991. “We knew that centuries come and go, but the peoples of Central Europe remain a community of shared destiny,” he underlined.

Thirty years later, he regards the Visegrád Four as the most dynamic region of the EU with solid growth, low unemployment, rapid digital transformation and strong investment. Central Europe has always had a role, a calling, and strong voice within the EU on migration, demography, families and multiculturalism which has drawn attention to the historic calling of the region, the prime minister pointed out.

Orban also emphasized the unique role Hungarians play in Europe, writing that if one was born a Hungarian, one also has a mission, which is of European scope and of a significance that can only be fulfilled with the other peoples of Central Europe. He then went on to highlight that Hungary’s calling is to maintain the Central Europe’s “common cultural quality” and “characteristic attitude.”

Europe was created on the ruins of the Roman Empire, by peoples who adopted Christianity, but did not surrender their own cultures, resulting in the birth of nation states as well as national cultures, he continues, describing Europe as a “great spiritual unity with shared cultural outlines, notions and ultimate goals, but with separate and independent members bound to one another in the unity of Europe.”

Central Europeans understood that harmony lies in the tension and consonance of difference, which is the source of their mission, according to Orbán.

After joining the EU in the mid-2000s, debates about Europe’s nature and its future have also become debates in the Visegrad Four. Old members regarded Central European concepts on homeland, Christianity, family and sovereignty as “elements of cultural and historical folklore”, but migrant crisis represented a flash point, with Orbán writing that “we clearly saw profound differences between ways of thinking, philosophies, principles of social organization and personal commitments.”

Ideas about a post-Christian and post-national era formed a complete European program, a future envisaged by Westerners, he says. Whereas in communism, Central Europe had been longing for a way of life based on Christianity and sovereignty, the mission of Western Europe had become complete openness: the elimination of borders, gender roles and family models, and making this the general condition in every country of the European Union.

According to Orbán, the essence of Central Europe’s European calling is to bring the uncompromising anti-communist tradition into the common store of European values, showing that in Central Europe there is a Christian model for the organization of society.

On migration, the prime minister warned that not defending Europeans against the masses of migrants is de facto surrender, and its consequence will be complete civilizational transformation. Even though there may be differences in approaches to history, it is certain that the V4 fully appreciates the responsibility it bears for the future of Europe: to defend it against external threats and from internal imperial tendencies, “maintaining the sovereignty of our nations”, Orbán concluded. 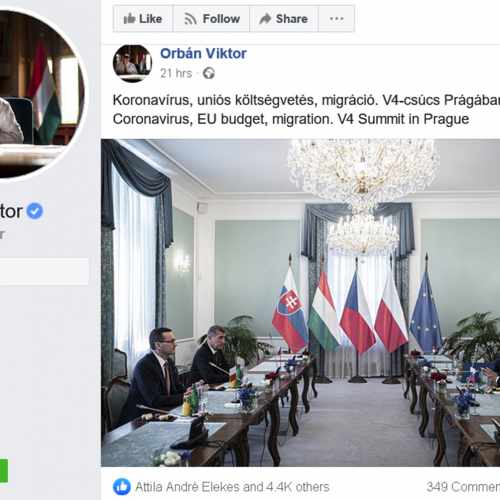