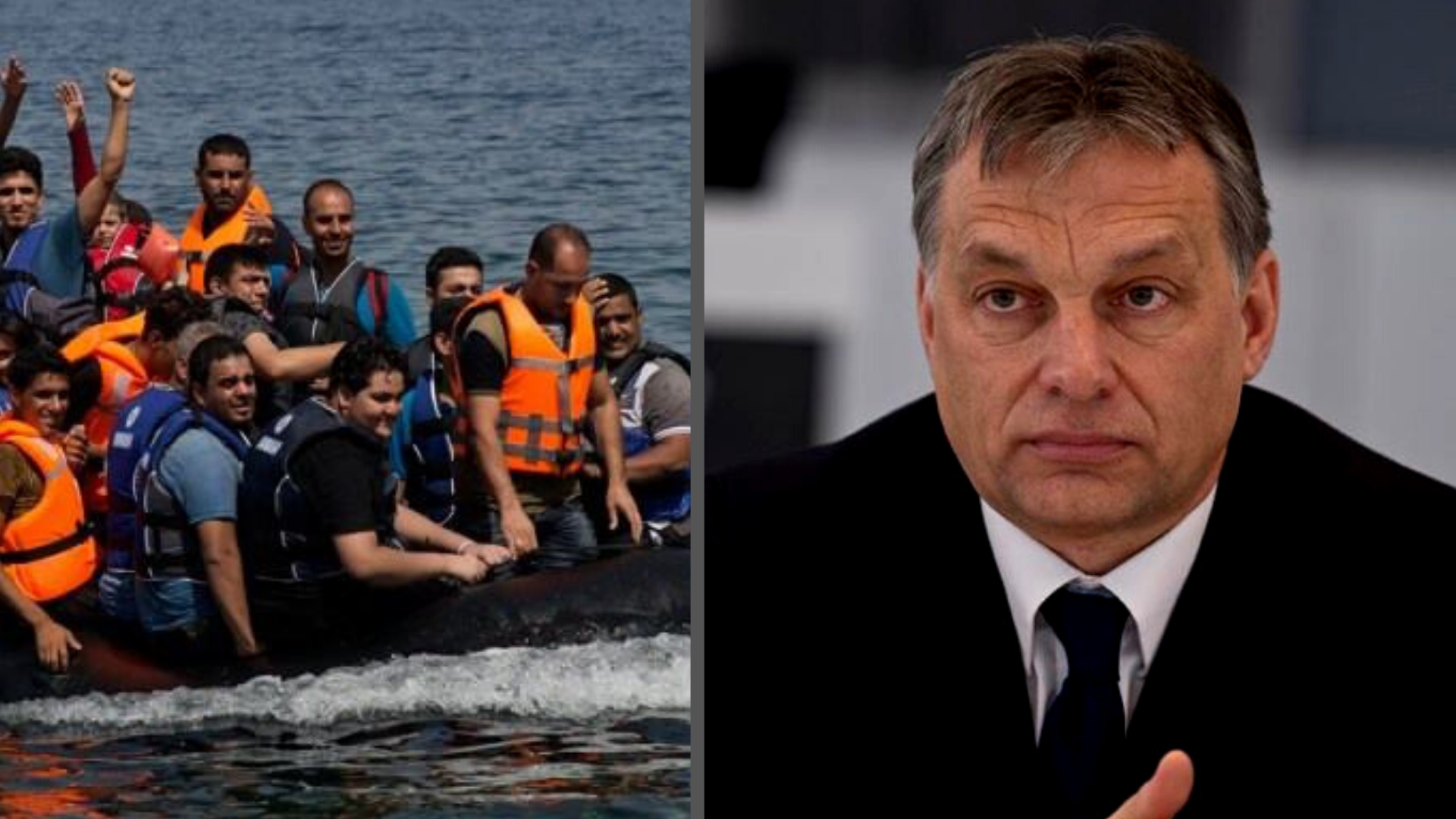 While the spread of the coronavirus making global headlines recently, the real threat of historic proportions is the continued migration from the global south, including Africa and the Middle East, Prime Minister Viktor Orbán said in his regular weekly interview on national radio on Friday.

“The main question is where can we stop this wave coming from the south. I have always said that migration comes in waves. We should expect a new migration wave and mass attacks at Hungary’s border fence, and we must defend the Hungarian border,” Orbán said, adding that Hungarian authorities are fully capable of providing the legal, technical and human resources necessary to ensure the safety of the border.

Orbán also addressed the coronavirus in his radio show, saying that after it spread to a dozen European countries, leading to a real threat for Hungary, especially when it has already hit areas close to Hungary, such as  northern Italy. Even more concerning for Hungarians is that coronavirus was seen in neighboring Romania, which reported its first coronavirus case on Thursday.

Due to these cases, the Hungarian government is now operating under the assumption that the disease will also appear in the country.

“It must be said that the virus will also appear in Hungary, and we are preparing for that eventuality,” Orbán said.

He added that the government has established a task force a month ago which has been operational ever since and that Hungary has all the technical and human resources needed to fight the spread of the disease. The Hungarian Army has also deployed its mobile virus lab in the event that the virus, which has killed nearly 3,000 people worldwide, strikes Hungary.

He warned Hungarians not to travel to infected areas but also assured them that “the government is working around the clock”.

Conservative politicians have also warned that uncontrolled illegal migration may help spread coronavirus and other diseases.

Orbán has already warned of a migrant wave this year along with the Bosnian security minister, who noted last week that a wave of 100,000 migrants is building at the EU’s external borders.

Despite the threat of migration and the spread of disease, many left-wing politicians have advocated for open borders, with politicians in Italy the latest example of this phenomenon.

On Sunday this week, former interior minister of Italy, Matteo Salvini, called on Italian Prime Minister Giuseppe Conte to resign “if he isn’t able to defend Italy and Italians”.

Salvini’s criticism followed the government’s decision to allow 276 African migrants to dock and disembark into Italy.

‘‘The government has underestimated the coronavirus. Allowing the migrants to land from Africa, where the presence of the virus was confirmed, is irresponsible,” said Salvini during a press conference organized in Genoa.

Title image: Migrants making their way along the Balkan route into the European Union.