Poland and Hungary surrender their veto: ‘Not everybody can be General de Gaulle or Margaret Thatcher’ 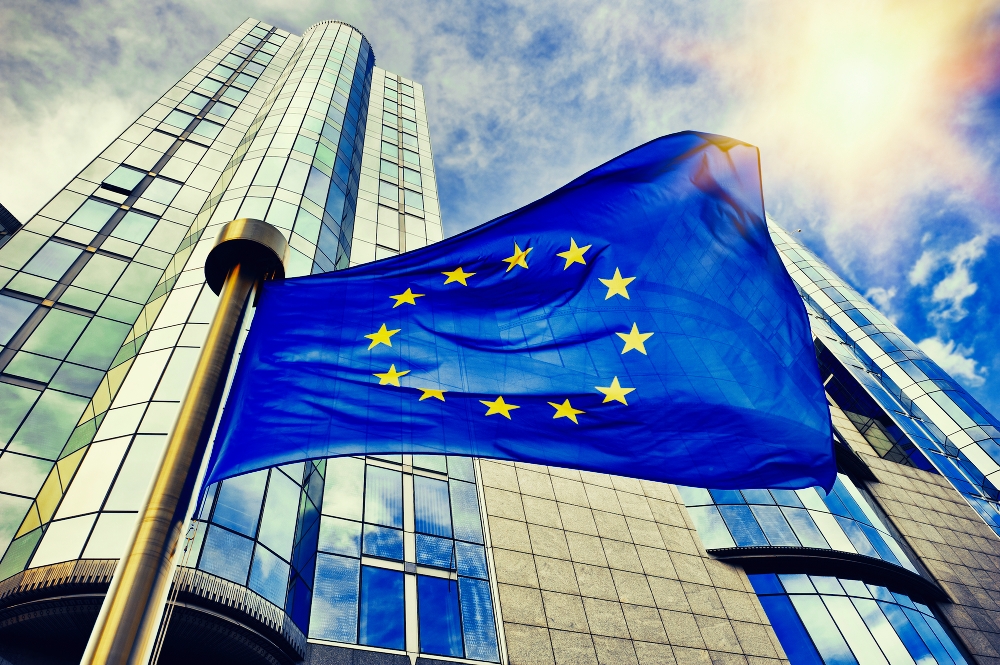 “Not everybody can be General de Gaulle or Margaret Thatcher, those two leaders who, without a shiver, blocked for years the functioning of Europe,” French left-wing daily newspaper Libération ’s long time correspondent in Brussels wrote after Mateusz Morawiecki and Viktor Orbán lifted their veto against the EU budget and recovery plan. “Poland and Hungary fell into line at the European summit which opened on Thursday, without obtaining what they had been asking for,” Jean Quatremer further wrote.

In equally left-wing Le Monde , readers were reassured that “the mechanism that conditions European funds to a country’s abidance by the rule of law (…) has not been modified.” Center-right Le Figaro had the same take, stating that the new rule-of-law mechanism has just seen its application postponed by a year or two, but it will eventually bring about a lasting change. Furthermore, as the Dutch Prime Minister Mark Rutte demanded, it will apply retroactively to funds paid from January 1, 2021.

The Spanish center-right daily newspaper ABC agreed : “The only thing Poland and Hungary have achieved is to obtain a guarantee they can turn to the European Court of Justice in Luxemburg and ask it to rule on the legality of the democratic conditionality mechanism.” Center-right El Mundo noted that “the interpretative declaration that will be included in the European Council’s conclusions do not change a single comma in the legal biding text which was on the table before the veto and obtained supported from the European Parliament.”

Left-wing El País wrote about a “successful neutralization of the Hungarian Prime Minister Viktor Orbán and his Polish ally Mateusz Morawiecki”. According to El País, concessions made to Poland and Hungary were “minimal” and just enough to allow them to get out of this negotiation without feeling humiliated.
“Poland’s and Hungary’s veto over the rule of law melted away like snow in the sun,” one could read in Il Giornale, an Italian right-wing newspaper which had published a number articles defending the Polish-Hungarian veto.

It is true, as Morawiecki and Orbán insisted, that the project of declaration prepared by the German presidency of the Council contains answers to Polish and Hungarian objections to the rule of law mechanism. It says that the objective of the new regulation is to protect the EU budget and recovery plan, their sound financial management, and the Union’s financial interest. It also says that the application of the new conditionality mechanism will be “objective, fair, impartial and fact-based,” ensuring “equal treatment of Member States.” Moreover, the rule-of-law mechanism will only apply to the new Multiannual Financial Framework, including Next Generation EU, and not to outstanding funds from the previous Multiannual Financial Framework.

However, as both supporters and critics of the new rule-of-law mechanism reckon, contrary to the regulation itself, the European Council’s conclusions will have no direct legal effect. Therefore, it will be for unelected judges of the European Court of Justice to decide on whether the new rule-of-law mechanism can stand in the light of the European treaties. The ECJ has a history of judicial activism in favor of a more federal European Union, and this was one of the essential points made by Brexiters in the run-up to the 2016 referendum in the UK, as the ECJ’s action makes the whole process of European integration very undemocratic. And there is indeed one more thing on which supporters and opponents of the rule-of-law mechanism agree on: the new mechanism holds the potential to be a giant leap towards more European uniformity (“integration”). And there should be no doubt the European Commission will use such potential to its full extent, as it has always done with other instruments in the past.

Of course, it is said in the European Council’s declaration that the new rule of law mechanism will not be used to force certain policies or laws on member states in the fields of family or immigration. However, the regulation agreed on with the European Parliament in early November refers not only to a strict understanding of the rule of law, including the necessity to have an independent judiciary. It also refers to all values and principles listed in Article 2 of the Treaty on European Union , which states:
“The Union is founded on the values of respect for human dignity, freedom, democracy, equality, the rule of law and respect for human rights, including the rights of persons belonging to minorities. These values are common to the Member States in a society in which pluralism, non-discrimination, tolerance, justice, solidarity and equality between women and men prevail.”

It is worth noting, for example, the principles of equality, respect for human rights, including the rights of persons belonging to minorities, non-discrimination, tolerance, and equality between women and men.
In the eyes of the French secretary of state for Europe, who is said to have Emmanuel Macron’s full confidence (he used to be the French president’s primary advisor for European affairs), these principles would justify using the new rule-of-law mechanism against Poland if that country decided to withdraw from the Council of Europe Convention on preventing and combating violence against women and domestic violence, better known as the Istanbul Convention, even though there is no obligation to ratify this convention under EU law.

Secretary of State Clément Beaune made his coming out as a gay man last Wednesday when he said in an interview with the gay magazine Têtu that his homosexuality makes him feel even “more responsible” for fighting “state homophobia” in Poland and Hungary. He also plans a trip to Poland early next year to give support to those “who defend the right to abortion”, as killing a baby in the womb has now become a fundamental right in France.

Thus, in the eyes of the French representative to the Council of the EU, even without questioning Poland’s family laws, there are many good reasons to sanction Poland using the new rule-of-law mechanism based on violations of his interpretation of principles listed in Article 2.

In the light of the European treaties, hitting Poland with sanctions for any of those reasons would require unanimity among other member states. With the new rule-of-law mechanism, regardless of the European Council’s conclusions, a qualified majority in the Council of the EU will do.