President Andrzej Duda to sign military cooperation with Australia in the middle of August. The new warships are expected to arrive in 2019. 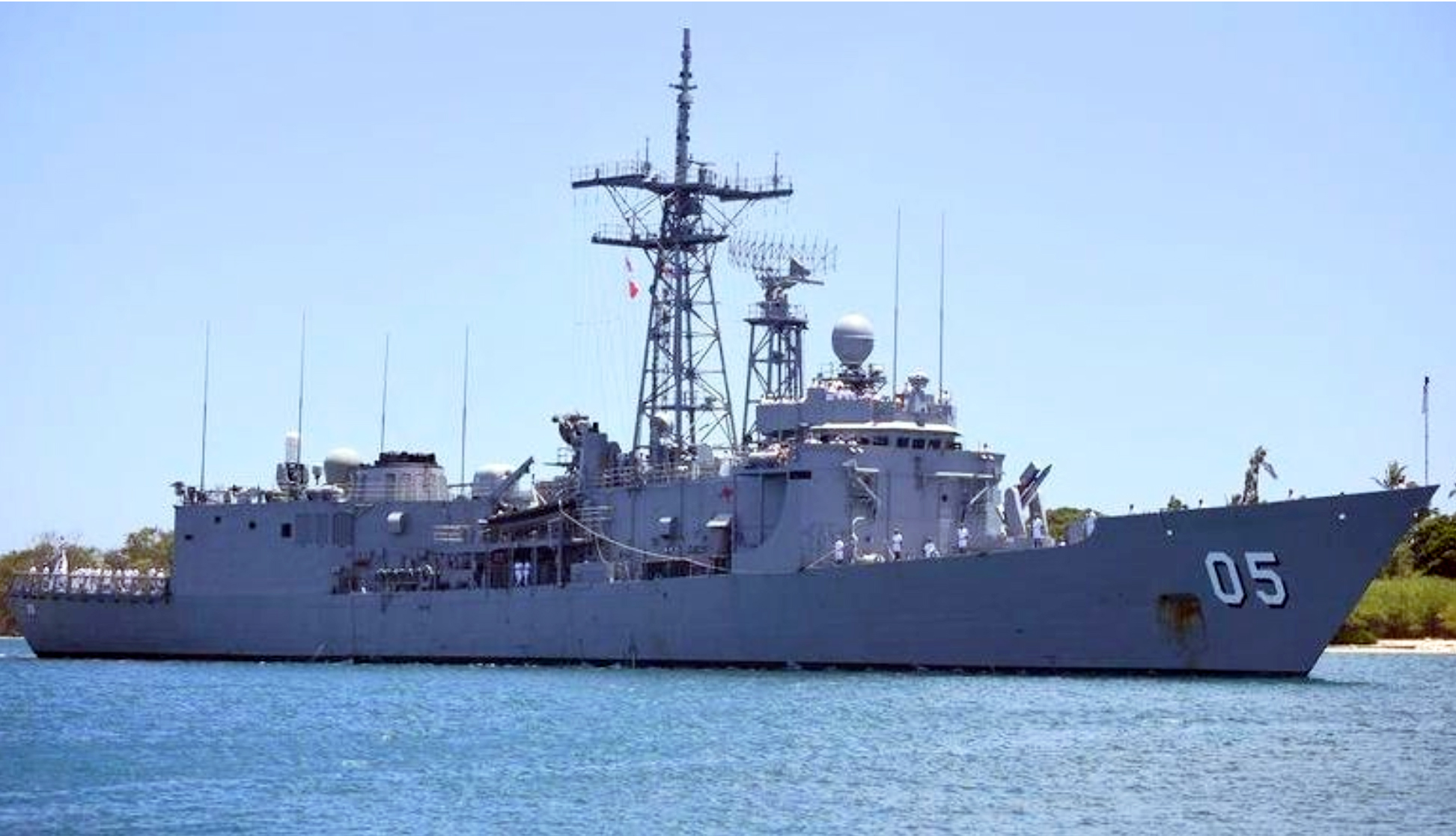 Poland is to seal a deal with Australia to purchase two new frigates: HMAS Melbourne and HMAS Newcastle.

Andrzej Duda is set to visit Australia to sign the deal in the middle of August. If everything goes according to plan, the first frigate can be expected in June 2019.

The frigates are meant to be equipped with SM-2 rockets. The range of the missiles is 160km and they will be purchased from the United States. The current negotiations with the US are being carried out by both Poland and Australia. The rockets are a key element of the deal, as they are to be the main weapon systems on board. The whole deal will cost PLN 2 billion (US$545 million).

Training the crew shouldn’t be an issue, as the Polish navy is already in possession of similar Oliver Hazard Perry frigates. These will be retired in 5 years. The cruise of the new ships from Australia to Poland could be treated as a test run.

Sources say the units in which Poland is interested in are 25-year-old. They were first modernized in 2008-2010. Further enhancements are not currently foreseen, though the installation of a new 3D radar is not out of the question. Polish staff officers predict that the frigates will serve 16 years in the Polish navy.

The new ships will serve in defense of the currently being built American missile defense base in Redzikowo, Northern Poland. In the event of war, they will be able to strike targets in Russia. 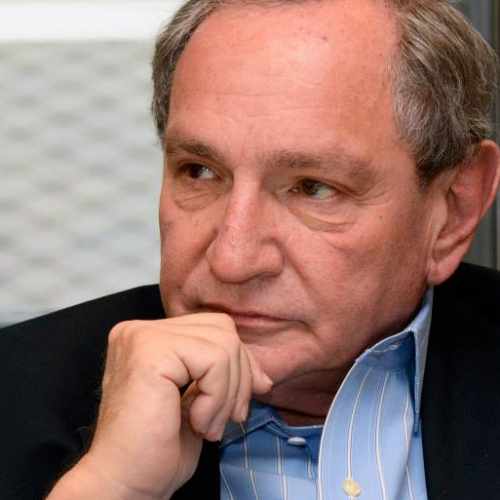