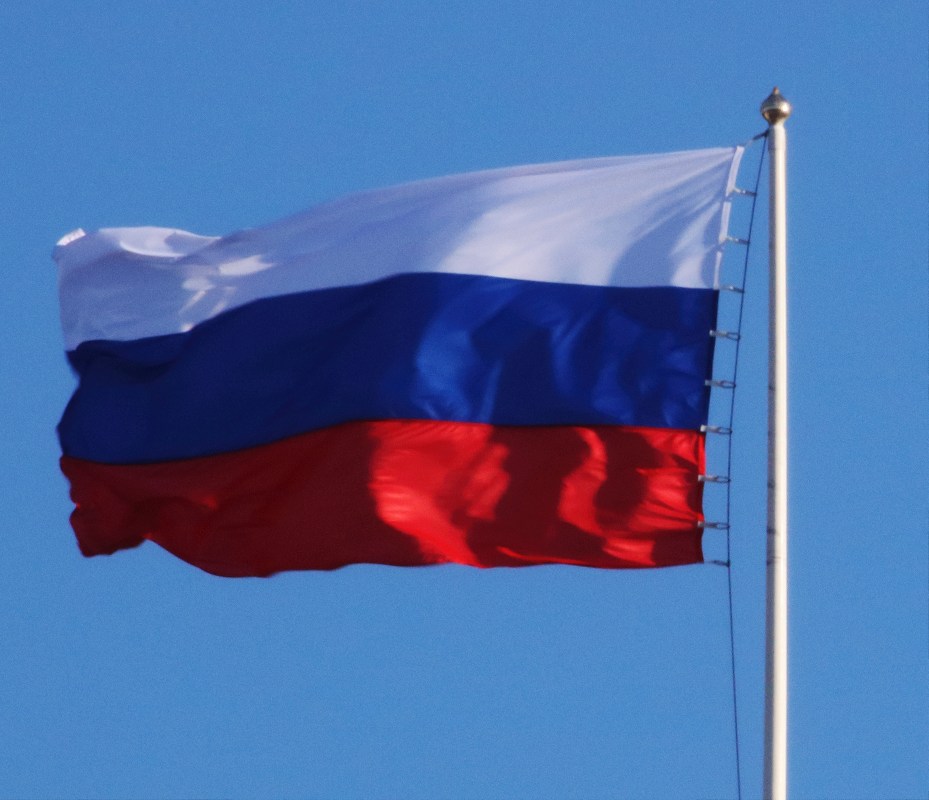 Russian ambassador to Poland Sergey Andreyev was summoned to the Polish ministry of foreign affairs on Thursday and was informed that Poland was expelling three employees of the Russian embassy in Poland.

“The ambassador was given a diplomatic note which contained information concerning three employees of the Russian embassy being deemed personae not gratae. The reason for this decision was those persons’ infringement of the conditions of diplomatic status and conducting actions in detriment to the Polish Republic,” the foreign minister informed in a statement.

The ministry also emphasized that Poland is in complete alignment with the decisions made by the United States concerning policy towards Russia on April 15, 2021.

“Jointly made, agreed upon allied decisions are the most appropriate response to the Russian Federation’s hostile actions,” the statement reads.

The White House announced on Thursday that President Joe Biden has signed an executive order which imposed additional sanctions on Russia due to its alleged interference with American elections and hack attacks, although the US has not produced any direct evidence that Russia interfered in the elections or was behind the SolarWinds hack. The American sanctions concern Russian government bonds and the ousting of 10 diplomats. The US along with the United Kingdom, European Union, Canada, and Australia imposed sanctions on eight subjects and physical persons associated with the occupation of Crimea.

Meanwhile, in the Donbass region, an escalation of conflict has been taking place. Russia has increased the number of its forces near the border with Ukraine.

The spokeswoman of Ukrainian President Volodymyr Zelensky, Julia Mendel, informed on Monday that Russia has concentrated more than 40,000 troops on Ukraine’s Eastern border and another 40,000 troops in Crimea.

Mendel added that Zelensky’s office asked for an official conversation with Russian President Vladimir Putin but has not yet received a response. 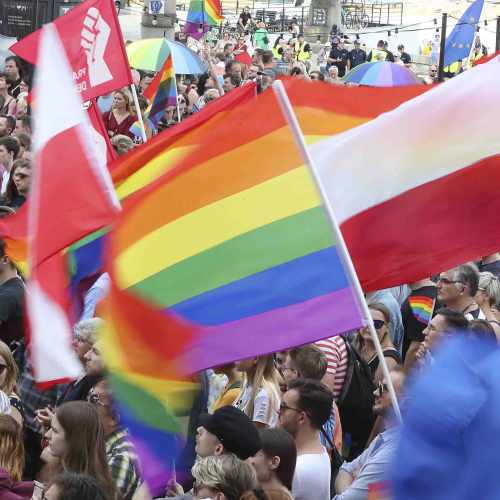