Despite being only 94th in size 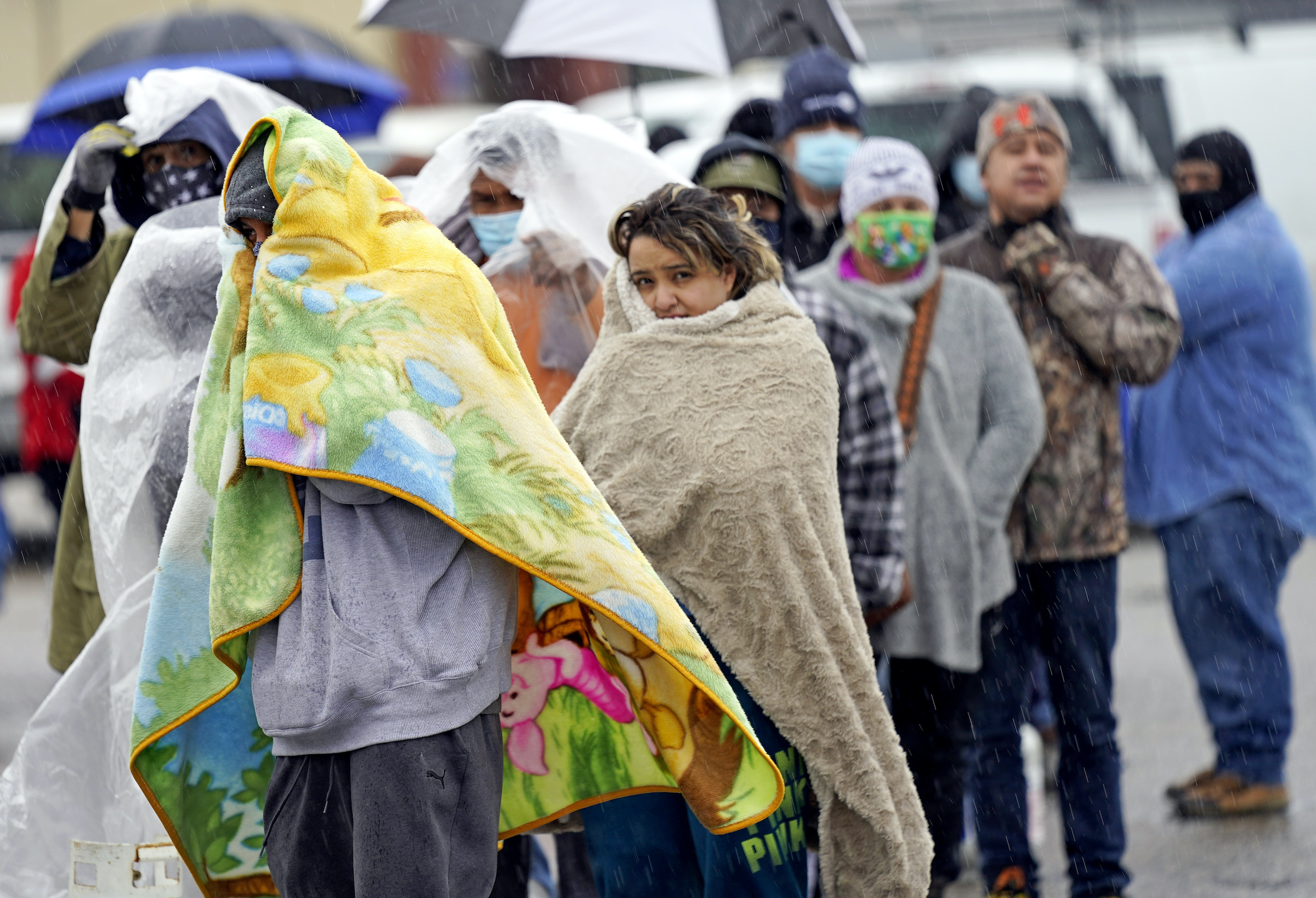 The dangers of adapting to green energy in Poland have been revealed by the recent tragedy in Texas, warned influential conservative writer Wojciech Cejrowski during an interview with Polish media outlet Do Rzeczy.

“Texas led to the situation in which people were dying due to green energy. They were freezing in their homes because the green wind turbines were freezing. Everything in American houses, including heaters, requires electricity,” Cejrowski, who lives in the United States, explained.

The writer underlined that electricity cannot be dependent on climate and pointed out that Texas made a mistake by basing its electricity supply on green energy over political reasons.

He warned that producing 25 percent of Texas’s energy on wind turbines was politically correct but incredibly dangerous.

“The lack of electricity has killed many people and more than half of homes have been sent back to a third-world level. People were sitting in their homes and heating their living rooms using garden grills,” the publicist said.

Cejrowski believes that Poles may soon share the experiences of Texans due to the recent promises and actions of the current government. Polish Prime Minister Mateusz Morawiecki has declared on many occasions that Poland’s priority is the climate and the withdrawal from coal-based energy, and that he wants to base Poland’s energy transformation on those two pillars.

The writer urged people to ignore so-called “climate stories” and fight back against the government’s climate priorities. He stated that since Poland has coal, then it should ensure that its citizens have continuous supplies of energy from that coal.

“Closing coal mines and cogeneration plants in Poland essentially means that people will freeze like in Texas. We should rely on our own resources, since we have them. We can modify coal heaters so that they burn less and emit less, as that has benefits, but removing heaters and switching to wind turbines — Texas showed the result of that,” he warned.

Cejrowski noted that green energy is not so much cheaper than conventional energy in reality — the prices of green energy will strike at the poor while the rich will only pay slightly more.

“Where will you send Polish miners after you shut down mines? To assemble wind turbines? Those are being made in China,” he said.

The publicist urged people to democratically reject wind turbines before they cause even more harm and before “that climate-obsessed crew leads Poland to a civilizational collapse just like in Texas.”