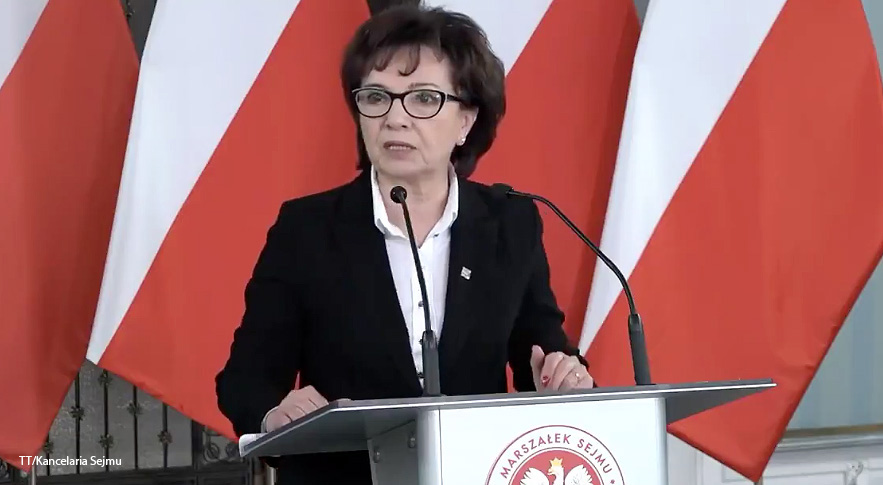 Following the delay of Poland’s presidential election in early May, new clashes are breaking out over delaying the election once again between the speakers of the lower house of Parliament, the Sejm, and the Senate.

Speaker Witek recalled how no one envisaged that an election could be prevented from taking place when she had called it in February for May 10.

But the coronavirus pandemic, opposition intransigence and local government resistance prevented the election from going ahead despite the government’s efforts to find a way of holding it via postal voting.

She argued that according to the constitution, the election must take place in time to ensure that the presidency does not become vacant by August 6, when the term of office of incumbent Polish President Andrzej Duda ends.

If no election is held, Poland will not have a head of state after that date.

Witek accused the Senate of acting in bad faith back in April by holding up the postal ballot legislation for 29 of the 30 days it has to consider legislation passed by the Sejm. She said that this was done so that the main opposition Civic Platform (PO) could change its candidate for president.

Once the PO was able to switch its candidates, she had hoped that this would be the end of the delay but said the “show” appears to be continuing, and said she is most concerned with the fact that the Senate was delaying the legislation yet again. 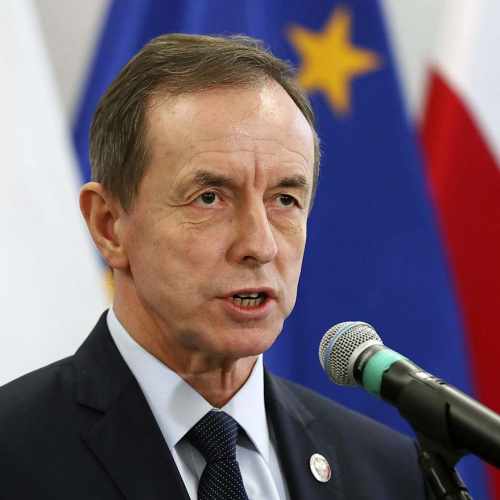 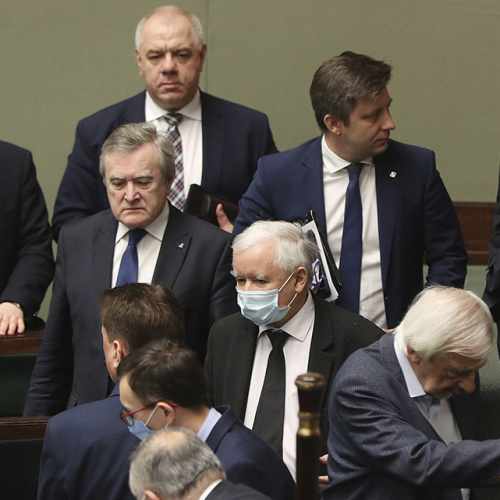