Poland has become the fifth largest trading partner for Germany with a turnover of nearly €123 billion in 2020, according to the German Chamber of Commerce (AHK) 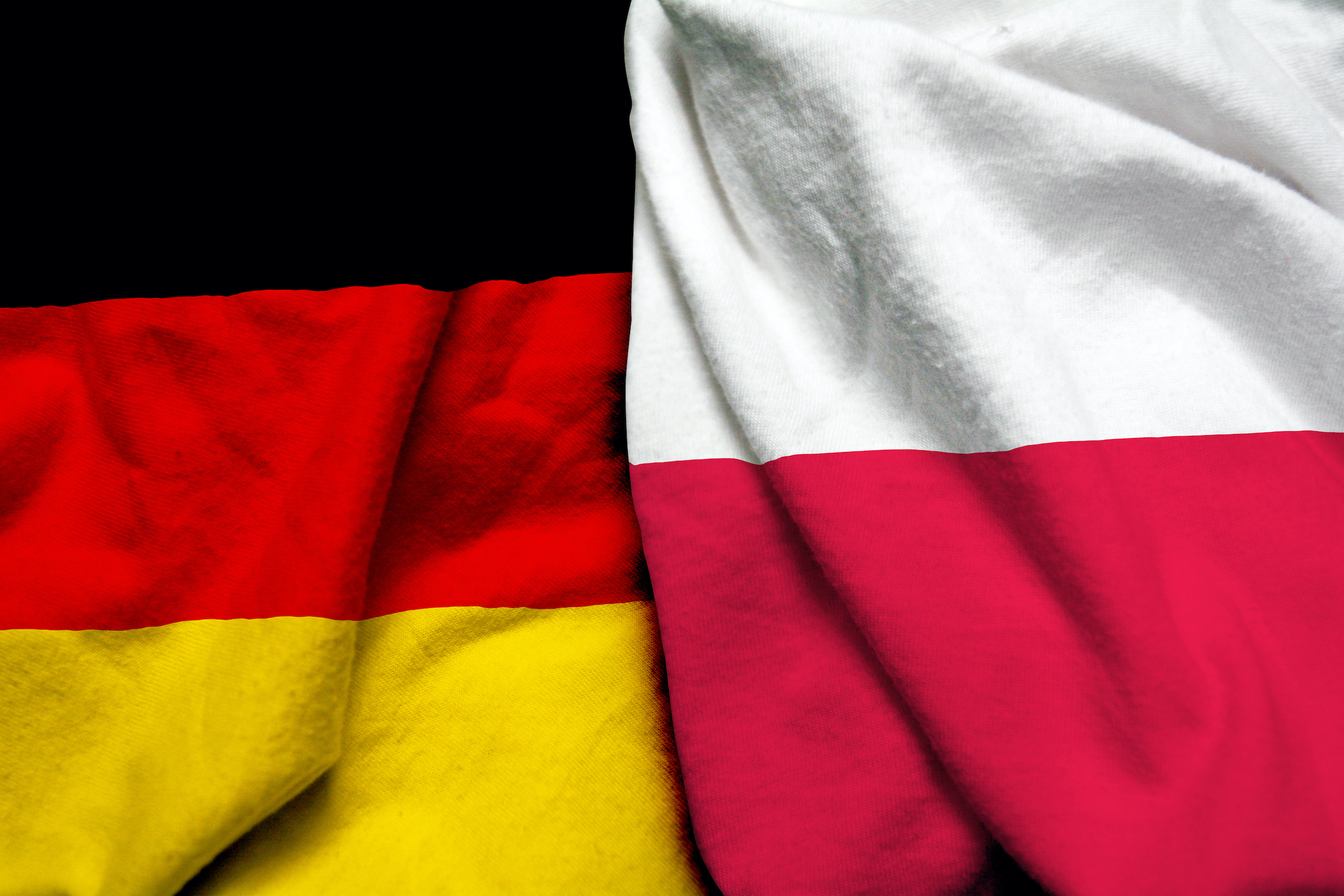 Lars Gutheil, the CEO of Polish division of the AHK, pointed to Poland successfully diversifying its market, which helped compensate for those branches of the Polish economy that suffered during the pandemic. He also observed that Poland was able to secure its supply chains, which helped keep trade losses to just 0.5 percent in 2019.

According to AHK data, Poland came fourth in terms of value of imports, which are up 1 percent last year to €58.1 billion, which is now ahead of France but behind China, with China imports amounting to €116 billion, representing a 5.6 percent increase. Meanwhile, imports from the Netherlands were worth €88.4 billion last year, down almost 10 percent. Germany also imported €67.8 billion in goods from the United States, representing a 5-percent decrease.

In terms of German exports, Poland has advanced from 8th to 6th place last year, coming ahead of Italy and Austria. German companies have recorded sales in Poland worth €64.7 billion, down 1.8 percent from last year.

That, in total, makes Poland the fifth largest trading partner for Germany.

Polish purchasing power has held up better than in countries such as France, where sales of German goods fell by double digits in percentage terms. AHK believes that the digital economy in Poland will be a major area of expansion, with Polish firms willing to invest in automation and AI (artificial intelligence), as well as renewable sources of energy.

Traditional sectors such as automobiles, food, pharmaceuticals, and health care also offer plenty of opportunities, according to the German chamber of commerce.