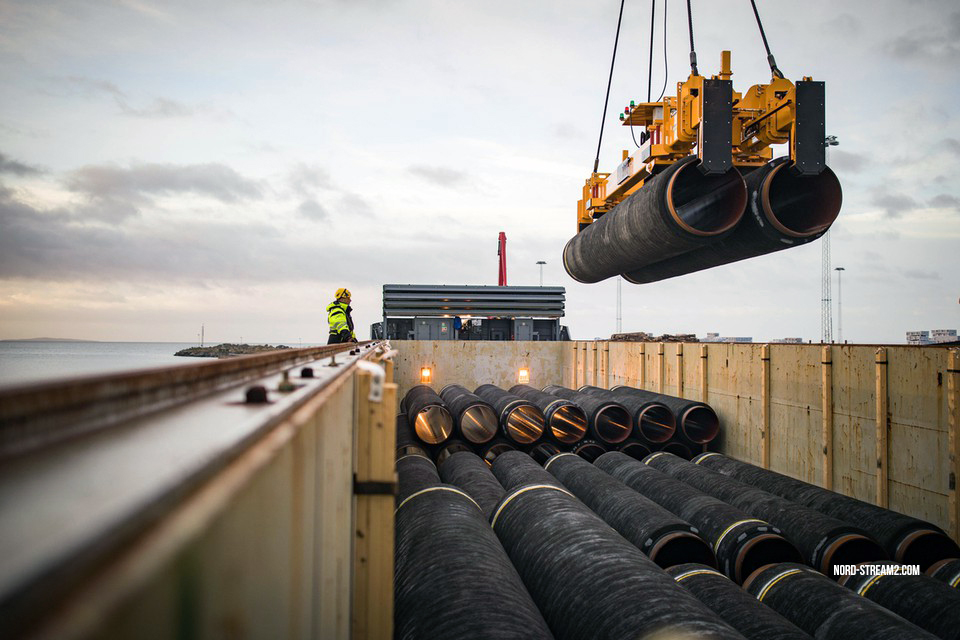 Poland is pressing US on Nord Stream 2

Poland has urged the United States to impose sanctions for Nord Stream 2, according to Rzeczpospolita.

Szymon Szynkowski vel Sęk, the deputy foreign minister and man responsible for relations with Germany says the Polish government sees Nord Stream 2 as a particularly damaging investment to Poland. “That is why it is justified to stop it by any means necessary. These include US sanctions on the consortium responsible for the pipeline,” he said.

Sources quoted by the newspaper claim that Poland is not only communicating with the United States but also with Denmark. Sweden and Finland bent under pressure from the Kremlin and gave permission for the pipeline to run through their economic zones on the Baltic. Not Denmark, however. Denmark has geostrategic reasons for why their Ministry of Foreign affairs refuses permission for the investment.

A few months ago, the spokesperson for the United States Department of State Heather Nauert claimed that the US is against the construction of Nord stream 2. She also added that foreign companies involved in the project are under the Congress approved threat of American sanctions.

Berlin sees Poland’s appeal to Washington as breaking of European solidarity. German sources also state that the realization of the gas project is far from certain. In their opinion, Angela Merkel is still looking for a compromise with Kiev and Moscow, to guarantee some of the gas transmission to flow through Ukraine.

Nord Stream 2 is meant to be a 1200km the second gas mains between Germany and Russia running through the Baltic Sea. The owner is Russian Gazprom with European investment partners: Engie, OMV, Shell, Uniper and Wintershall. The construction is opposed by Poland, Ukraine, the Baltic States and the USA.