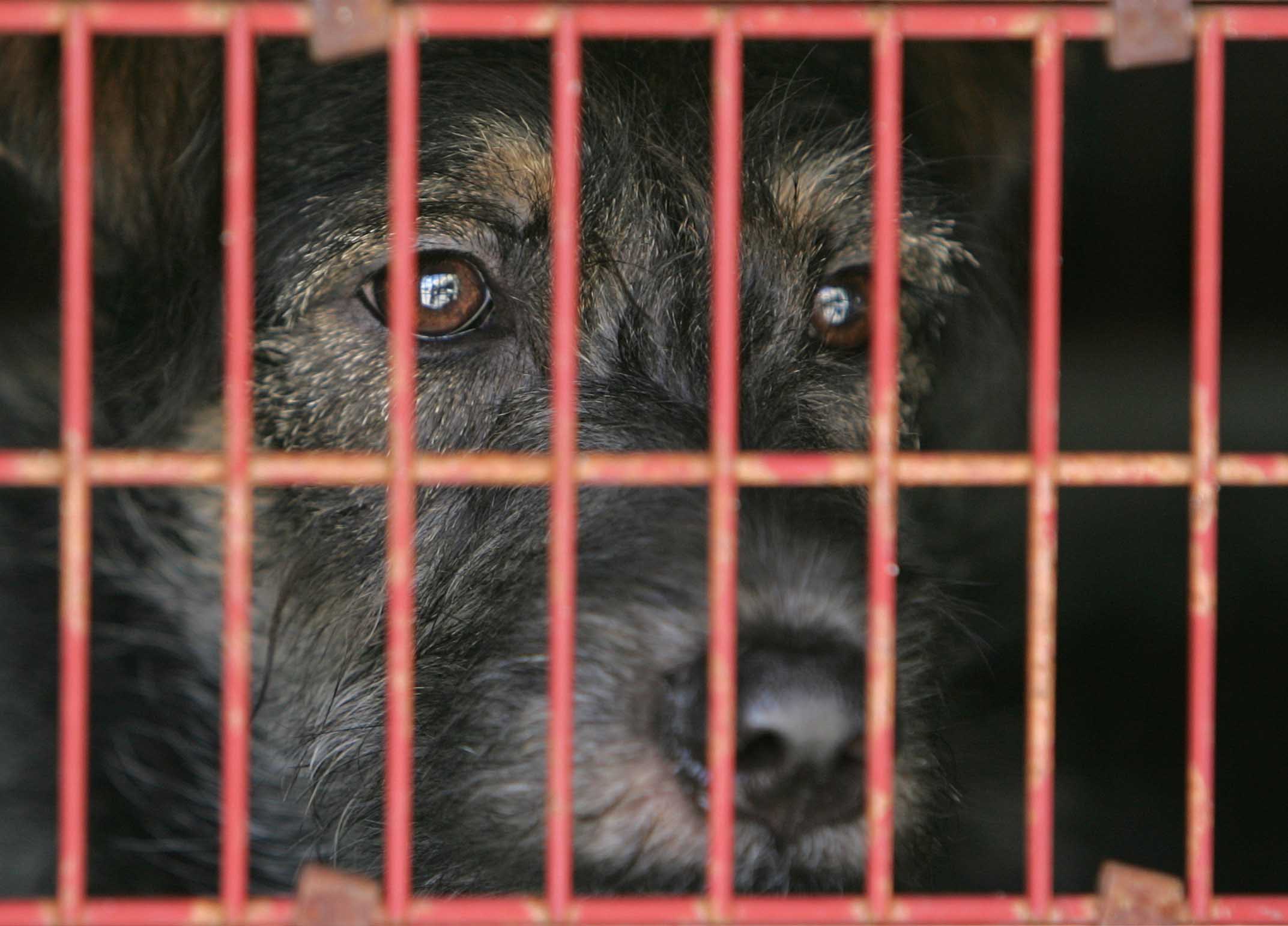 PiS leader Jarosław Kaczyński emphasized that a new legal order concerning animal protection must be introduced. He added that his party is counting on cross-party support for the new bill.

Michał Moskal, the head of the PiS Youth Forum, explained that the bill will include the so-called “five for animals”, which include humanitarian treatment; social control over animal protection, more precise legislation, more protection protocols, and secure shelters with a ban on chains.

“We want to show that the measure of our humanity is the way in which we treat animals. We want to introduce solutions which are currently functioning in countries such as Austria, the UK and Croatia — this is why we also want to ban breeding animals for their furs,” he said.

Moskal stated that the bill will also include restrictions on the ritual killing of animals in Poland. Such acts will only be able to take place according to the needs of religious associations.

Moskal emphasized that social responsibility for animal welfare will mean an increase in the competencies of extra-government organizations in terms of animal protection and the ability to have the police assist in taking away mistreated animals.

The bill will also foresee a larger number of inspections in animal shelters and these inspectors will now be able to impose fines. Shelter regulations are to be overseen solely by municipal units or public benefit organizations. This solution is to aid animals and ensure they are not kept in poor conditions in shelters.

Moskal also claimed that PiS wants to end using animals in circus arenas where the creatures suffer from stress, fear and often pain.

The final point on dog chains concerns the banning of harmful or inadequate measures of keeping animals in captivity.

“This will be an end to leashes that are too short and pens that are too small, because we believe that owning an animal is tied with the responsibility to ensure the creatures are able to live in good conditions,” Moskal said. 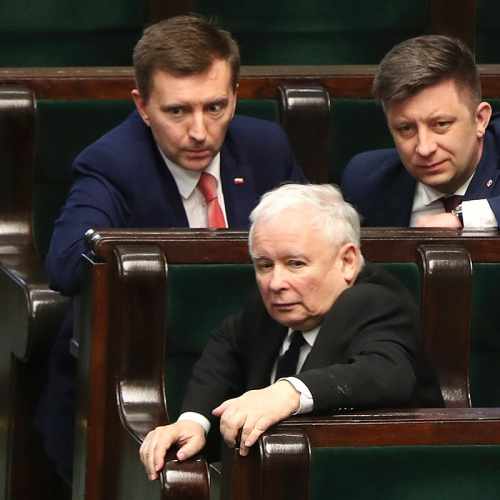 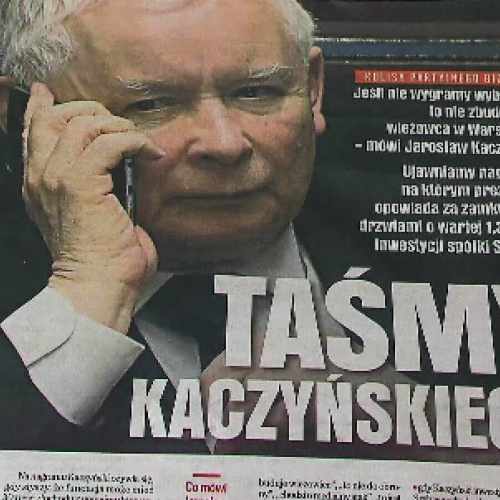