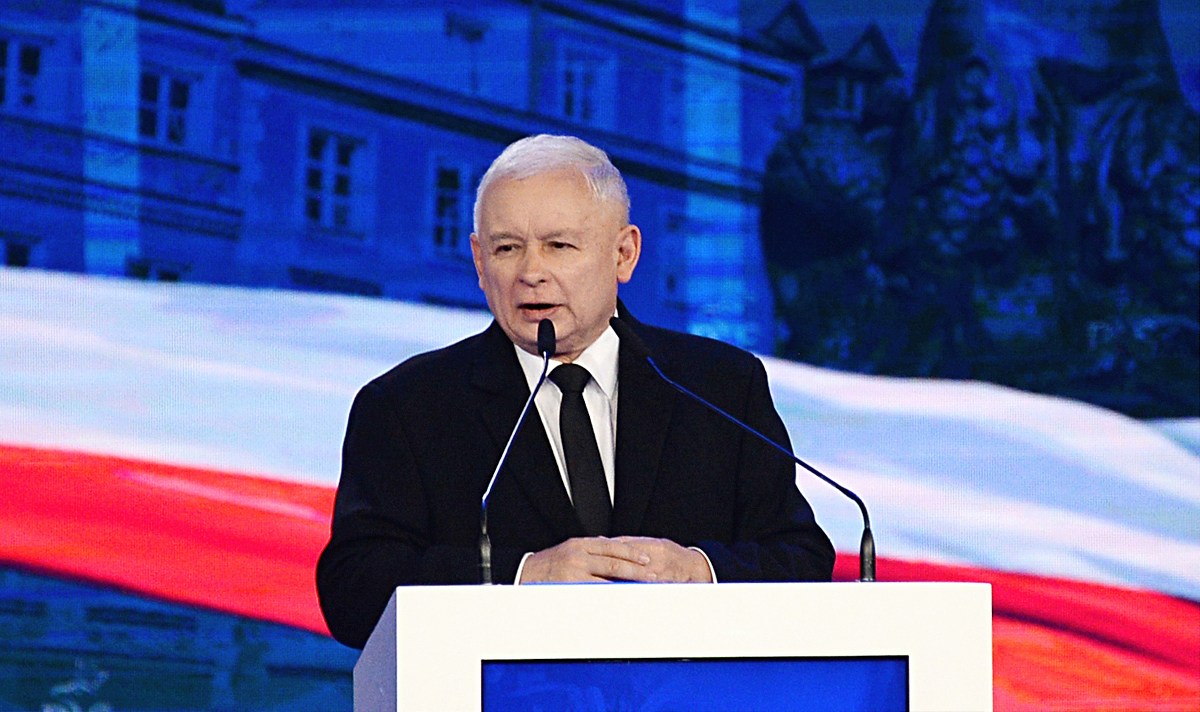 Jarosław Kaczyński hopes that the pandemic will be over in a few months and that following the epidemic, there will be initiation of “a period of not only reconstruction, but of a return to the pace of improvement of the situation in Poland which we achieved prior to the pandemic’s outbreak”.

“During this whole tragedy we showed strength and this strength should serve us further,” he added in an interview for conservative television Telewizja Republika aired on Easter Sunday.

When it comes to the purchase of vaccines, Kaczyński believes that the EU had embarrassed itself.

“The errors which were made during the signing of contracts are a crying shame. It was as if on one side there were negotiators while on the other there were children. We are paying for these errors today, as there could’ve been many more vaccinated people in Poland than there are now. We would’ve been much closer to the end of the pandemic and many people would’ve saved not only their health, but also their lives,” he said.

Kaczyński also stated that he sees no real possibility of the Russian Sputnik V vaccine being imposed on Europe due to political reasons.

The deputy prime minister referred to the New Order, a broad reform program which is being prepared by the Polish government. He stated that following the pandemic, in addition to developing the economy, Poland should develop its military strength due to what Kaczyński described as the dangerous situation in the world.