LOT, founded in 1929, is one of the oldest airlines in the world. 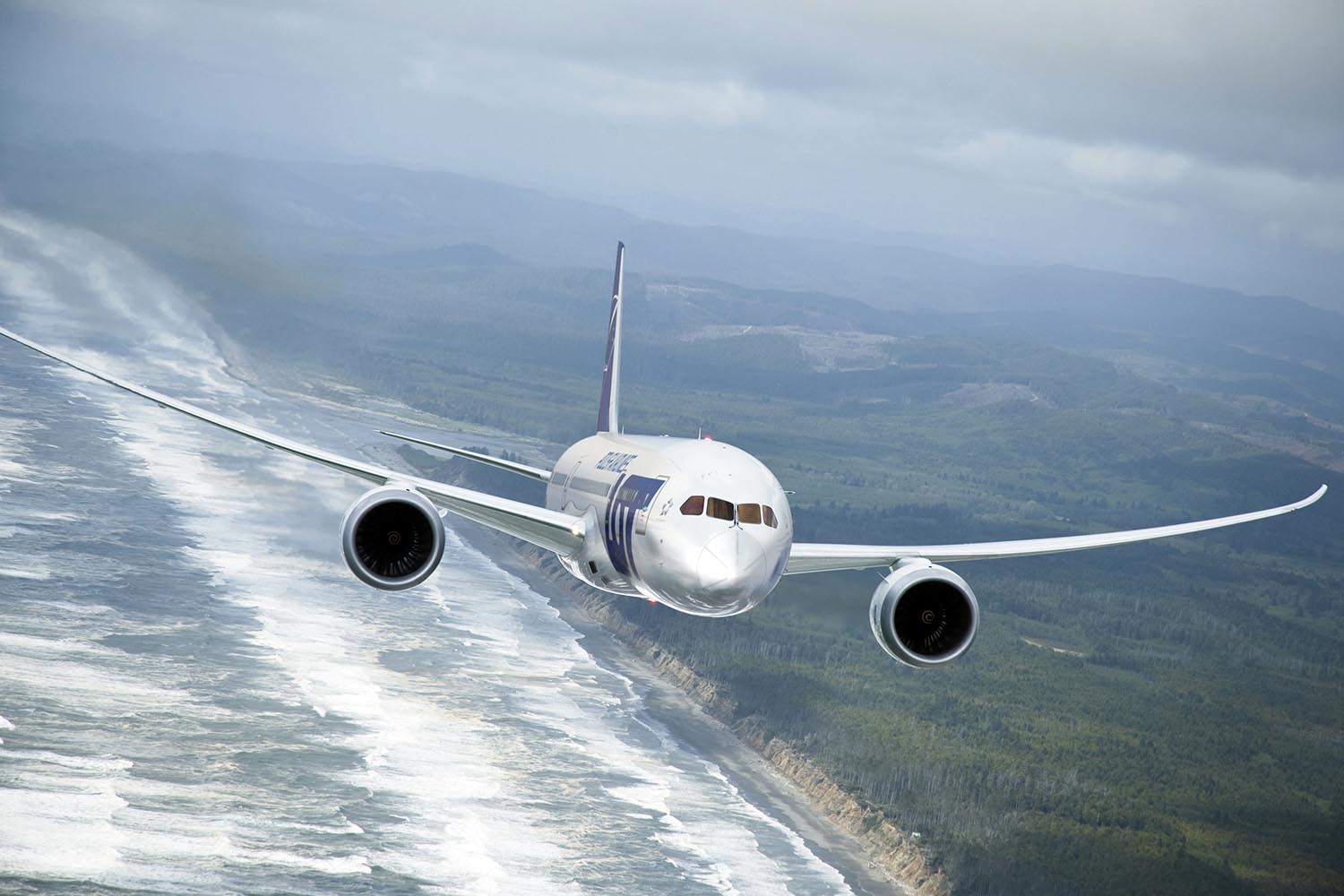 The Polish national ariline carrier, LOT, wants to expand its portfolio of Asian flight destinations, but agreements with India and China still need to be negotiated.

Fijoł says that the current bilateral agreements are constraining LOT’s ability to expand in Asia despite wanting to have better air service to South Korea, China and India. LOT must work with the Polish Civic Aviation Authority to renegotiate these agreements.

Over the past few years, LOT has created a strong network of destinations in the US, including New York, Chicago, Los Angeles, and Miami. Next year starting in August, Lot will add San Francisco to its list of US destinations. LOT is also flying from Budapest to New York and Chicago.

Michał Fijoł noted that LOT can not just focus on the Western market, saying, “There is a need for that to be balanced in Asia, as development in that direction has been disproportionate.”

In 2015, LOT had only one destination in Asia with flights to Beijing. But in the last four years, it has opened seven new routes in line with its strategy of profitable growth.

LOT is increasing the frequency of its flights to Tokyo, Seoul and Singapore. In Asia, it also flies to New Delhi and Colombo in Sri Lanka.

Poland’s air carrier, which flies to 111 destinations, carried a record number of passengers in 2018. Approximately 8.9 million passengers flew with the airline, an increase of 2 million from the previous year. This year the figure should reach 10 million by December. 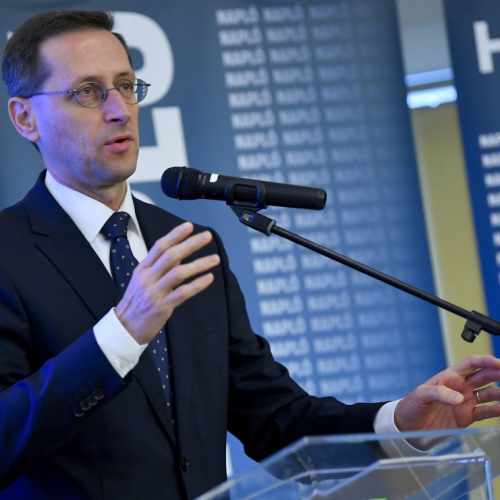 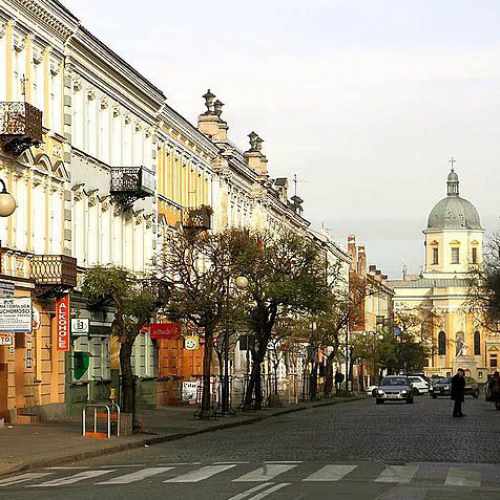 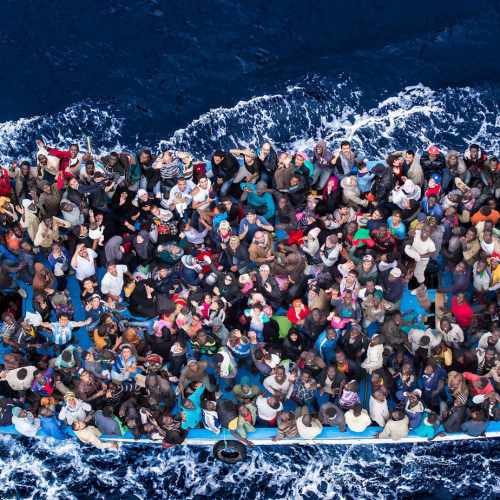