Polish and US heads of diplomacy conduct first telephone conversation 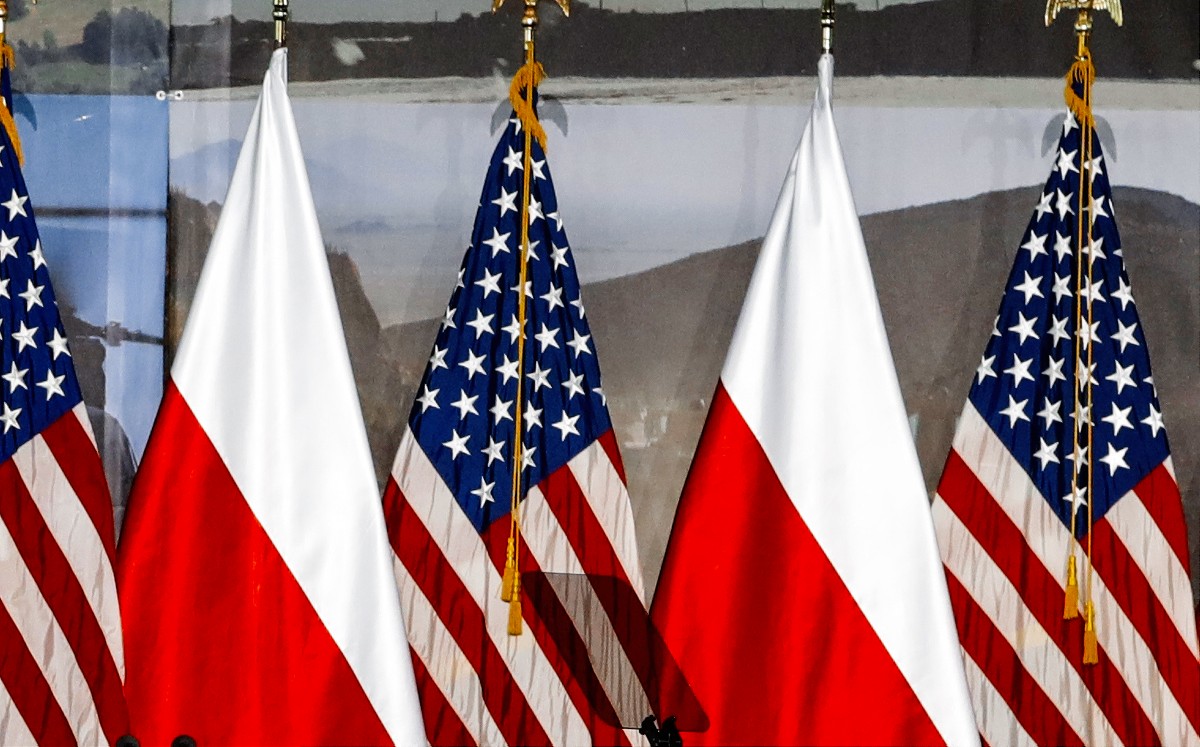 Poland and the United States will continue their tight bilateral cooperation as part of international organizations to strengthen the trans-Atlantic community, according to a statement from the Polish Ministry of Foreign Affairs. It was emphasized that the two states will continue to produce a joint response to global challenges such as the pandemic, climate change, threats to security, and the reconstruction of global economies.

Polish Foreign Minister Zbigniew Rau, in particular, pointed to the common perception of threats to security, including that of Russia, and hoped for US engagement in Europe and in issues concerning Poland’s neighborhood.

“We note that President Biden in his conversation with Vladimir Putin made it clear that the US will decisively react to Russia’s actions which hinder America and its allies,” the statement reads.

The☎️ call with the new US secretary of state reaffirmed the willingness to continue strengthening the ??-?? partnership. FM @RauZbigniew?? and @SecBlinken?? discussed priority cooperation areas and assessed the international situation.

US Secretary of State Anthony Blinken also posted about his meeting with Rau through social media. He emphasized Poland’s role as a NATO ally and invaluable partner:

Pleased to speak with Foreign Minister @RauZbigniew today to reaffirm the close and enduring nature of the Polish-American relationship, and to promote continued cooperation in Europe and beyond. Poland is a stalwart @NATO Ally and invaluable partner.

The Polish foreign minister expressed Poland’s hopes for the US to continue its policy against Nord Stream 2 pipeline project spearheaded by Russia and Germany. Both Rau and Blinken emphasized that the US and Polish governments “have the same position that Nord Stream 2 is a bad solution for Europe and diversification of transport of energy resources should be fulfilled in such a way so that it does not pose a threat of energy blackmail to other allies and partners.”

Rau also shared information regarding Poland’s efforts to strengthen Ukraine’s democratic reforms and Euro-Atlantic aspirations, which Rau emphasized will require the cooperation of the US. The Polish foreign minister pointed out that a priority in US-Polish relations is the full enactment of the Enhanced Defense Cooperation Agreement from Aug. 15, 2020.

Rau also informed Blinken that Poland is completing internal legislative procedures necessary to engage in a bilateral agreement with the US to lay the foundation for developing nuclear energy in Poland.

In addition, the Polish foreign minister emphasized in the conversation that the Polish constitution uses the biological definition of gender and that no changes are currently foreseen. In terms of Jewish heirless property, Rau explained that Polish regulations are in accordance with international standards.

The Tuesday conversation between Rau and Blinken was the first between the two heads of diplomacy since Blinken took over as secretary of state.