Poland’s defense budget must be increased because the Polish army is in serious need of modernization. President Andrzej Duda proposes for it to be increased to 2.5 percent of GDP by 2024. 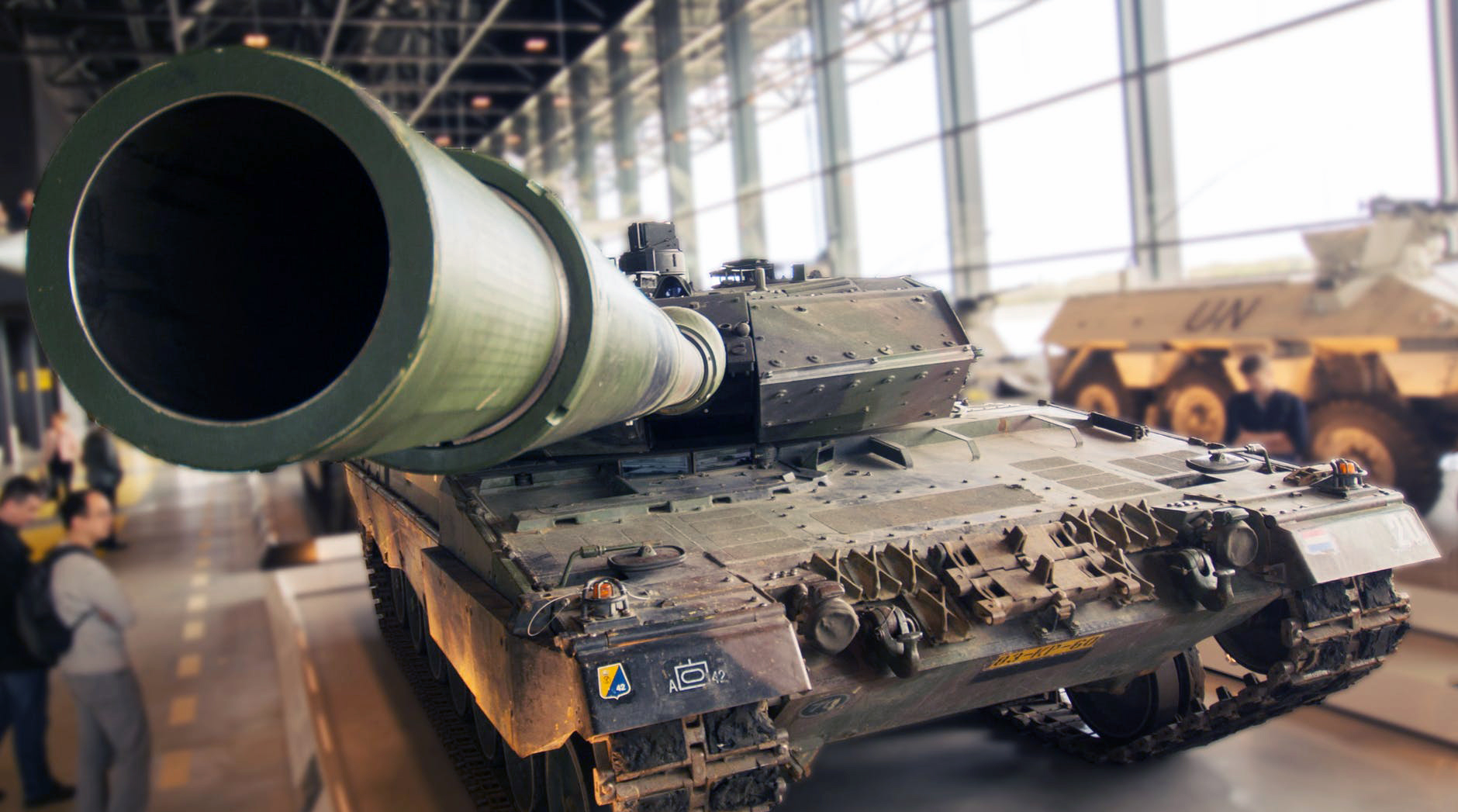 During the Armed Forces Day celebrations, president Andrzej Duda announced that he believed that the defense budget should be increased quicker than previously planned.

Originally, the plan was to increase Poland’s defense budget by 2.5 percent of GDP by 2030. The current budget is 2 percent. The president wishes to fulfil this plan by 2024 because the Polish army’s need for modernization is immediate.

“Given the analysis of the security situation in our surroundings, we should consider hastening defense expenditure. Funds used in this direction will also influence our position in NATO. I hope people understand the president’s appeal,” Paweł Soloch, the chief of the National Security Bureau (BBN), told PAP:

Given the analysis of the security situation in our surroundings, we should consider hastening defense expenditure

One of the arguments for installing NATO forces in Poland was “the serious treatment of financial issues of the Polish army and the fulfillment of alliance commitments in that regard.”

The military programs currently under development are: the formation of the fourth division of land forces East of the Vistula river, the construction of the medium range aerial defense system “Wisła” and the short range system “Narew”, as well as the purchase of rocket artillery for the “Homar” program.

The Polish navy is also in desperate need of modernization. A part of this is the planned purchase of three Australian Adelaide frigates. Andrzej Duda has just left for Australia to sign the deal. Meanwhile, Poland’s minister of maritime economy has argued that this purchase would be detrimental to the Polish shipbuilding industry.

According to unconfirmed reports, prime minister Mateusz Morawiecki shares this view and has blocked the purchase.

The fulfilment of these military plans must be continued to ensure the country’s security. In Soloch’s eyes, there is “a relative political and social consensus.”