Polish economy most resilient to coronavirus crisis in the EU: Bloomberg 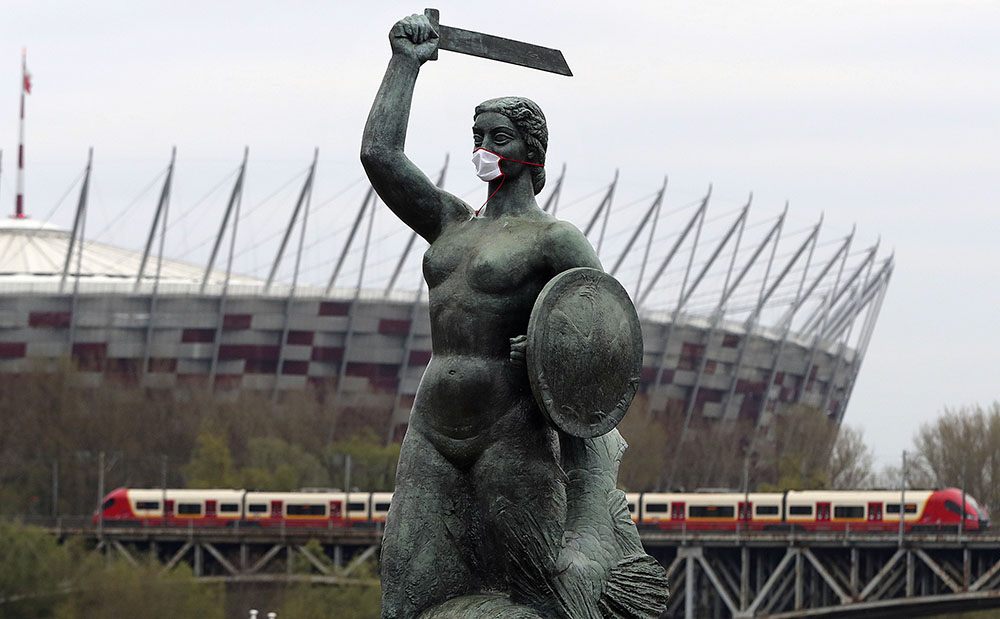 The Polish economy is seen as the most resilient to the crisis caused by the coronavirus pandemic out of all EU economies, according to financial news outlet Bloomberg.

Bloomberg pointed out that Polish GDP will drop by 4.3 percent in 2020, which will be the lowest decrease in the EU, according to European Commission (EC) forecasts.

Paweł Borys, the head of the Polish Development Fund, told Bloomberg that Poland will need a few months to exit the crisis but that the GDP in the second quarter of 2020 might drop by 10 to 15 percent.

He warned, however, that the effects of the crisis will be felt for years.

Borys also stated that the Polish economy will undergo what economists call the “U” scenario — a drastic drop and then a longer period of recession followed by a gradual return to the position of economic activity from before the crisis.

The main economist of ING Silesia Bank, Rafał Benecki, believes that it will be difficult to count on economic growth in Poland due to the country’s close association with eurozone states to which over half of Polish exports are sent to.

Benecki agreed with Borys that the second quarter of 2020 will be the worst for Poland and forecasted a 9 percent drop in GDP in that period.

He added that redistribution on its own will not guarantee economic growth.

Title image: A face mask is placed over the face of the statute of the mermaid, the symbol of Warsaw, source: AP.