An average Polish household now has a third more to spend than it had three years ago, while 70 percent of Poles have savings. This is a measure of how living standards have risen in Poland, an analysis by “Open Finance” states. 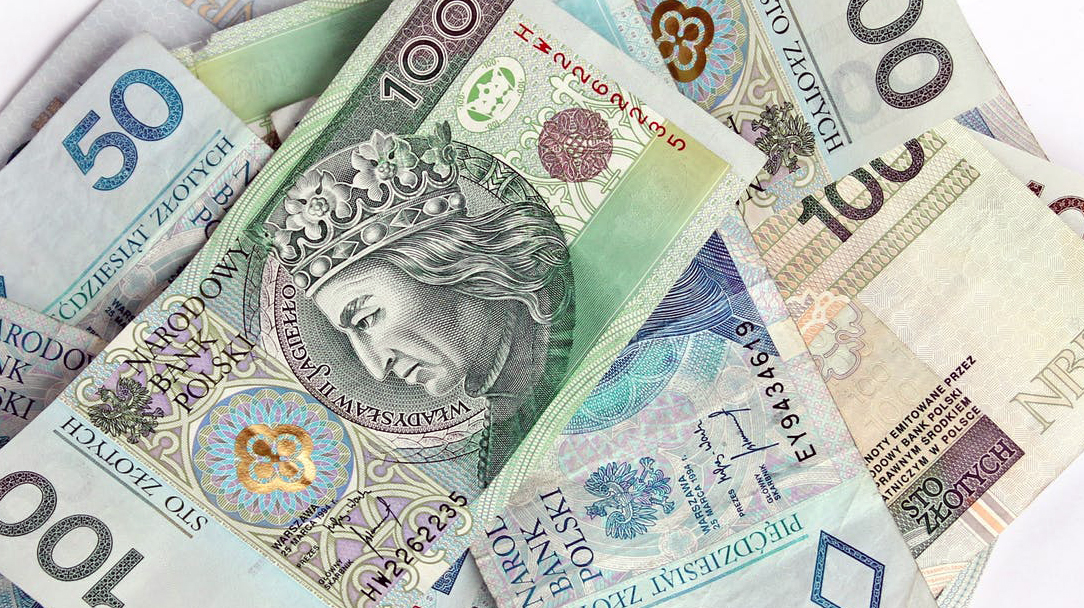 “A few years ago, half of Poles reported having problems in covering unexpected expenditures. Today such a problem is raised by just a third of respondents, which is close to the EU average,” research by “Open Finance” found.

The reasons for the rise in savers and savings in Poland is related to rising incomes and the existence of the universal child benefit (500+), say “Open Finance”. The rise in incomes has also led to the number of people finding it impossible to fund holidays falling from 62 to 38 percent. 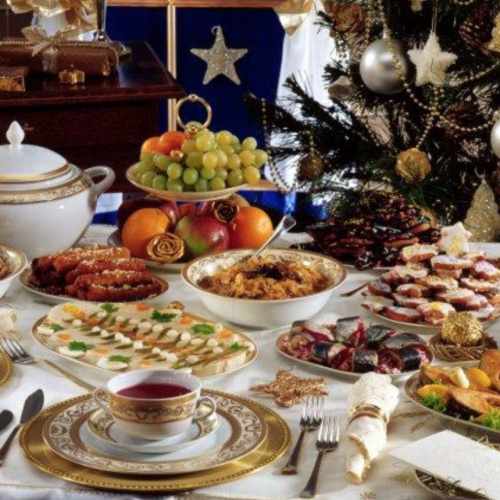 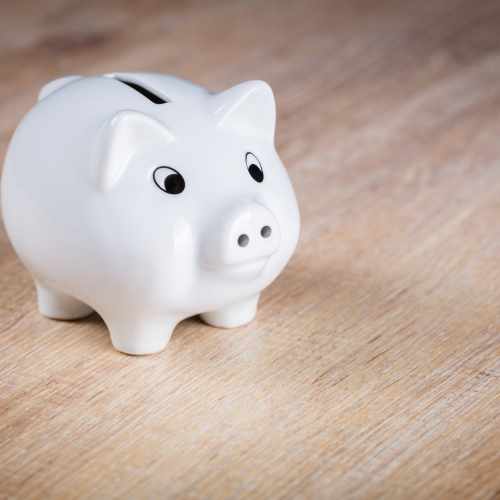 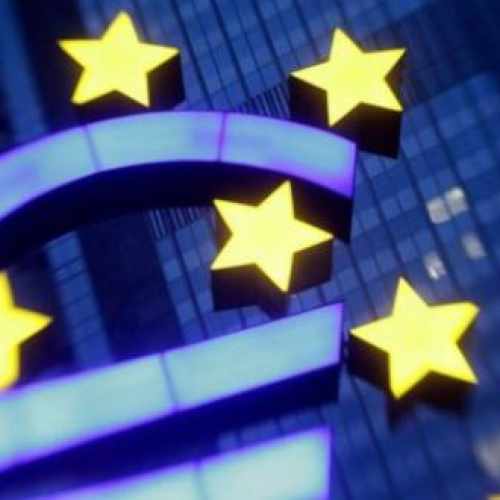