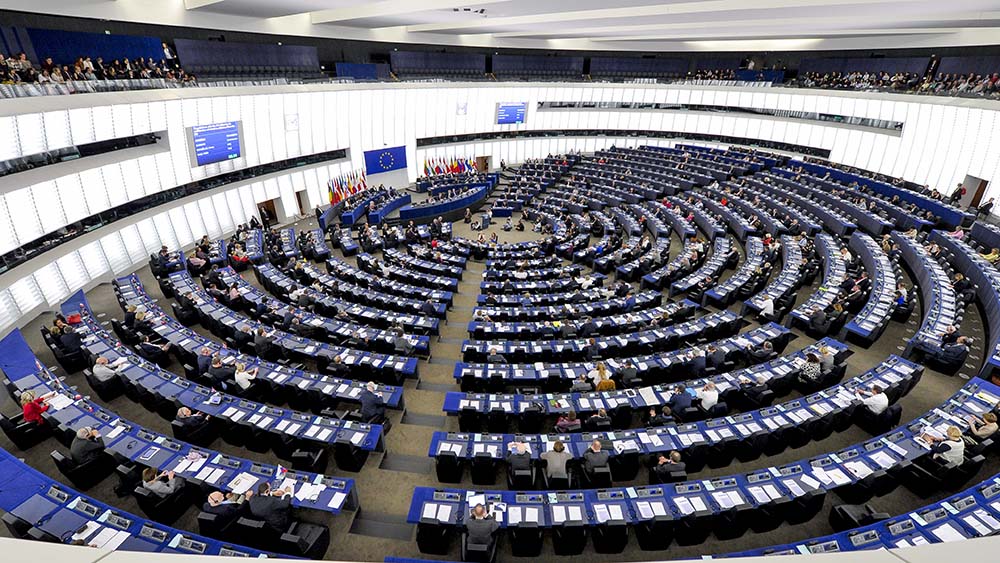 The head of PO’s delegation in the European Parliament (EP), Andrzej Halicki, explained that “we cannot indulge those who use the pandemic to break democratic rules. We are member states of the EU and the fundamentals of our community must be maintained.”

Last week, 13 groups that belong to the EPP turned to the president of the EPP, Donald Tusk, with a motion to remove Orbán’s party from the coalition. Last week, Tusk himself also called for the EPP to consider ejecting Fidesz from the political group.

These calls came after the Hungarian parliament introduced laws for protection against the coronavirus which permits the Hungarian government to rule by decree until parliament votes to end the state of emergency, which can be done at any time.

Halicki stressed that from PO’s point of view, this is the issue of protecting constitutional order and not abusing the pandemic to restrict freedoms which are not limited by time.

The letter sent to Tusk asking for Fidesz to be expelled was initiated by the Swedish Moderate Party and signed by 14 party leaders, including PO head Borys Budka, Greek Prime Minister Kyriakos Micotakis, Norwegian Prime Minister Erna Solberg, and politicians from Belgium, Denmark, Finland, Czechia, and the Netherlands.

German Chancellor Angela Merkel did not sign the letter.

German politicians, along with some other representatives, are convinced after unofficial talks that it is better to keep Fidesz in the EPP because they can try to influence Orbán.

Removing him from the EPP would lead to Fidesz to cooperating with Poland’s ruling Law and Justice party (PiS) and other members of the European Conservatives and Reformists, a rival political group in the European Parliament.

Although PO had always regarding Orbán critically, the party had never been at the forefront of those calling to expel him from the EPP.

Halicki believes that recent events prove that Fidesz should not be part of the EPP.

“I think that a consciousness is rising that we cannot avoid this and must pick a side. There cannot be something in-between,” he said.