Poll: Migrants pose a threat to identity and values to majority of Central an Eastern Europeans 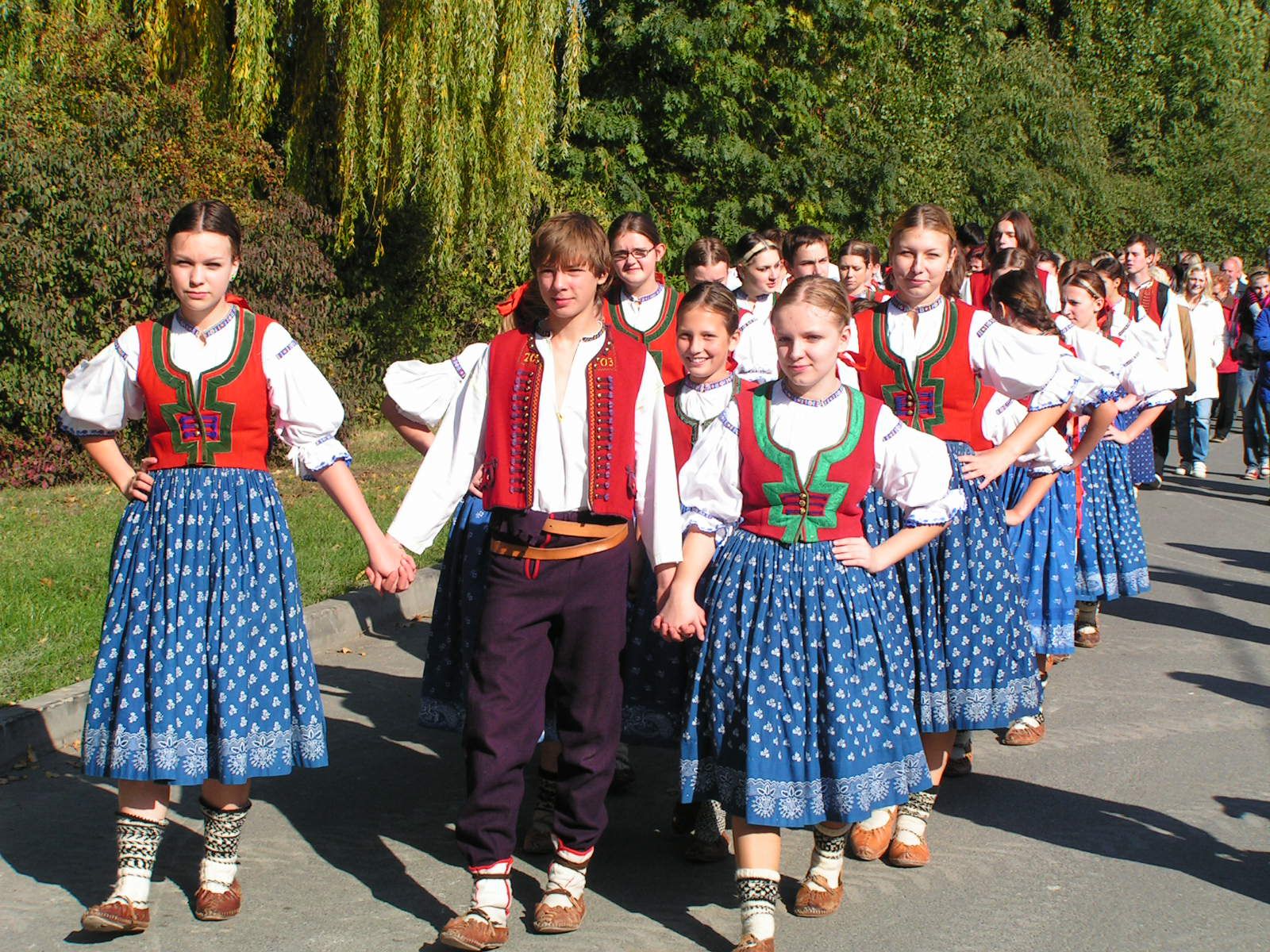 Survey of people from 10 countries across Eastern and Central Europe shows that a majority of people in these regions believe that migrants pose a threat to their identity and values. The statement gained the highest support in Slovakia and the Czech Republic, with 72 percent of respondents agreeing with it.

The study titled “Voices of Central and Eastern Europe: Perceptions of democracy & governance in 10 EU countries” was published by the Slovak think-tank Globsec and further states that 56 percent of Estonians, 52 percent of Hungarians, 50 percent of Bulgarians and 41 percent of Poles identify with the statement.

According to the study, inhabitants of Eastern and Central European countries consider people who live an alternative way of life to be a lesser threat to their lifestyles compared to migrants.

Although the proportion of respondents saying that migrants pose a threat is slightly lower in the other surveyed countries, it is still considerable. In Latvia, it is 45 percent, followed by Lithuania with 43 percent, Austria with 42 percent, and Romania with 25 percent of respondents identifying with the statement.

Negative attitudes on migration, especially from Czechs and Slovaks, has been reflected in other surveys as well, including a 28-nation survey from the European Union’s Eurobaromter which found that 86 percent of Czechs and 68 percent of Slovaks were opposed to non-EU migration.

Pew Research has shown that 30 years, the Muslim population of Europe could triple to 76 million, but countries like Hungary, Poland, the Czech Republic, and Slovakia will feature a very low share of that growth.

The report also listed insights into each country from partner organizations that collated data into a general summary based on numerous respondents’ answers. For example, the Political Capital Institute wrote that “the Hungarian government’s main message regarding migration is built on the claim that migrants are not allowed to enter Hungary. The majority thus has no reason to believe they are favoured by the system. Nevertheless, more than a half believes that migrants threaten them.”

The Political Capital Institute then goes on to criticize the Hungarian government for its “almost-constant anti-immigration government campaign” as the reason for negative sentiments regarding migrants. However, the institute fails to mention the high crime rates and enormous costs that higher levels of migration have had on Western countries that may also influence Hungarians’ opinions.

Another topic of the survey was the opinion on the LGBT issues. Overall, 39 percent of Slovaks think that it threatens their values. In Lithuania (36 percent), Bulgaria (36 percent), Estonia (35 percent), and Hungary (30 percent), the proportion of respondents supporting this statement is only slightly lower.

Coincidently, international media have recently attacked President of Poland Andrzej Duda over his statement on the LGBT agenda, which he labeled as a “foreign ideology”, pointing out its focus on gender theory and the promotion of homosexual lifestyles in schools.

According to the Globesec survey, many citizens also say they would trade freedoms to preserve their country’s traditional values, with 58 percent of Slovak respondents agreeing that they would and 53 percent in the Czech Republic. Those in Hungary (31 percent), Lithuania (29 percent), and Austria (18 percent) were less willing to do so.

Is the West a threat?

When asked if “Western societies and their way of living” are a threat to their nation’s identity and values, about a quarter of respondents said they think so. The statement gained the highest support in Slovakia (50 percent), while the proportion of respondents identifying with such opinion was the lowest in Lithuania and Poland (23 percent).

Authors of the study commented on this finding by stating that the growing trends of distancing from liberal democracy and rising narratives building upon nationalism, tradition, or religion have not avoided Central and Eastern Europe.

A special section dedicated to “conspiracies and misinformation” across the region found out that “anti-Semitism has been revived” in some countries, mentioning that 49 percent of Hungarians and 56 percent of Czechs believe that the anti-government protests in the past years were orchestrated and financially supported by George Soros.

However, the 2017/2018 Globsec’s overview lists Soros’s Open Society Foundations as an institutional partner of the think tank, along with the U.S. Department of State and NATO.

Soros has spent billions of his fortune influencing politics and progressive social change in Central Europe.