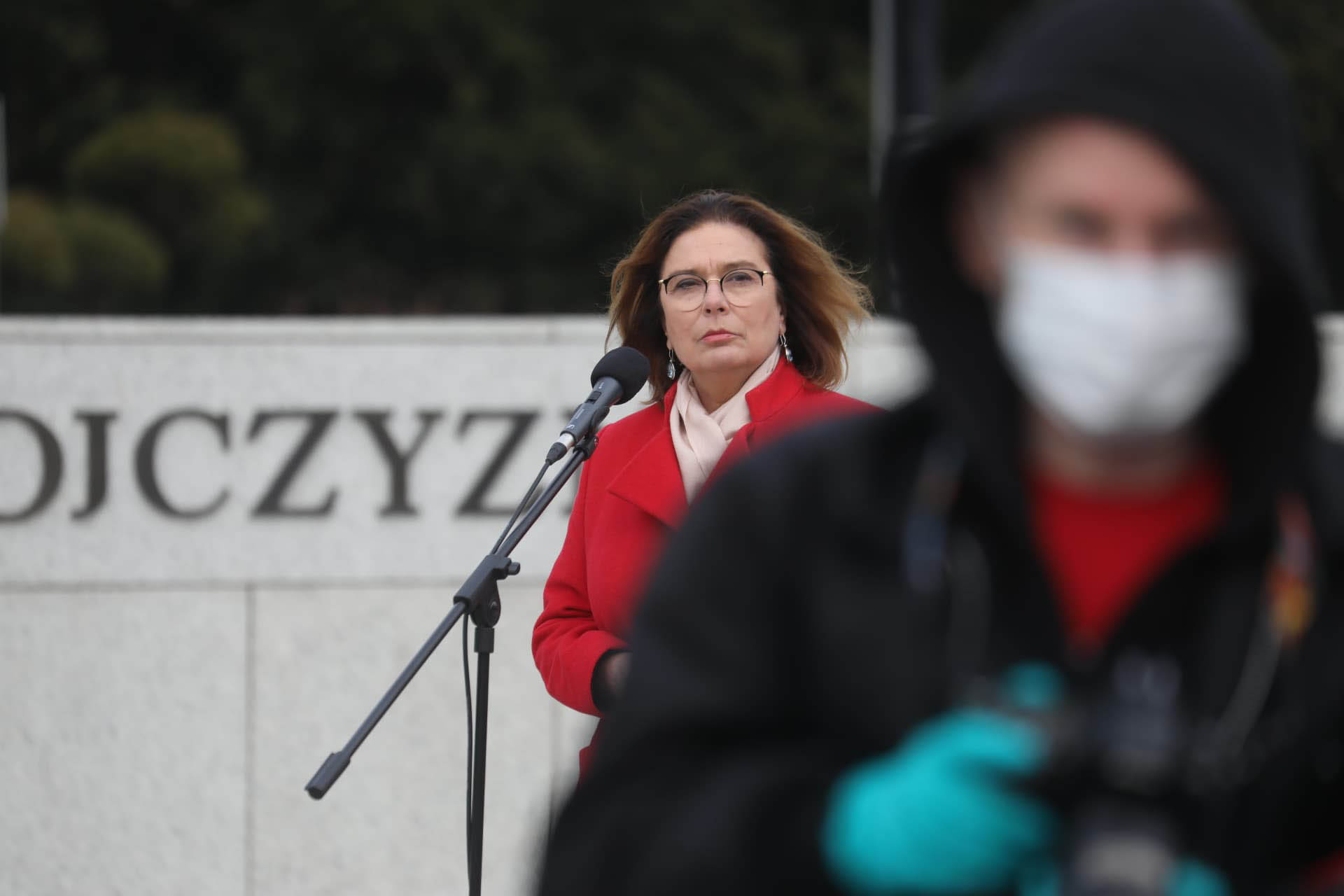 The incumbent President Andrzej Duda is projected to be the outright winner of the presidential election, elected in a landslide in the first round of voting with 59 percent support of the electorate, according to a poll taken by the Kantor agency.

In an incredible collapse in support, Małgorzata Kidawa-Błońska, the candidate of the main opposition Civic Platform (PO), is forecast to score just 4 percent of the vote, putting her at the bottom of the poll in terms of vote share.

Duda’s lead over the nearest rivals is a staggering 52 percent.

In joint second place is the leader of the agrarian Polish People’s Party (PSL) Władysław Kosiniak-Kamysz and the TV celebrity standing as an independent, Szymon Hołownia, both with 7 percent of the vote.

The left’s Robert Biedroń and the far-right Confederation party’s Krzysztof Bosak are next in line with 5 percent each. Turnout in the election is expected to be 47 percent of the electorate.

According to the portal Onet.pl, “internal polling for the ruling Law and Justice (PiS) confirms that President Duda wins in the first round with a huge lead over his rivals. The private polling of opposition candidates confirms this.”

The biggest panic can be felt in the camp of the Civic Platform’s (PO) Małgorzata Kidawa-Błońska whose research suggests she has fallen behind into fourth place behind the PSL and independent candidates. According to the Onet.pl analysis, should the prognosis prove correct, it would mark “catastrophe for the whole PO.”

Legislation which will enable the presidential election to be conducted by postal ballot is presently going through the Polish parliament. It is not certain at this stage that the legislation will be passed, as some in the ruling PiS block are reluctant to support it.

But the government has already authorized the ballot papers to be printed and has ordered the Polish Post Office to prepare to service the election which is due to take place on May 10. 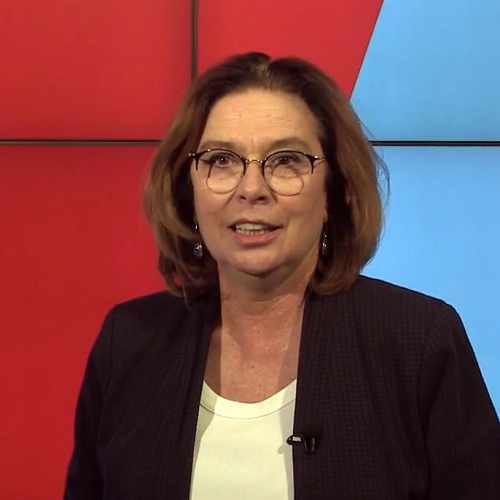