Record number of coronavirus infections in Poland, nearly 2,000 cases reported in one day

Due to the rise in infection rate and deaths, the Ministry of Health will impose new restrictions throughout the country starting this Saturday 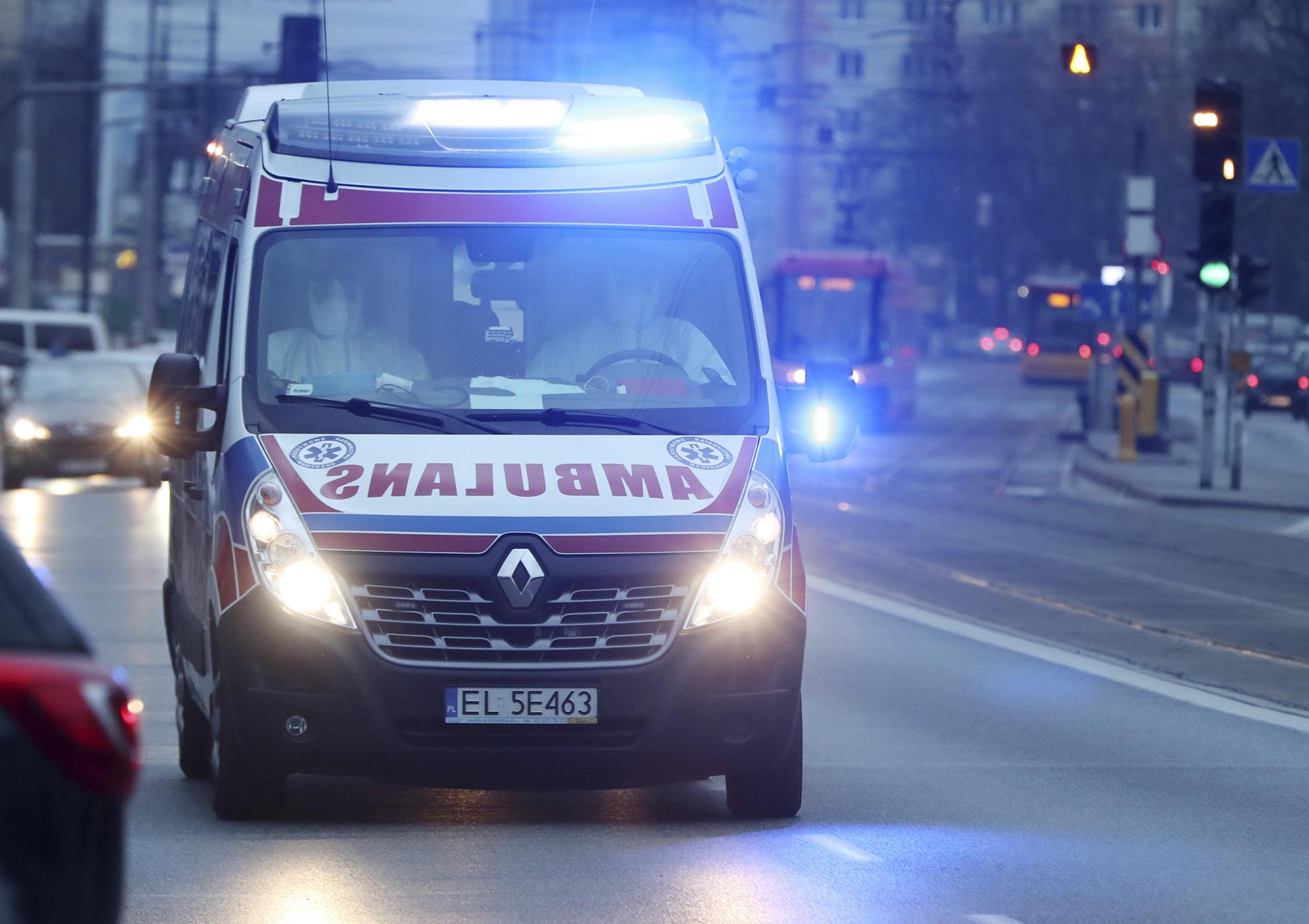 The Polish Ministry of Health stated on Thursday that 1,967 new coronavirus cases and 30 new deaths have been confirmed in Poland. This is the highest number of infections since the start of the pandemic.

Only one person has died solely due to the virus and 29 due to infection alongside other diseases. The youngest casualty was a 43-year-old man.

More than 29,600 tests were conducted in Poland in the last 24 hours, representing a total of 3.226 million during the pandemic. There are currently 2,560 infected people in hospitals, 159 require a ventilator, and 133,981 people are under quarantine in the country. The total number of infected people is 93,481, of which 70,401 have been cured.

Minister of Health Adam Niedzielski indicated that new restrictions will be introduced in the so-called “yellow” and “red” zones in Poland, with the color depending on the number of infections in a given zone. The restrictions will concern reducing the maximum number of people at parties, limits on opening hours of bars and restaurants, and a requirement to wear masks outdoors.

“Given the development route of the pandemic, we will be raising this policy of restrictions zone-wise depending on the number of infections,” the minister said.

In a green zone, representing the lowest amount of infections, the maximum number of people at events and weddings will be 100 persons. In yellow zones, only 75 will be permitted, and in red zones, only 50. In red zones, there will also be restrictions on the functioning of bars and restaurants, which will have to close at 10:00 p.m.

Starting Saturday, there will be a requirement to wear masks outdoors in both red and yellow zones.

The largest number of recoveries was on Sept. 5, which saw 2,526 people cured and 567 new cases were confirmed. Since then, the number of cured patients has been dropping and the number of infections has been rising.

The previous record was on Sept. 25 when 1,587 new cases were confirmed in the country.