Yesterday, PM Babiš failed to agree with Merkel on the redistribution of migrants and was welcomed by dozens of protesters. 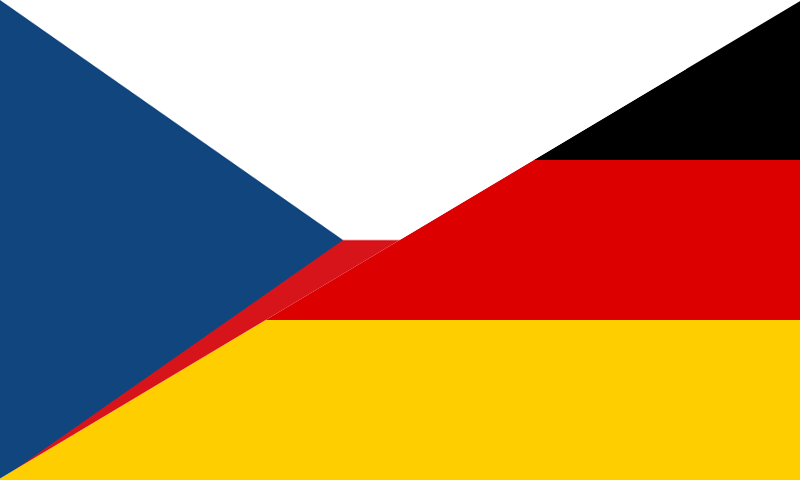 After talks with Babiš, German Chancellor Angela Merkel said that the redistribution of refugees remains a controversial point of discussion between the Czech Republic and Germany. Overall, however, they both consider the relationship excellent.

It was Babiš´s first official visit to Germany as Czech Prime Minister. Upon his arrival, there were about 30-40 protesters who chanted slogans like “Babiš is a liar and thief”, “Babiš to jail” or “Babiš is a threat to Europe”.

The topics discussed between the two leaders included European issues, the EU-US relationship, migration, and bilateral relations. At a joint conference, both politicians confirmed that they did not agree on the issue of the distribution of migrants.

According to the Chancellor, it is not possible to leave all the responsibility on Italy. The prime minister stressed that the European Union must clearly define the borders of the Schengen area. According to Babiš, two systems for fighting illegal migration cannot work in Europe at the same time, and every visitor to Europe should have a working visa.

However, there were some agreements reached during the meeting. Merkel has listed such areas as the protection of the external borders, the fight against smugglers and investments in the countries of the migrants´ origin.

Another area in which the two politicians agreed on is the need to conclude agreements with other countries similar to the deal on migration between the EU and Turkey.