There are 4 million in the Romanian diaspora, and they are sending a lot of money back home 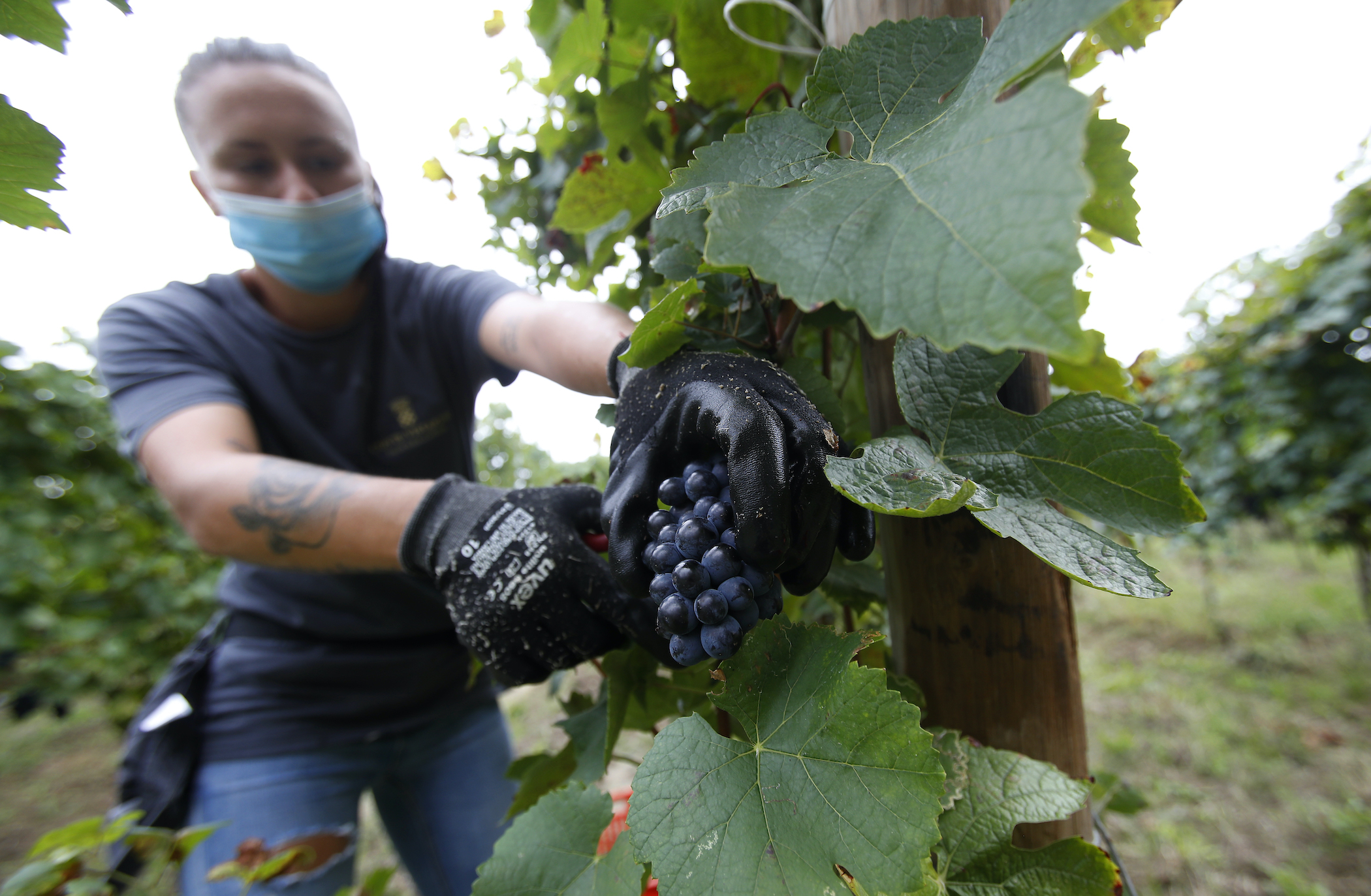 Romanian expats have €69 billion back home over the last 15 years, a massive monetary injection that has bolstered the country’s economy.

In 2020, Romanian expats sent home €2.28 billion in the first eight months, data from the National Bank of Romania (BNR) showed. This is 13 percent less than last year’s €2.62 billion, but the decline is markedly modest, given the negative economic trends caused by the coronavirus pandemic.

The amount repatriated by guest workers this year also exceeds the value of foreign investments and withdrawals from EU funds. Foreign direct investment is less than €1 billion this year, and if loans provided by the parent companies to the Romanian subsidiaries are taken into account, it amounts to €1.4 billion.

In terms of investment, 67 percent less money arrived in the country this year than last year. Romania was able to draw €1.7 billion from the EU Structural Funds in the first eight months of the year. If all EU subsidies are taken into account, the amount will increase to €4.9 billion, but Romania’s payments to the EU over the period under review, around €1.5 billion, have to be deducted from that amount.

The money flowing home from guest workers has a very positive effect on the economy. On the one hand, it enters into consumption and, on the other hand, it contributes to the reduction of the foreign trade deficit and the stability of the euro exchange rate. The current foreign trade deficit was €5.8 billion at the end of August, down 17 percent from a year earlier.

Without the money of those working abroad, the deficit would have been about 40 percent higher. Since 2005, the BNR has been monitoring how much money guest workers bring home. Since then, €69 billion has been pumped into the domestic economy. That amounts to nearly a third of last year’s GDP and is almost €30 billion more than the net amount Romania has received from the European Union since its accession in 2007.

Since the 1990 change of regime in Romania, €88.3 billion has been invested in the country. This is nearly €20 billion more than the money from Romanian guest workers in other countries, but data on guest worker contributions is only available from the last 15 years until 2005, which means it is likely that in the past three decades, the two amounts have been roughly equivalent.

Although a large number of highly trained Romanian professionals, including doctors, IT specialists and other graduates, work abroad, the general designation for them is still căpșunari (“strawberry pickers”), which refers to the seasonal farm workers who travel each year to Spain, Italy, Germany, and the United Kingdom. This season, seasonal farm workers earned hourly wages of €9.35 in Germany, meaning around €1,300 per month, roughly double the €660 average net wage in Romania.