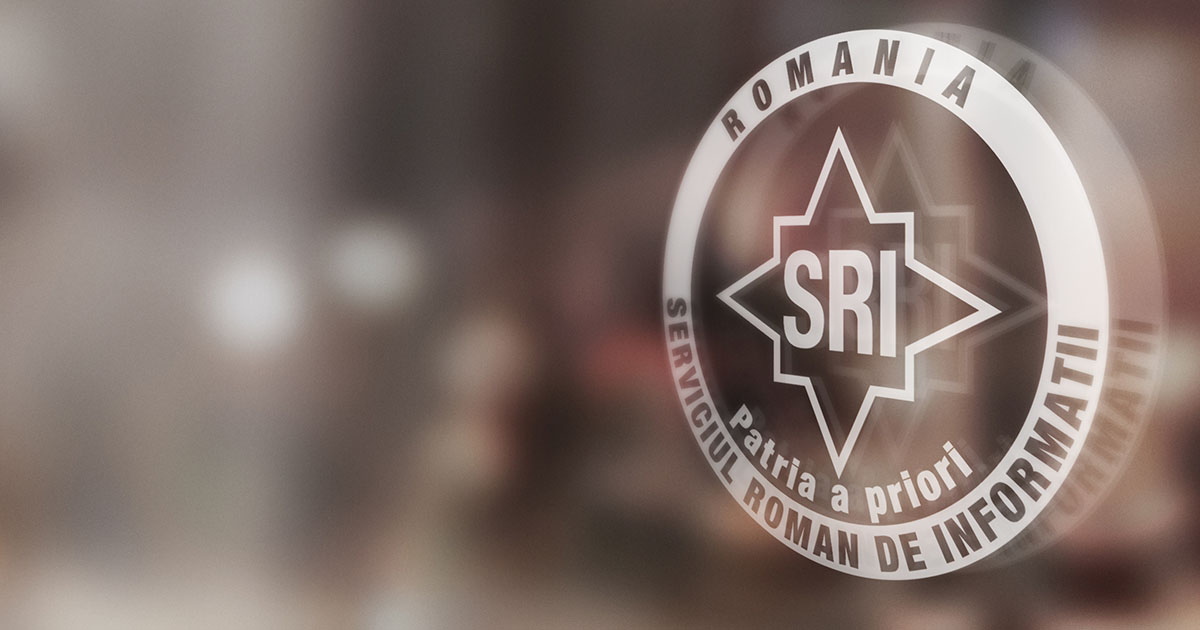 Language specialists sought, but those speaking Hungarian are not among them

Although Romanian nationalist politicians often play the ethnic card against the country’s sizeable Hungarian minority, the neighboring country’s language is not in the list.

The ad also indicates that SRI may be increasingly desperate for these type of language specialists, as applicants only need a secondary education degree and no higher education diploma is required.

The SRI was formed in early 1990 just days after the execution of former communist dictator Nicolae Ceaușescu, essentially by just renaming the country’s infamous Securitate, and has been struggling with its public image ever since.

According to data cited by Cătălin Harnagea, former director of the rival Serviciul de Informații Externe (SIE), which is Romania’s equivalent of the CIA, the SRI has 12,000 agents in the country with a population of just under 20 million. By comparison, the similar French service has 6,000 agents and the German BND 6,500.

In another Facebook post, the SRI also announced that the Bucharest Polytechnic University will train engineers for its staff.

Title image: An undated image published by the International Spy Museum in Washington on January 4, 2017, of one of the devices hidden in the shoe soles used by the Romanian secret service to eavesdrop on American diplomats in the 1960s and ’70s. As U.S. officials cautiously ordered their footwear from overseas, the Romanian agency seized the shoes that arrived on the plane to install the sound recording unit in the heel. (MTI/EPA/International Spy Museum) 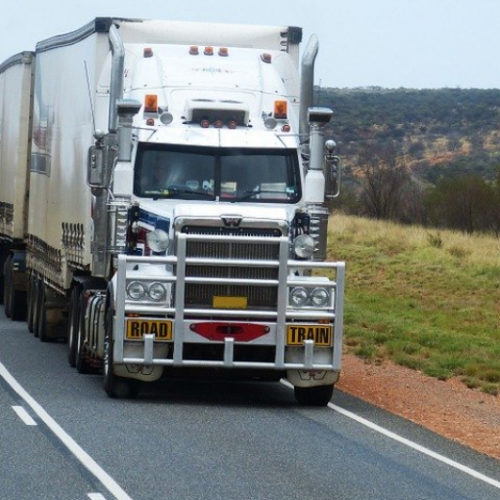