Marred by internal debates, Romania assumes the revolving presidency of the European Union at a pivotal time for the group. 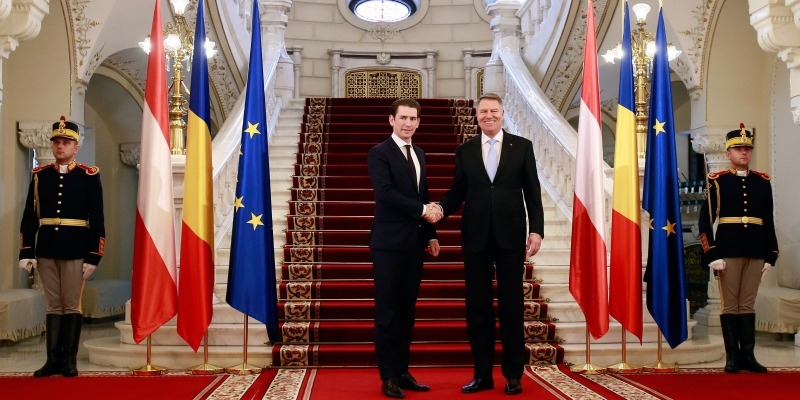 Romania has taken over the presidency for six months from Austria and will be followed by Finland. During its presidency, the European Union will hold its legislative elections in May and still has to work out most of the final Brexit details.

This is the first time Romania – which joined the EU in 2007 – assumes the position, which was introduced by the Lisbon Treaty that came into effect in 2009. While some changes in the EU power structure mean that the presidency is less pivotal than before, the country in charge is still tasked with setting the agenda of ministerial meetings and working out compromises between member states.

Since the Social-Democrat PSD won the Romanian elections in 2016, the formerly strong europhile country has been increasingly critical of Brussels. PSD strongman Liviu Dragnea has, for example, said that the EU is “unfair” and is attempting to deny Bucharest “the right to hold its own opinions”.

Just before Romania took over the helm, EU Commission President Jean-Claude Juncker told Die Welt on December 29th that although Romania was “technically well prepared” for the presidency, the “Bucharest government has not fully understood what it means to preside over the countries of the EU”.

In contrast, European Council President Donald Tusk said he is confident that Romania “will deliver” as it takes over the rotating leadership of the Council of the EU. “Happy New Year! I wish Romania all the best with your first EU presidency. I am confident you will deliver and look forward to working with you,” Tusk wrote on Twitter.

The first task of Romania during the presidency will be hosting a January 10th summit in Bucharest where the Commission will discuss the agenda for the next six months. 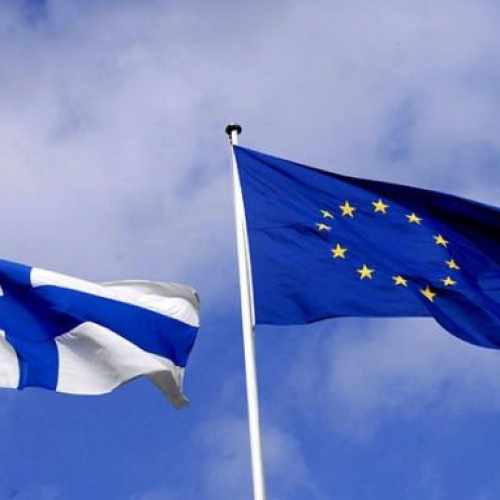