According to a complainant from Moscow, Nike tries to impose Western values and stereotypes that are foreign to Slavic culture in particular 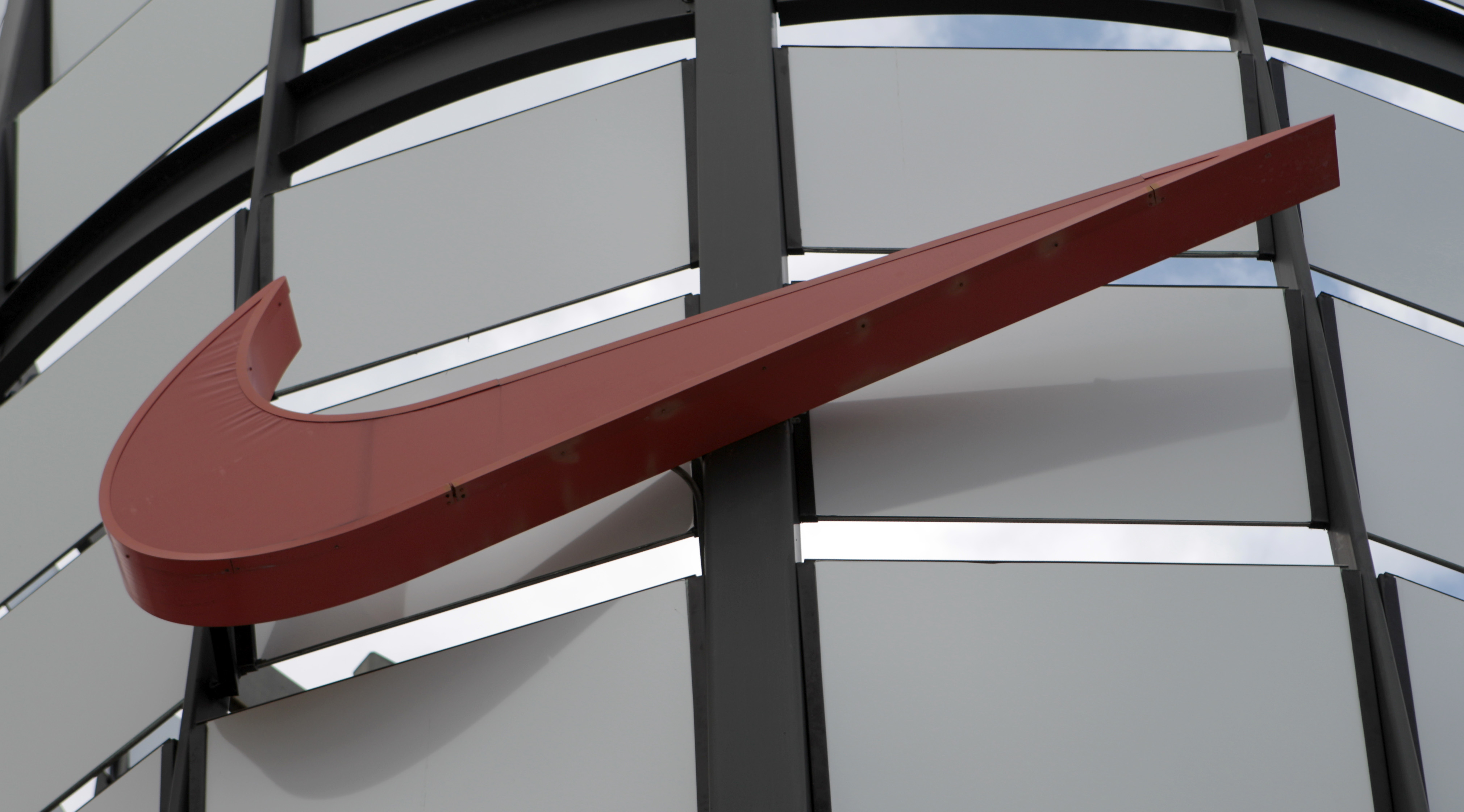 A resident of Moscow has asked the Investigative Committee of the Russian Federation to investigate the U.S. sports apparel company Nike for racial discrimination against Russians. The complainant, Yevgeny Smirnov, found it offensive to see the almost complete absence of White models on Nike’s Russian-language website, the Ruposters.ru news site reported.

Almost all models representing the brand are either dark-skinned or representatives of the “Mongoloid race,” according to the news report. The news portal indicates that Caucasians, who make up the vast majority of Russian citizens, are practically nowhere to be seen on the website. According to Smirnov, the sports apparel company failed to answer his questions regarding on what principles it chooses the models, after which the Muscovite turned to the Investigative Committee, which is the main federal investigating body in the country.

A review of the Russian Nike website shows that the website does indeed feature a large majority of non-White models on its front page and in different apparel sections.

Russia’s population stands at 144 million people, and only 70,000 of them Black. Russian authorities may take issue for the lack of White representation for a company that says it celebrates diversity.

“The company’s policy is to impose Western values ​​and stereotypes that are foreign to European culture in general and Slavic culture in particular,” RIA Novosti quoted from Smirnov’s complaint to the Investigative Committee.

Nike refused to communicate not only with the dissatisfied consumer but also with Russian journalists. For two days, there were no answers to their requests.

If the Investigative Committee finds signs of equality of rights and freedoms violations in the activities of the company, a criminal case will be opened under Article 136 of the criminal code of the Russian Federation.