“The reaction is unacceptable, unbalanced,” continued the Czech prime minister 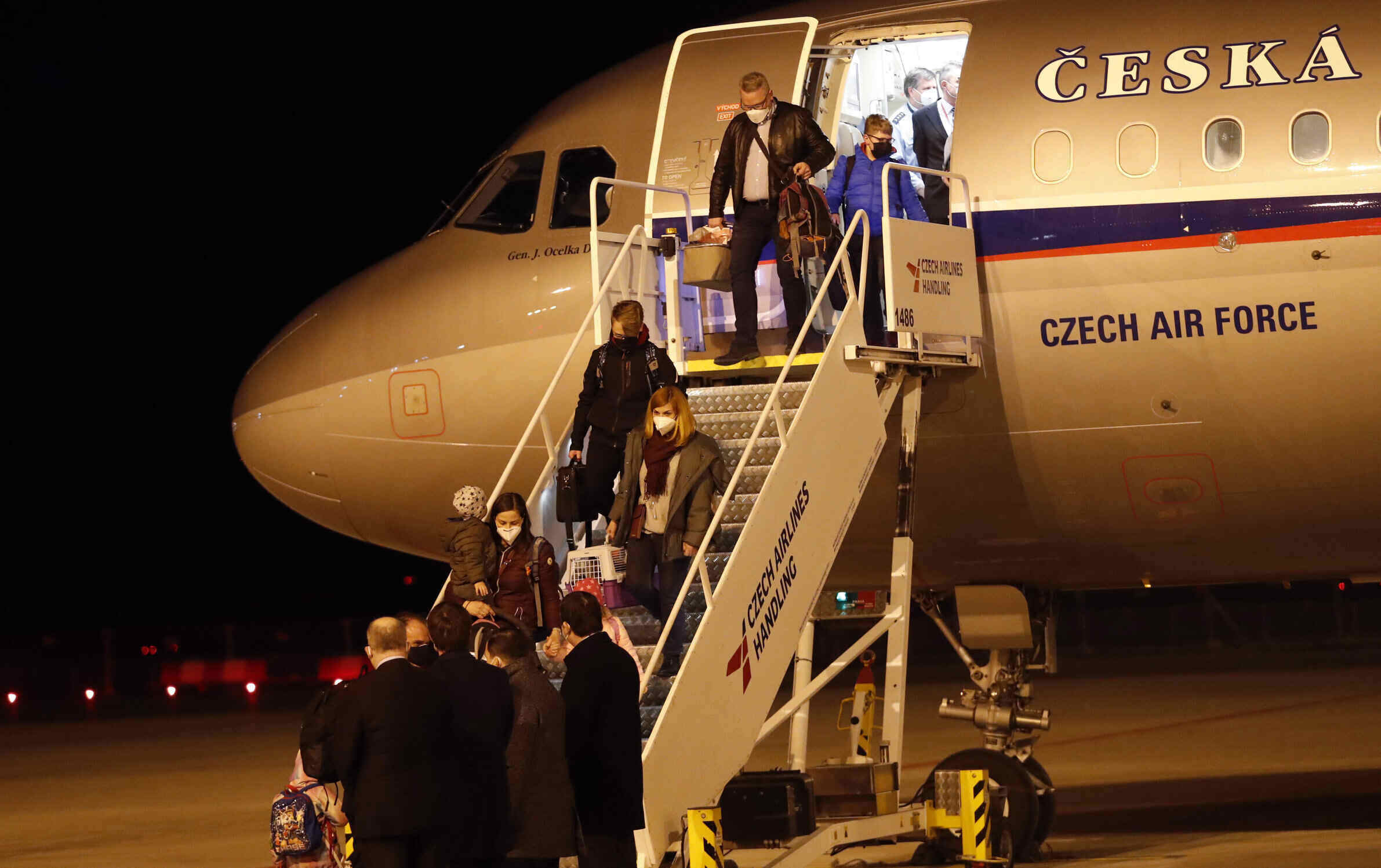 Czechia expelled Russian diplomats due to what the government said was a reasonable suspicion of the Czech security forces that members of Russian intelligence services were involved in the 2014 explosion of the ammunition depot in Vrbětice in the Zlín region.

In retaliation, Russia expelled 20 employees of the Czech embassy, ​​including the deputy ambassador. They had to leave the country within 24 hours, which is an unusually short time.

“The response is stronger than we expected. The number of expelled diplomats is higher than the number of intelligence officers we ordered to leave,” said Hamáček.

“This is how diplomacy works. At the same time, however, Czechia did nothing wrong, and we fell victim to Russian operations. By their fierce response, the Russians might be showing how much they mind that the Czech security forces broke up both residences of the SVR and the GRU (intelligence services),” he added.

Hamáček will discuss the next steps with Babiš, especially with regard to Russia expelling the deputy Czech ambassador, which, according to Hamáček, was much tougher action than the initial Czech move.

Babiš also confirmed that he will talk to Hamáček about the matter in the coming days and that Czechia will certainly react in some way.

“We will certainly come up with a standpoint because we think that Russia’s response was unacceptable and inadequate. We did not cause damage, we did not send our spies anywhere to do any sabotage. So, the reaction is unacceptable, unbalanced,” noted Babiš.

According to Hamáček, the expulsion of the Russian ambassador would be the strongest step that would de facto end the diplomatic relations of both countries. However, he also pointed out that it would not be the most sensible decision because, despite everything, the embassy must be in working order.

On Monday, Hamáček also informed his counterparts at the Foreign Affairs Council (FAC), a configuration of the Council of the European Union, about the case. He said that he was pleased with the reaction of the European representatives.

“I want to thank those who have already spoken up, their statements are strong and encouraging. It shows that the Czech Republic is not alone, and we can proceed in unity,” he pointed out.

After the government’s meeting, Babiš also rejected earlier opinions that if it was proven Russia blew up the ammunition depot that it committed state terrorism. According to him, it was an attack on goods that belonged to a Bulgarian armorer. Nevertheless, Babiš reiterated that it is unacceptable for Russian spies to carry out such an operation on the territory of the Czech Republic.

Title image: Czech diplomats and their families arrive at the Vaclav Havel airport in Prague, Czech Republic, Monday, April 19, 2021. Russia has ordered 20 Czech diplomats to leave the country within a day in response to Prague’s expulsion of 18 Russian diplomats. The Czech government has alleged the Russian Embassy staffers were spies for a military intelligence agency that was involved in a fatal ammunition depot explosion in 2014. (AP Photo/Petr David Josek)