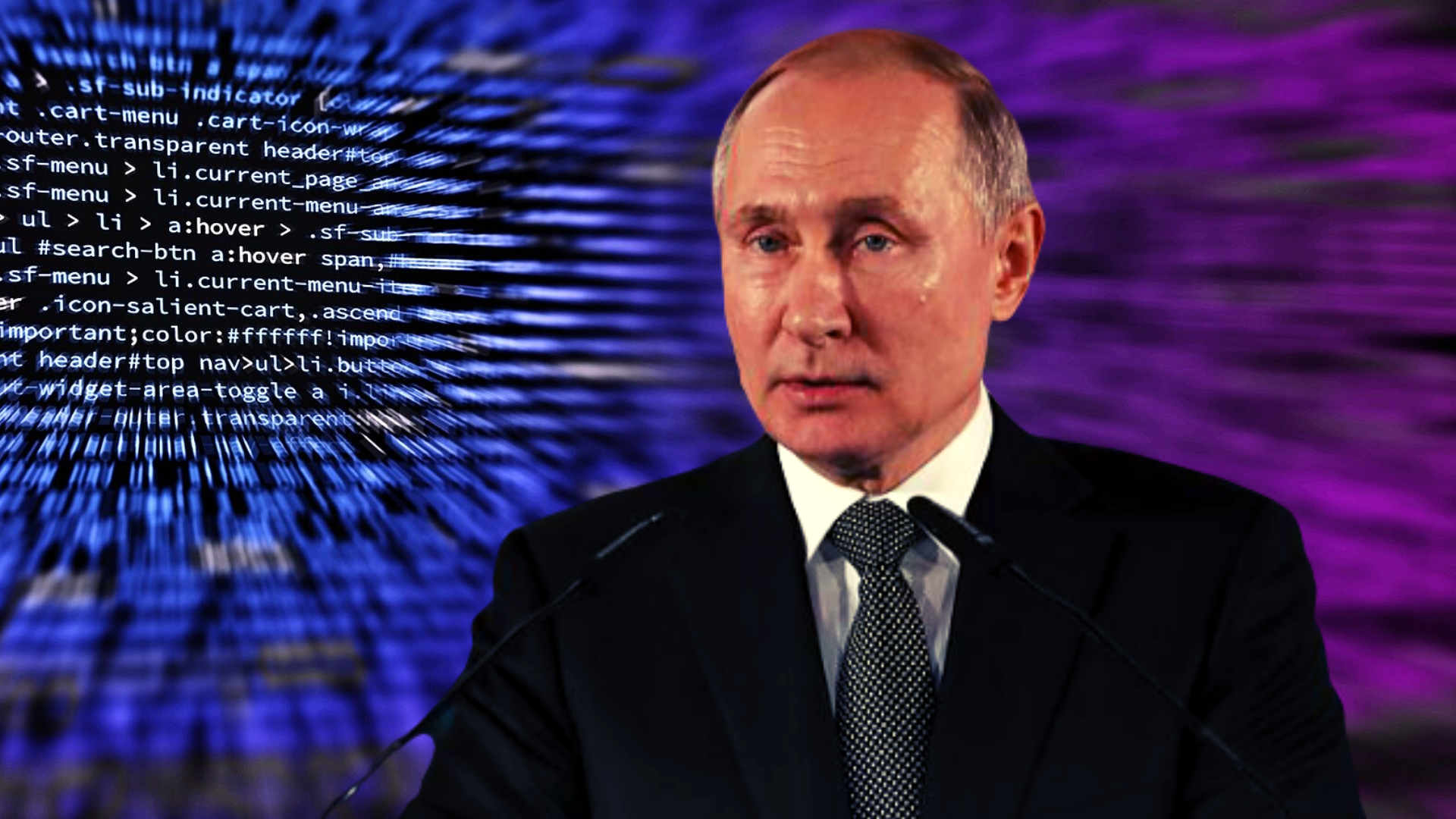 Russian hackers have attacked the website of the Polish War Studies University to create disinformation around the Polish army, with the cyberattack on army website only the latest example of Russia’s targeting of the Polish army with its large army of hackers.

“The ideology of fascism, which murdered 6 million Poles, is being reborn under the care of the [Polish] state. With a heavy heart, I must admit that it is also coming from the Ministry of Defense,” reads a letter posted on the website of the War Studies University, supposedly written by its rector, general Ryszard Parafianowicz.

The letter further criticized Poland’s alliance with the United States and warned that Polish politicians are leading the country to a catastrophe.

The entire letter is fake and was posted by hackers who broke into the Polish website. The attack was quickly identified and offending page removed. The Ministry of Defense responded quickly to the hack attack, stating that the information in the letter was false.

On social media, the Polish Ministry of Defense has warned that such assaults are expected to intensify, especially against the Polish army. The ministry asked citizens to be careful, not propagate fake news and use reliable information sources.

This was not the first of such attacks. Three years ago, a fake interview with Polish operation commander General Sławomir Wojciechowski was posted online, in which the general supposedly stated that Polish taxpayers will pay for “illusionary American military presence” and stifle the development of Poland’s own army.

The fake interview also claimed that the presence of U.S. armed forces in Poland is a sign of “being a vassal and weakness and not proof of partnership.”

Another method is creating a network of websites, which all quote and link to each other to increase their perceived authenticity.

The attacks share a common characteristic of targeting Polish officers or ministry workers and often criticize the presence of U.S. troops in Poland and present NATO as an aggressor despite it being a defensive alliance.

Disinformation works best during times of crisis, when emotions are high, as it bases itself on conflicts already present in a country and intensifies them. The upcoming presidential elections will be a perfect opportunity for disinformation campaigns, especially under the coronavirus pandemic.