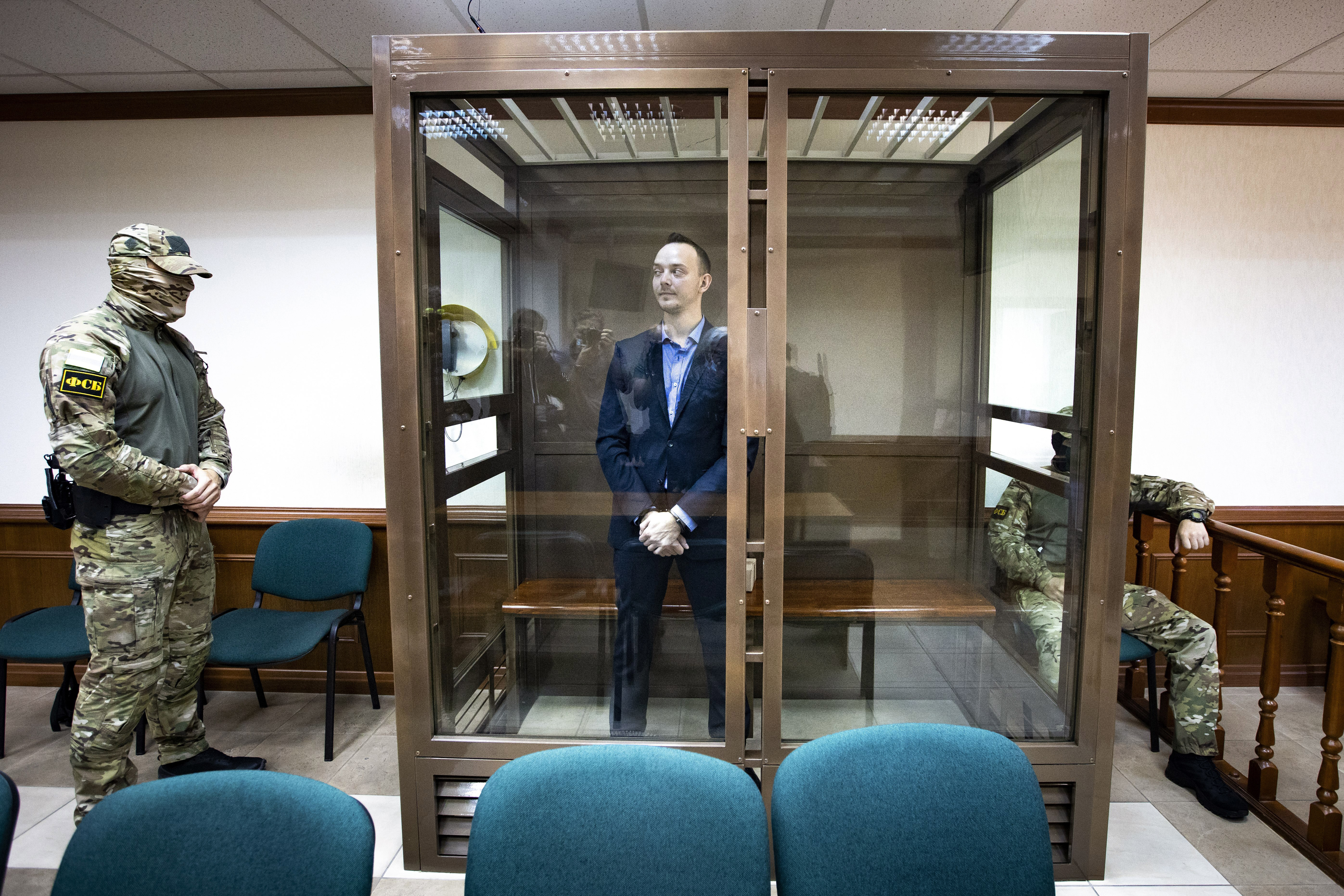 A Russian Federal Service Security (FSB) investigator offered an immunity agreement to former journalist Ivan Safronov, accused of treason for alleged cooperation with Czech intelligence service, on condition that he divulges his contacts. According to Safronov’s lawyer Ivan Pavlov, Safronov declined the offer.

From the very beginning, Safronov has said that he suspected that the reason authorities accused of him treason was due to his previous journalistic activity. However, Russian authorities have denied this repeatedly.

If Safronov, who last worked as an adviser to the head of the Roscosmos space agency, is convicted, he faces up to 20 years in prison. According to the lawyer, if he agreed to cooperate with the authorities, he would have served ten years.

“The condition of the agreement was the disclosure of Safronov’s sources. This is what the investigators are truly interested in. The investigation categorically rejects any connection between the accusation and Ivan’s journalistic activity. And here it turns out that his sources of information are the key question. The investigation, thus, contradicts itself,” the lawyer said.

According to him, the offer was made on July 13.

Federal Security Service believes that, as a journalist, Safronov provided Czech intelligence with information about the supply of Russian weapons to Africa and about the Russian soldiers’ activities in the Middle East. According to the FSB, he was recruited by Czech intelligence in 2012, fulfilled his task five years later in 2017. Safronov is also accused of passing on secret information to the United States, TASS agency reported.

Russian journalists, including those from media outlets close to the Kremlin, are protesting against the arrest of Safronov, who worked as a journalist for the leading daily papers the Kommersant and Vedomosti.

Some even suggested that the current prosecution may be a revenge for Safronov’s earlier articles, which were critical of the Russian military. But these claims are mostly speculation since the details of the case are classified. Tens of thousands of people have already signed the petition to defend the journalist.

Safronov was recently transferred to isolation in a Moscow detention center because he was suspected of having coronavirus. A Kremlin spokesman noted, according to TASS, that Safronov’s detention depends on his health condition, as well as the decisions of investigators and the court.

“We hope that he will be tested and, if the diagnosis is confirmed, he will be provided with proper medical care,” said spokesman Dmitry Peskov.

Safronov was detained by FSB agents on July 7, and the court sentenced him to pre-trial detention until September 6. 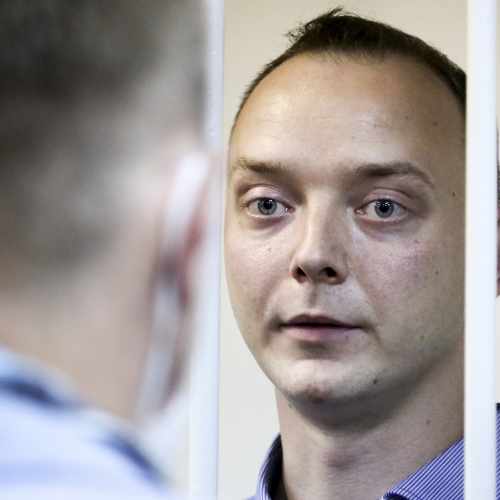 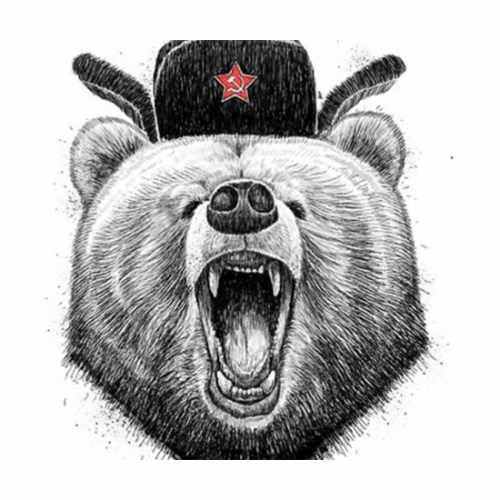