Party promoting free beer may have deputy mayor in Budapest 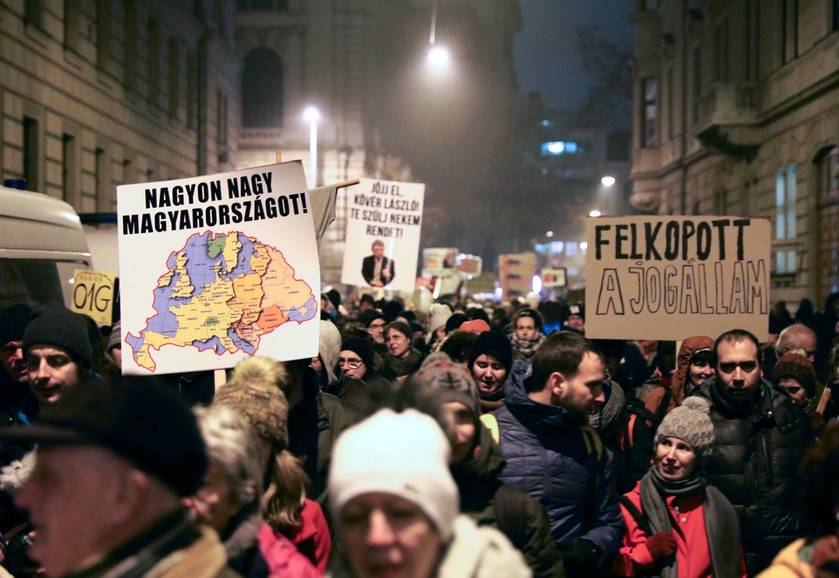 One of Budapest’s new mayors could be from a party that wants to establish intergalactic spaceports, offer citizens free beer, and use foreign policy to establish relations with aliens.

The MKKP was established by a group of students in the southern Hungarian city of Szeged in 2006 as a civic group and applied for registration as a party in 2013, but the first two applications were refused on the grounds that they did not meet the requirements.

Eventually, the Constitutional Court overruled those decisions and the MKKP officially became a party in 2014.

In their hometown, their representative first ran in the 2010 municipal elections, promising Szeged an intergalactic spaceport, reduced gravity and a foreign policy agenda focused on establishing relations with alien lifeforms.

But their best-known slogan is their promise of “eternal life and free beer” for all. In their 2014 parliamentary election campaign, they upped the ante by offering “Eternal life plus another twenty years”.

While they did not reach the parliamentary threshold or the votes necessary to have an MEP, the party did get 1.75 percent of the votes in the 2018 legislative elections and 2.62 percent at the 2019 European Parliament elections. Zsuzsanna Döme was the party’s lead candidates for the EP elections.

The party, whose logo is a drawing of a two-tailed dog, says the symbol was first used by a 13th-century Italian sect exiled to Szeged, but they do acknowledge they cannot support this claim with any historical evidence.

Title image: A demonstration of the MKKP with funny slogans (MTI/Balázs Mohai) 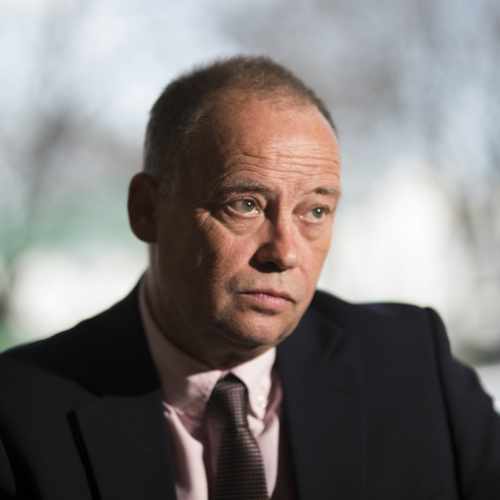