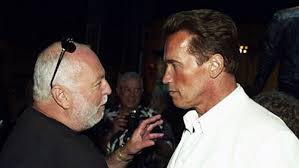 The funeral of Andy Vajna, who died on January 20th will be held on Thursday, January 31st and Schwarzenegger – a close friend – will speak at the funeral.

Born András György Vajna in Budapest in 1944, Vajna fled Hungary after the 1956 anti-Soviet uprising and studied cinematography at UCLA to later become a well-known producer of action movies. These include the first three Rambo movies, Evita, Red Heat, Total Recall and Air America.

He returned to his native Hungary and was appointed Government Commissioner for the Hungarian film industry in 2011 and essentially reformed movie production along market requirements, while also establishing the state-financed Hungarian National Film Fund that recently financed such titles as the Oscar-winning Son of Saul.

“Andy Vajna was a dear friend and a revolutionary force in Hollywood. He proved that you don’t need studios to make huge movies like Terminator 2 or Total Recall. He had a huge heart, and he was one of the most generous guys around. I’ll miss him. My thoughts are with his family,” Schwarzenegger tweeted upon news of his death.

According to the wishes of his family, Vajna’s funeral will be a private event. 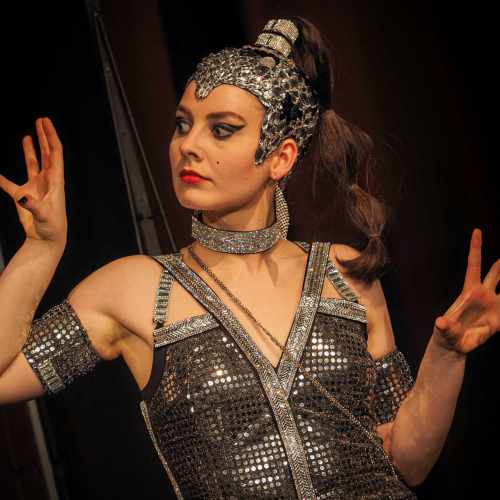 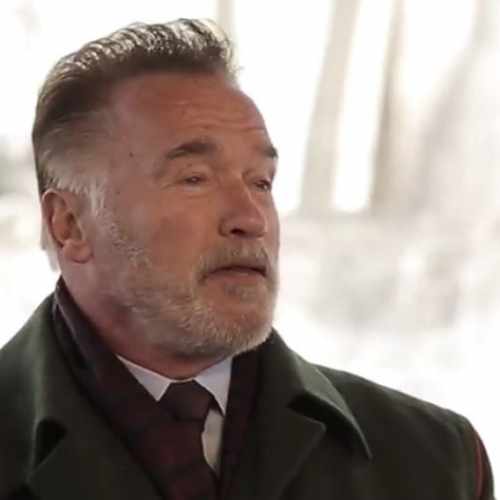 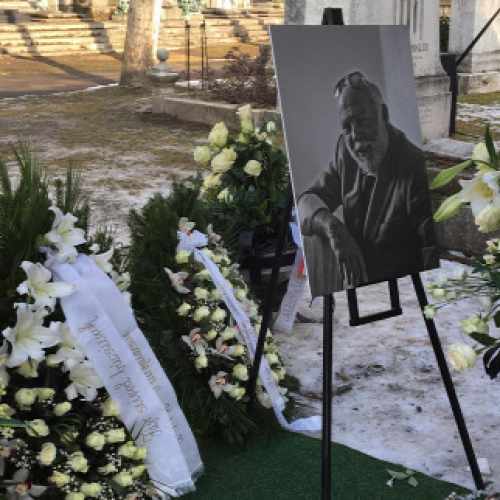 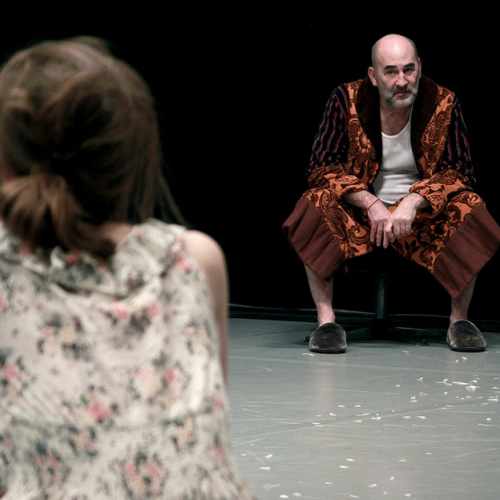 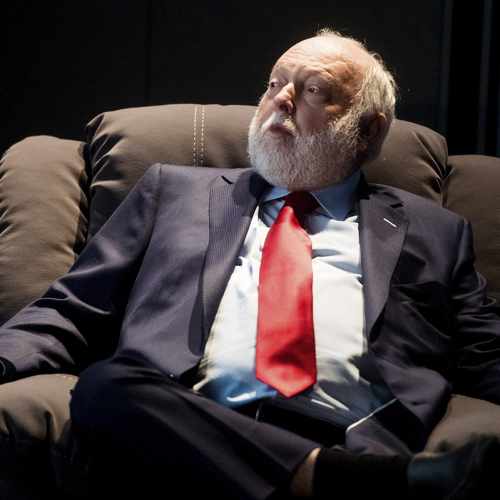 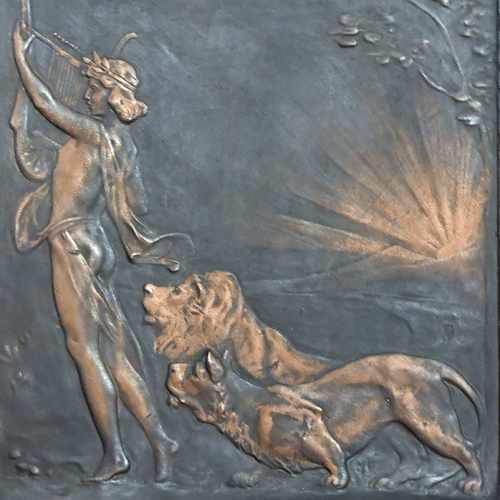 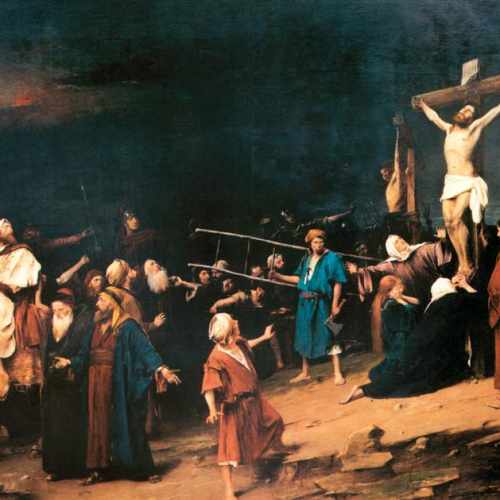 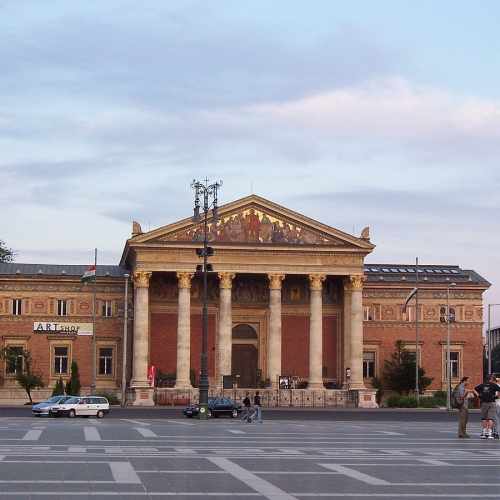 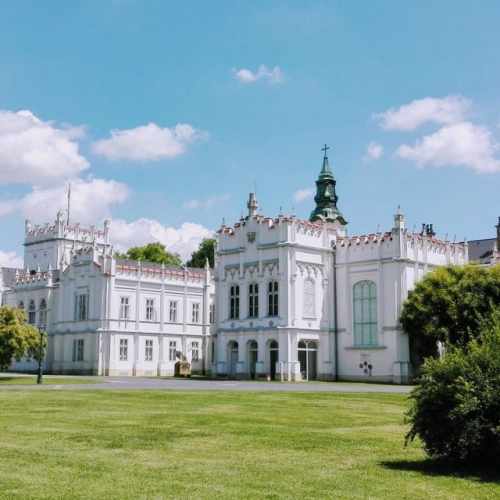