Senior Polish archbishop: Poland in danger of losing its Christianity 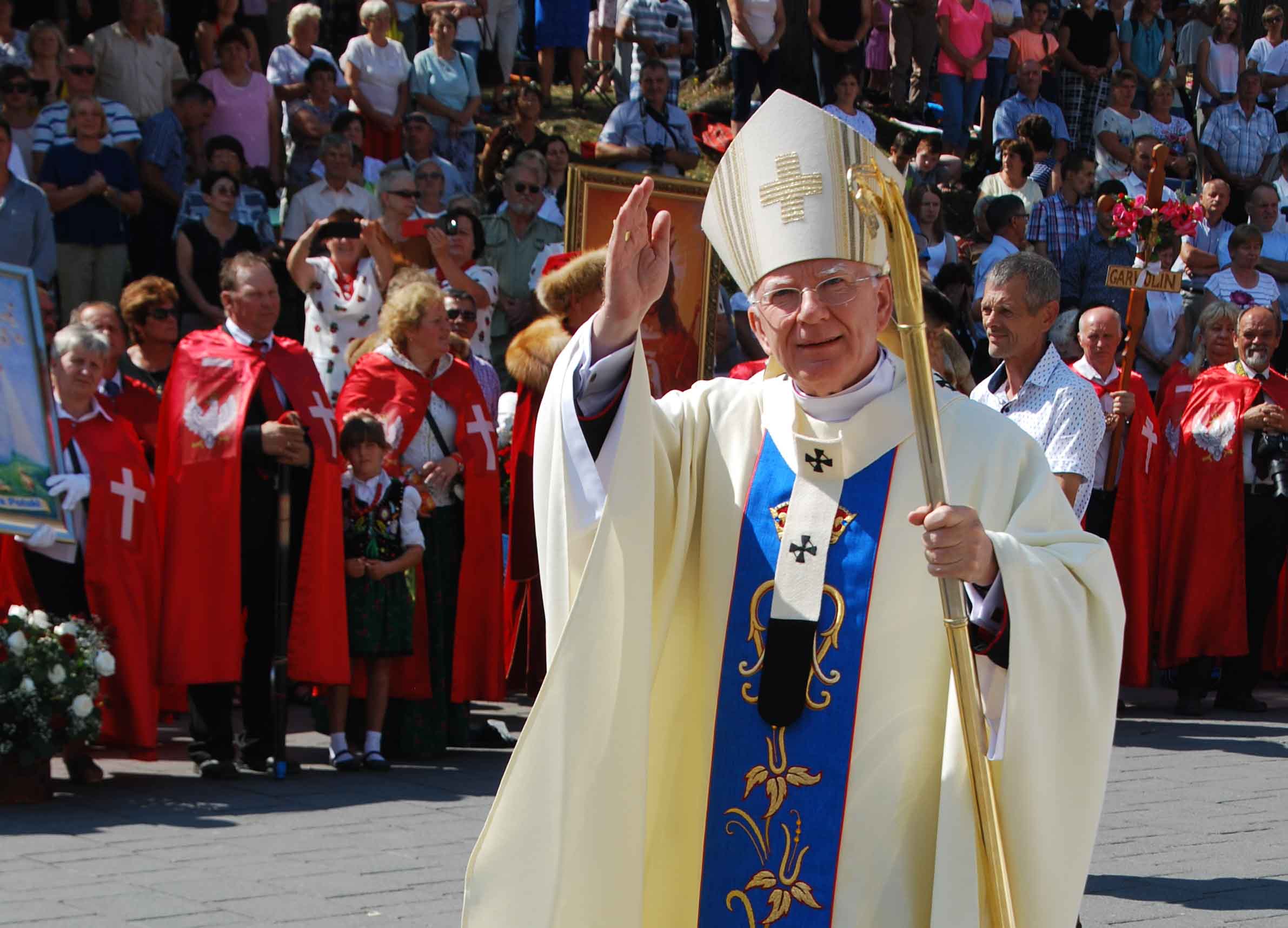 The archbishop of Kraków, Marek Jędraszewski, in his latest sermon in Pabianice, compared the events taking place lately in Poland to those which happened in earlier years in France, according to a report from Radiomaryja.

Jędraszewski wondered what the former Polish pontiff, Saint John Paul II, would have made of developments in Poland and whether he would see any echoes of the loss of Christianity in France with what is happening in Poland today.

When Saint John Paul II visited France in 1985, he asked France — considered the “oldest daughter” of Christianity — what it had done with its Christian roots, saying at the time, “France, what have you done with your Christianity?”

Since the French Revolution, a Godless lifestyle and philosophy had taken control in the country, says Jędraszewski.

Since 1905, the church and state are separated but not in an atmosphere of cooperation but in opposition and in open hostility to each other. The last 35 years in France have borne witness to an increase in attacks on Christians and the burning down of cathedrals.

Jędraszewski asked whether John Paul II, if he were still alive today, if he would ask his countrymen, “Poland, a Christian nation for 1,054 years, what are you doing with your Christianity today?”

Jędraszewski believes that there are worrying trends in Polish society, with other commentators pointing to the example of the loss of Catholicism in Ireland as another harbinger of what may await Poland.

“The events of the last few years show the degree of aggression against what is sacred increasing so that we have to ask ourselves what is happening? Where is the immersion in Christ, enduring in Christ, unity with Christ, and adoption of the gospel and the drawing of strength from holy communion?” asked the archbishop.

Archbishop Jędraszewski was referring to actions by LGBT activists who mock religious symbols and practices in their campaigns for same-sex marriage.

He also cited the hostile questioning of the role of the Church in Polish society by left-wing forces which campaign against religion in schools, the presence of Christian symbols in public spaces, and for abortion on-demand.

Jędraszewski lamented that anti-religion positions are now regularly used in political campaigns by both leftist and liberal politicians in Poland.