Sentenced by the courts but chosen by the people

In several Polish constituencies, the candidates running for mayor positions have been sentenced by courts. Sławomir Cedzyński of TVP Info analyses the political and legal consequences of this phenomenon. 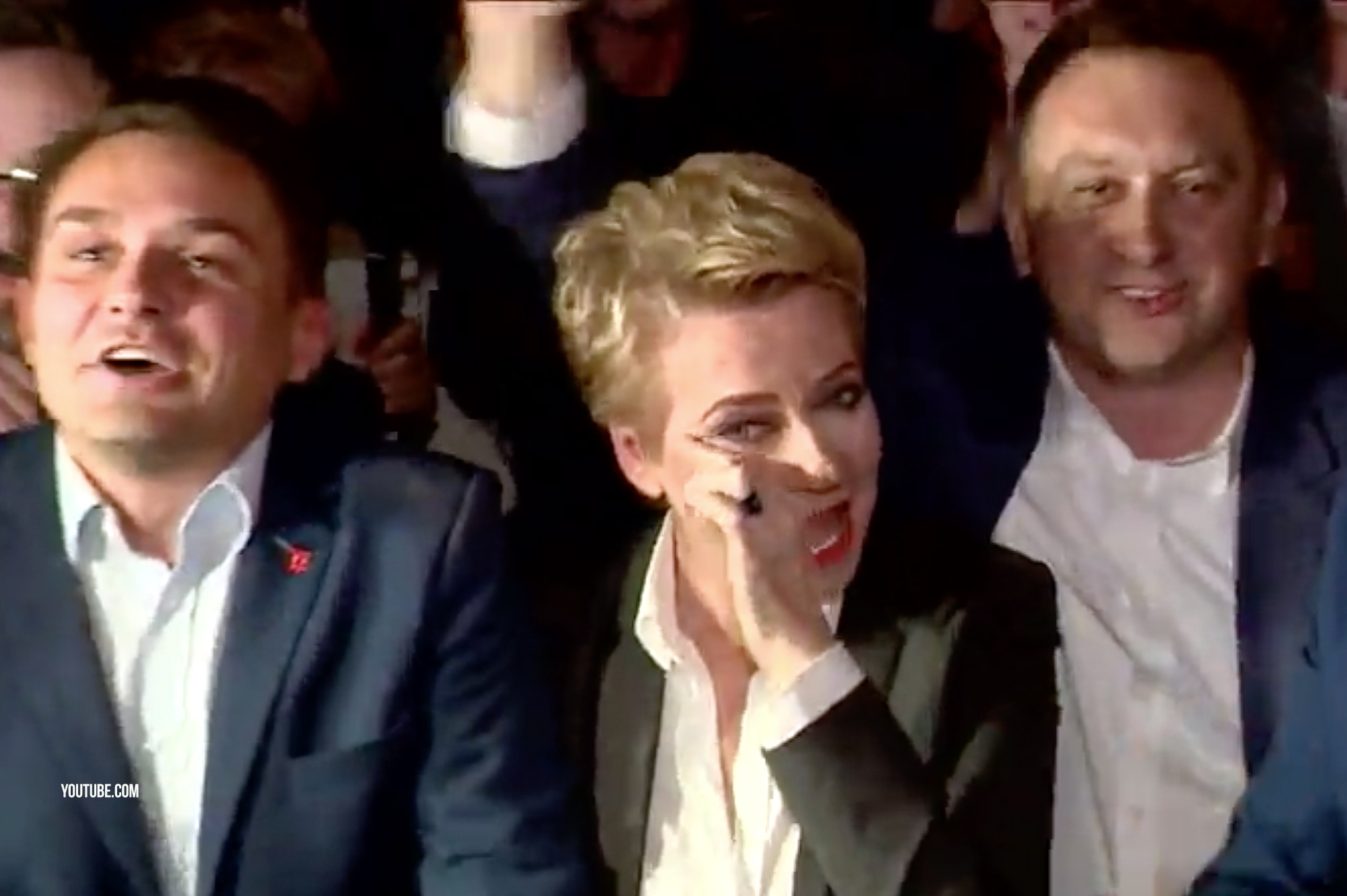 The case of Hanna Zdanowska, the mayor of Łódź, Poland’s third largest city is perhaps the most well-known. Despite having been sentenced for fraud, Zdanowska of the Civic Coalition (KO) is up for re-election after receiving over 70 percent of the votes.

According to the law, Zdanowska’s mandate should be invalid as she had been sentenced. Zdanowska defends herself, however, by claiming that these are all Law and Justice’s (PiS) dirty political tricks. She also accused her opponents of being impolite for attacking a woman.

Zdanowska threatened that if Łódź’s voivode activates procedures to invalidate her next term, she will turn to the European Union for help.

There have been voices for President Andrzej Duda to pardon Zdanowska to solve the conflict surrounding her. One of the strongest supporters of this cause is former Prime Minister Leszek Miller. The main issue with such an idea is that as a result, one could demand of the President to pardon every election winner who has been in conflict with the law or has been sentenced.

Other cases include the candidate for mayor of Olsztyn Czesław Małkowski, who has been accused of sexual harassment and rape of a pregnant clerk. Although he is to take part in the second round of elections, he is awaiting revalidation of his prison sentence, which could end his potential term.

In Radom, the incumbent could participate in the elections only because the sentence of the voivodeship administrative court had yet to be validated. Another bizarre situation occurred in the Debrzno municipality in Pomorze. Here, voters had to decide whether their mayor will be a candidate sentenced by a legally invalid decree, or a candidate who has pending charges. 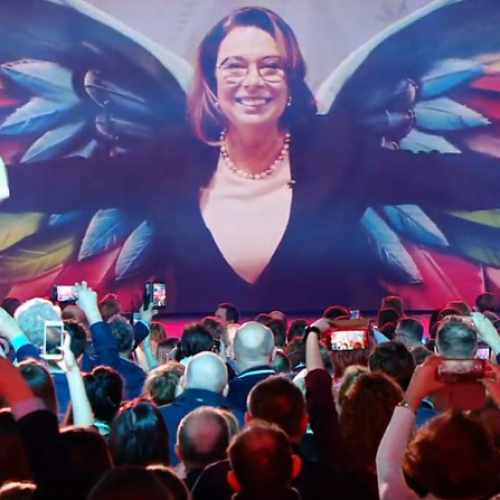