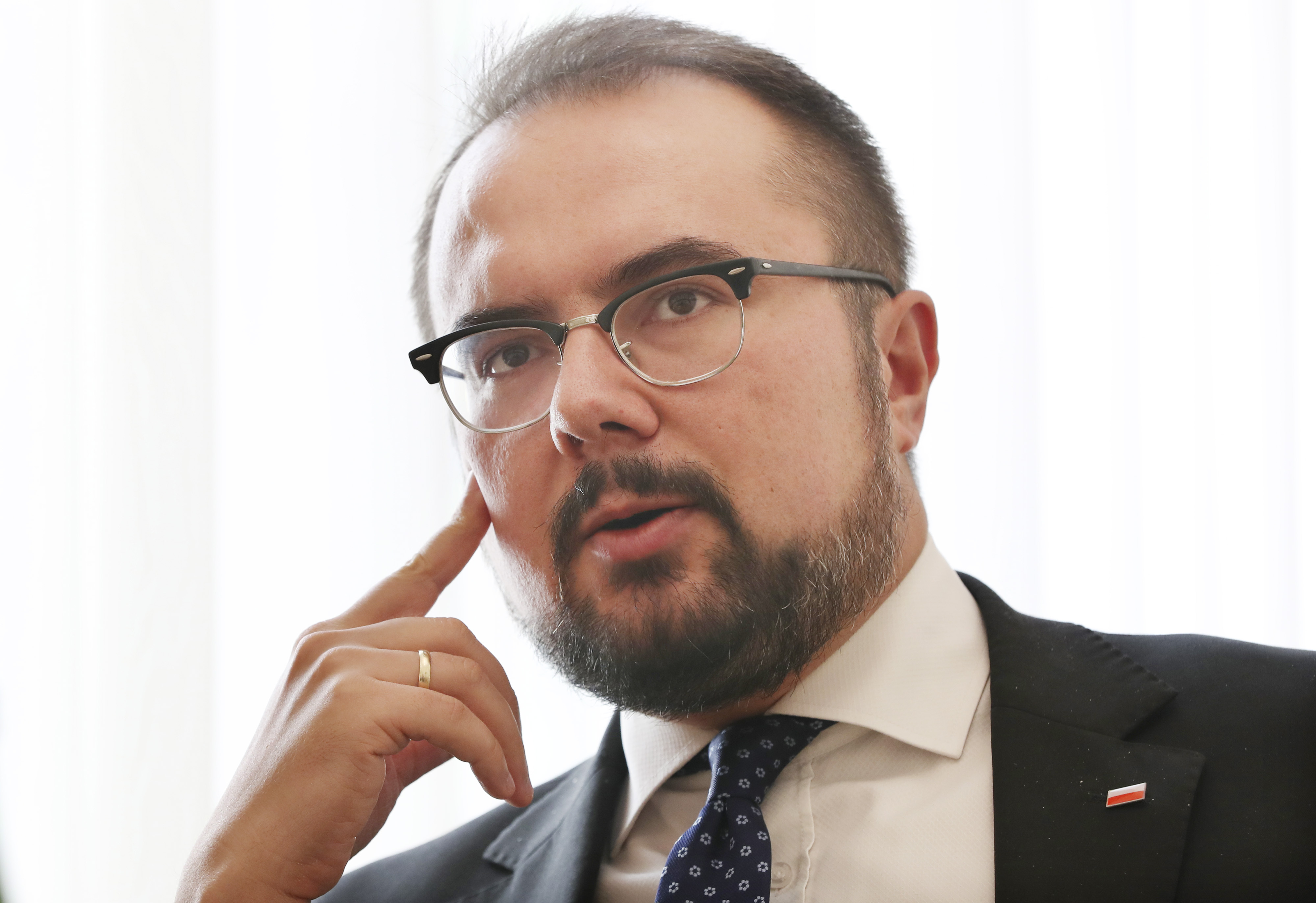 Steinmeier basically outlined how he believes that due to German war crimes, the country has a debt towards Russia and Nord Stream 2 gas pipeline is meant to be one of the “bridges” between Europe and Russia. Steinmeier also indicated that Germany is obliged to maintain good relations with Russia due to the millions of people who lost their lives during the German invasion of the Soviet Union in 1941.

“If this project is meant to be treated that way, then we can see that Germany is ready to discuss reparations,” said Przydacz.

“If the debt to Russia caused by the casualties during the war was to be fulfilled in the form of the pipeline, then in obvious ways other countries that underwent a much worse experience, and we do not have to convince anyone that Poland lost a huge part of its population and infrastructure. All of the horrors which occurred on Polish territory predispose us to this discussion even more,” said the Polish deputy foreign minister.

Przydacz stated that Poland has not officially referred to Steinmeier’s statement, but treats his words “as a certain form of German openness”.

Przydacz also brought up of Poland’s position on the construction of the Nord Stream 2 pipeline. He underlined that the project is dangerous to Europe because it makes Western Europe dependent on Russian gas, especially given Vladimir Putin’s eagerness to use gas dependency as a political tool towards his partners.

“For the security of Europe, this project should be abandoned,” he said.

On Jan. 21, 2021, the European Parliament passed a resolution calling for the EU to “immediately stop” the construction of Nord Stream 2 and impose new sanctions on Russia. The document was prepared in response to the arrest of Alexey Navalny. The resolution is non-binding.

Poland, Ukraine, the Baltic States, and the United States have harshly opposed the construction of the pipeline. They warn that the project would increase European dependency on Russian gas and broaden Moscow’s influence on European politics.

In early December 2020, construction on the project worth €9.5 billion meant to create a 1,200-kilometer-long underwater pipeline from Russia to Germany have been resumed on German waters after an almost year-long suspension due to American sanctions.