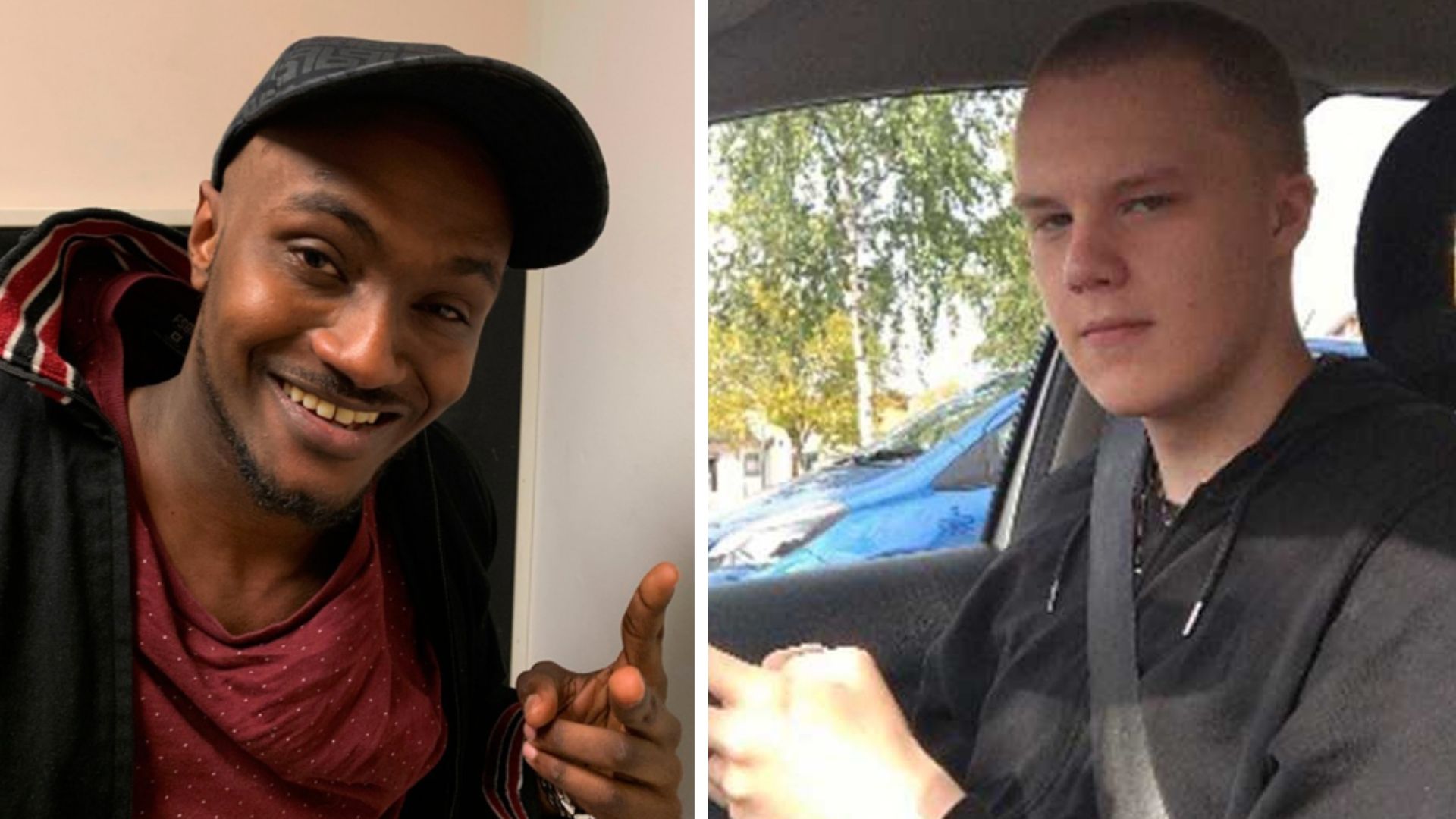 Sweden’s Ångermanland District Court on Monday sentenced Abubaker Mohamad Awad, a Sudanese national, to life in prison for the murder of 19-year-old Tommie Lindhn and rape of a young female under the threat of a knife.

On May 10, the 23-year-old Sudanese migrant stabbed Tommie Lindhn to death in his own apartment in Härnösand after Lindhn had made an attempt to stop Mohamad Awad from raping a girl who was also at the afterparty.

In a press release, the district court commented on the verdict, saying: “The murder has been particularly ruthless and has also meant severe suffering for a deceased person. The punishment will therefore be life imprisonment.”

The court also ordered Mohamad Awad to pay a total of €39,000 in damages to five individuals involved in the case.

According to a report from the Swedish news outlet Expressen, Abubaker Mohamad Awad, originally from Sudan, first arrived in Sweden in 2005 with his parents. The 23-year-old Sudanese migrant had previously been convicted of several crimes, including sexual harassment, drug offenses, and shoplifting.

In September, details emerged in the case which revealed that prior to the murder, the perpetrator had accused Tommie Lindh and the female victim of being racists for having a Sweden Democrats hat inside of the apartment. During an interview with police, the female victim said that she had tried to explain to Mohamad Awad that neither Lindh or herself were in fact racists, but that it had only enraged him more, Expressen reported.

Shortly after, the Sudanese man force her into the toilet where he raped her for the first time. She then rushed to Lindh’s room where he was sleeping, and they contacted the police. Tragically, before the police arrived at the scene, Mohamad Awad stabbed Lindh to death in his own bathroom, before going on to rape the female victim for a second time.

Pictures taken of Mohamad Awad by police after he was arrested show him laughing, sticking out his tongue, and making hand gestures in front of the camera.

Not long after the murder had taken place, a right-wing group conducted peaceful demonstrations against the murder in Härnösand. Subsequently, Sweden’s left-wing press then smeaered the demonstrators as “Nazis”.  Sweden’s state-run broadcaster SVT, who amplified this false narrative, then paid a visit to Lindh’s father’s home, where he was made to defend his deceased son against accusations of racism.