The Black Sea is new frontline in NATO-Russia showdown

Ten-nation NATO exercise began on May 3, the U.S. said 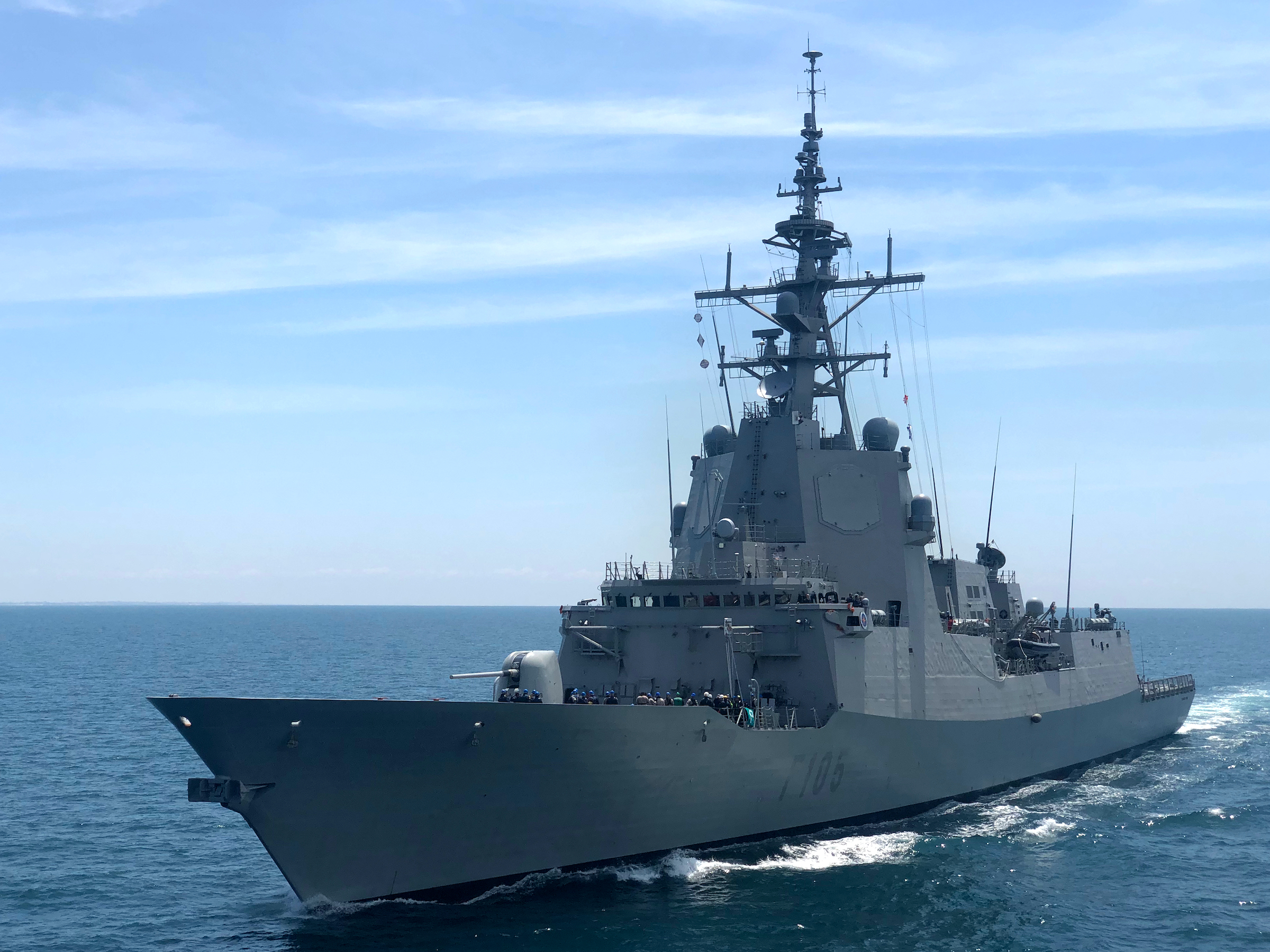 Fresh on the heels of a military exercise by Russia on the Black Sea which ended on April 24, a ten-nation United States-led exercise under NATO auspices began in the same area on May 3, the US embassy in Bucharest wrote in a press release.

Romania will host an integrated contingent of US Army, Air Force, and Naval special operations forces to train and build interoperability during the operation named Trojan Footprint 21. Allies and partners include Bulgaria, Germany, Georgia, Montenegro, North Macedonia, Spain, Ukraine, and the United Kingdom for combined, joint exercises in training locations across Romania and Europe.

In April, Russian forces conducted an exercise in the area, covering about a third of the Black Sea with its operations. At the time, Russia issued an air traffic warning that the area was not safe for civilian flights. Both Romania and the other NATO members and partner countries were worried about this development. Britain directed combat vehicles to Romania and Romanian President Klaus Johannis also expressed his concern and even convened the Supreme Defense Council (CSAT).

“The SOCEUR-led exercise will provide these units an opportunity to test and prove multi-domain tactics, techniques and procedures. All-domain operations leverage the professional skillsets of air, land and sea forces to execute a complex mission, increasing the lethality and readiness of these forces in the Black Sea region,” the US statement read.