Despite weak support in polls, the Civic Platform has too many resources to be counted out of the political race, writes Katarzyna Gójska 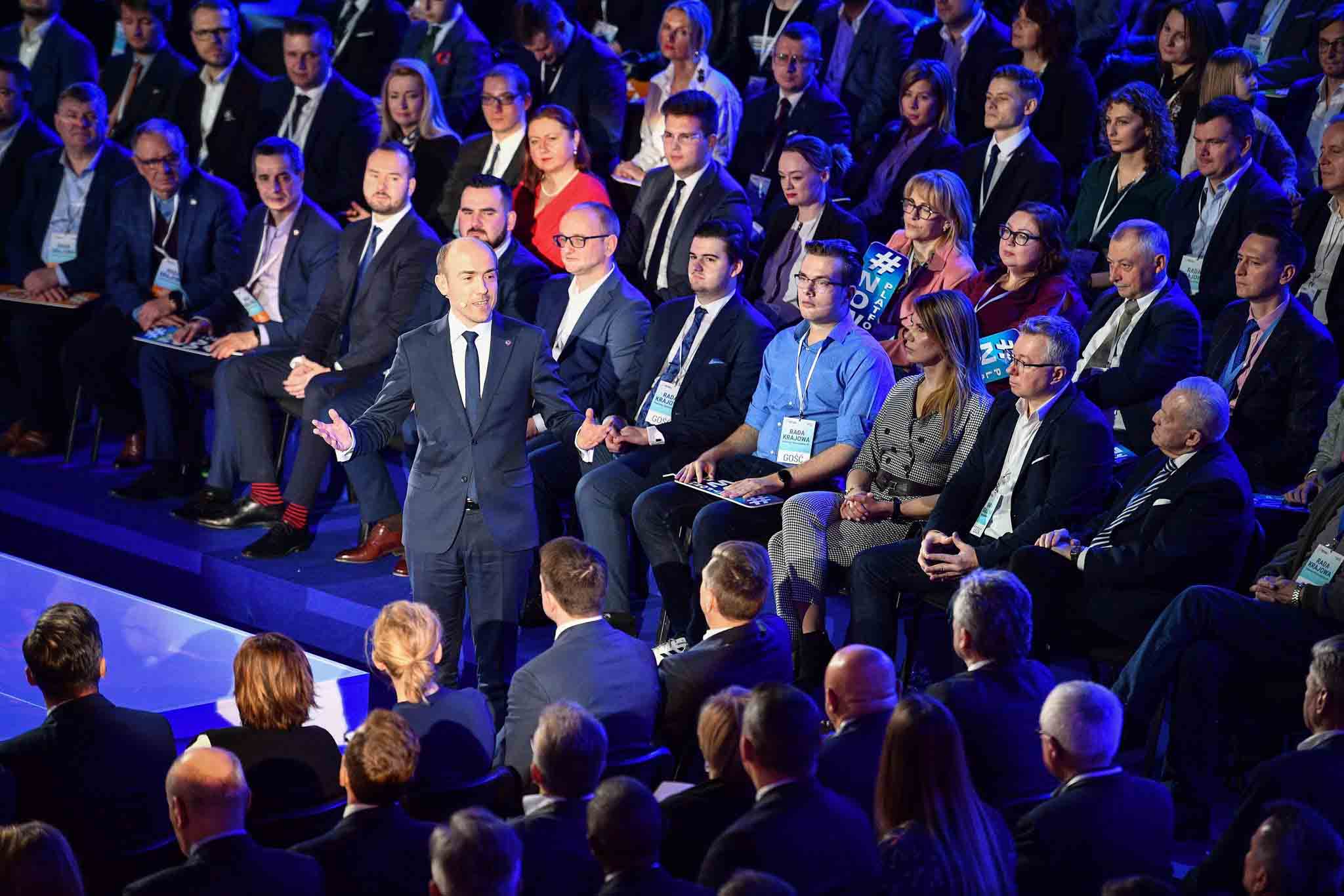 A great challenge lies ahead for Civic Platform politicians. A strong rivalry between competing factions is to be expected within the largest opposition party. This struggle centers around how to change the party’s image, break away from the past and also maintain subsidy funds which the party receives. This last factor is what the fight within PO is really about — who will nab the safe from the sinking ship. These funds are partially an insurance policy for the future.

Although the polling of the ‘internet group’ that is Szymon Hołownia’s Poland 2050 exceed the support declared for PO, it is to be expected that given how Hołownia’s conducts politics, support for his party will not increase. Only the absolute crash of Donald Tusk’s former party accompanied by a crazy exodus of its MPs would blow strong wind into Hołownia’s sails.

While we cannot entirely exclude such insanity within PO’s ranks, it is not the most likely scenario for today.

Instead, an attempt to breathe new life into the most numerous opposition party in parliament will take place. This is because PO still has too many resources to simply cease to exist. Its number of MPs, senators, structures, municipalities, and subsidies unite the party more than anything else.

Moreover, Hołownia’s ordinary political activity will be deadly to himself. This is a man without any competencies and with pathetically limited knowledge on the functioning of a state, international relations and is without any political intuition. He communicates with voters through social media videos but in a real political battle, such as the pre-election year, what he is doing now will surely not be enough.

This is exactly what PO’s activists are counting on. They are expecting Hołownia to be the star for a single season who is supported by funds from powers protecting the establishment. Yet, their support might not be enough and eventually Hołownia will weaken enough to become a part of the PO camp.

The current crisis in a PO led by Borys Budka is what blocks any agreement within the opposition and unites the ruling camp. A dethroned PO which is no longer a hegemon among opposition parties will not be able to force anyone to run from its election lists.

And if the opposition continues to be in shambles, then the possibility of a third term for the United Right becomes increasingly real. Incredibly interesting political times lie ahead of us.