Juan Fernando Lopez Aguilar is attacking Poland over rule of law in European Parliament, but he is also the same man who destroyed rule of law in Spain, writes Polish journalist Małgorzata Wołczyk 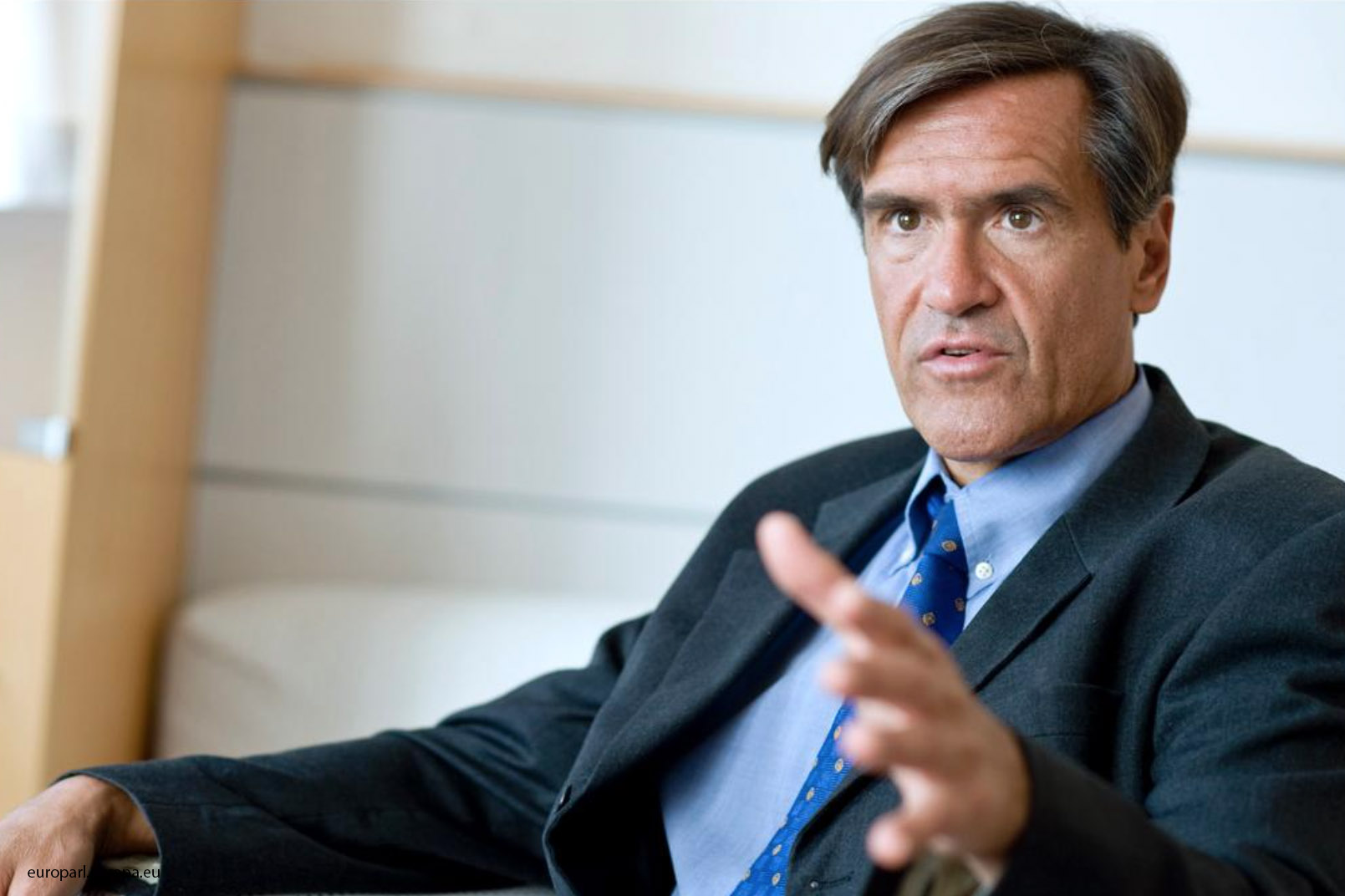 The LIBE committee chairman for the European Parliament, Juan Fernando Lopez Aguilar — the author of the critical report on LGBT in Poland — is the same man who spoiled Spain.

Aguilar’s report on LGBT in Poland was discussed by the European Parliament this week. So, what are the achievements of the man who wants to fix democracy in Poland?

Juan Fernando Lopez Aguilar comes from the Canary Islands, is a doctor of law, and a committed member of the Spanish Socialist Workers Party (PSOE) since 1983.

He is an MEP for the Socialist and Democrat Group and is attempting to have Poland sanctioned under Article 7 of the Lisbon Treaty.

“The worst justice minister in the history of Spain. Zapatero’s man who devastated Spain and made it into a haven for juvenile criminals” is what many Spaniards say about him. He was the instigator of legislation which introduced same-sex marriage, fast-track divorce and a law against “sexist violence”.

An academic source recalled how in Barcelona, back in 2004, Aguilar said while at a dinner that former Prime Minister José Luis Rodríguez Zapatero’s government was planning a revolution in social relations which the right would never be able to undo. Aguilar’s law was to be used as an ideological instrument in forcing through that revolution.

Aguilar, a self-declared Freemason, is remembered for legislation which undermined equality of the sexes in the Spanish constitution, and the legislation which he introduced discriminates against men by assuming the guilt of all accused man, something that has led to an increase in the number of suicides among males in Spain.

The law on combating sexism also led to the creation of many NGOs committed to combating male violence, which tend to help themselves rather than the victims of domestic violence. Aguilar himself declared that “fake claims have to be accepted” as the cost of this legislation. He was later himself accused of violence against his wife but acquitted by Spain’s High Court.

As justice minister between 2004 and 2007, he also changed the law on minors, which turned the lives of many people into hell. The law, according to police sources, made youths under 14 virtually untouchable for any offense. At the same time, criminals between 14 and 18 years old are placed in detention centers with older offenders, leading to the formation of academies of crime where knowledge is passed down to the youngest generation.

Aguilar formulated a highly critical report about Poland which is to become the stance of the whole of the European Parliament. This means that the man who devastated the rule of law in Spain wants to try and fix Polish democracy, with some Polish MEPs even assisting him.