The useless ones – commentary 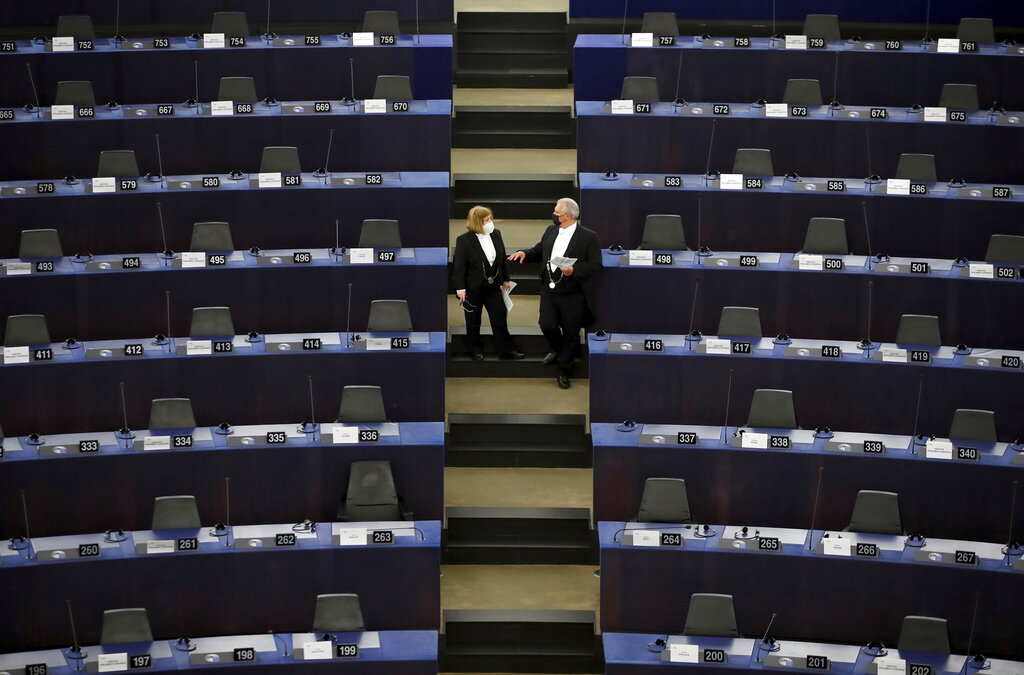 In Brussels, many were deeply outraged when Prime Minister Viktor Orbán presented the seven theses with which Hungary would contribute to the debate on the future of Europe, as one of the points was that “the role of national parliaments should be significantly increased, modeled on the Parliamentary Assembly of the Council of Europe”.

According to Orbán, “the European Parliament has proved to be a dead end for European democracy. It represents only its own party and its own ideological and institutional interests. It does not add, but rather takes away from the power of the European Union.”

It is no wonder many people in Brussels shuddered at this thought, as it would take away a lot of comfortable jobs and hurt self-interest. The fact is that the liberal majority in the European Parliament has long ceased to represent national interests. It is enough to take a look at any parliamentary report or resolution, along with the zeal with which gender policy is forced into every issue, to make one wonder whether members of Parliament members are still connected to reality.

The EP does not reflect the diversity of thinking and opinions of the people of Europe, as one might think from Parliament’s composition, but itself wants to show a political direction, and this direction evokes the blind zeal of hardcore Soros-financed NGOs.

A great example of self-serving idiocy is the proposal by the German Social Democrat Gabriele Bischoff to amend the Rules of Procedure, which will be voted on today in the Strasbourg plenary. According to the current Rules of Procedure, the committees “shall not be restricted to men or women alone”.

As if this wasn’t enough to the author of the amendment, the draft text also states that “the chairman and first vice-chairman of the committee may not be of the same sex”. That is really something! At a time like this, we can rest assured that the left-wing members of the European Parliament are keeping their sensitive fingers on the pulse of events that truly concern Europe.

Once we have a picture of the level of madness in the European Parliament from recent examples, let us move on to the main events of the week in Strasbourg. The knives are already out: the Hungarian law on the protection of children will be on the agenda on Wednesday. Citing MEP Tamás Deutsch, they are preparing for a more brutal attack than ever before. They are busy not only in Parliament but also in the Commission to find some reason to torpedo legislation that is already a national competence.

Commission Vice-President Vera Jourová was forced last week to admit that the rule of law mechanism attached to the budget could not be applied in this case, and EU funds could not be withdrawn from Hungary simply because many people in Brussels did not like the law.

In its resolution, which is due to be adopted this week, the European Parliament is definitely waiting for legal action from the European Commission and the European Council. Let us remember at this point the words of Dutch liberal Sophie in ‘t Veld, who recently realized that there is a political problem with Hungary and that instead of legal action, political action is required – so much for the mantra of the rule of law.

Wednesday’s debate and the subsequent vote will also be a serious test for Hungarian left-wing MEPs. Where will they stand? Alongside the Hungarian people, or Western politicians determined to force Hungary to its knees? Do they want sovereignty or intervention? Of course, we already know the answer to that.