Third new synagogue opens in Budapest within a year

Built from a HUF 450 million budget grant, the Hungarian government will continue to fight all allegations of anti-Semitism 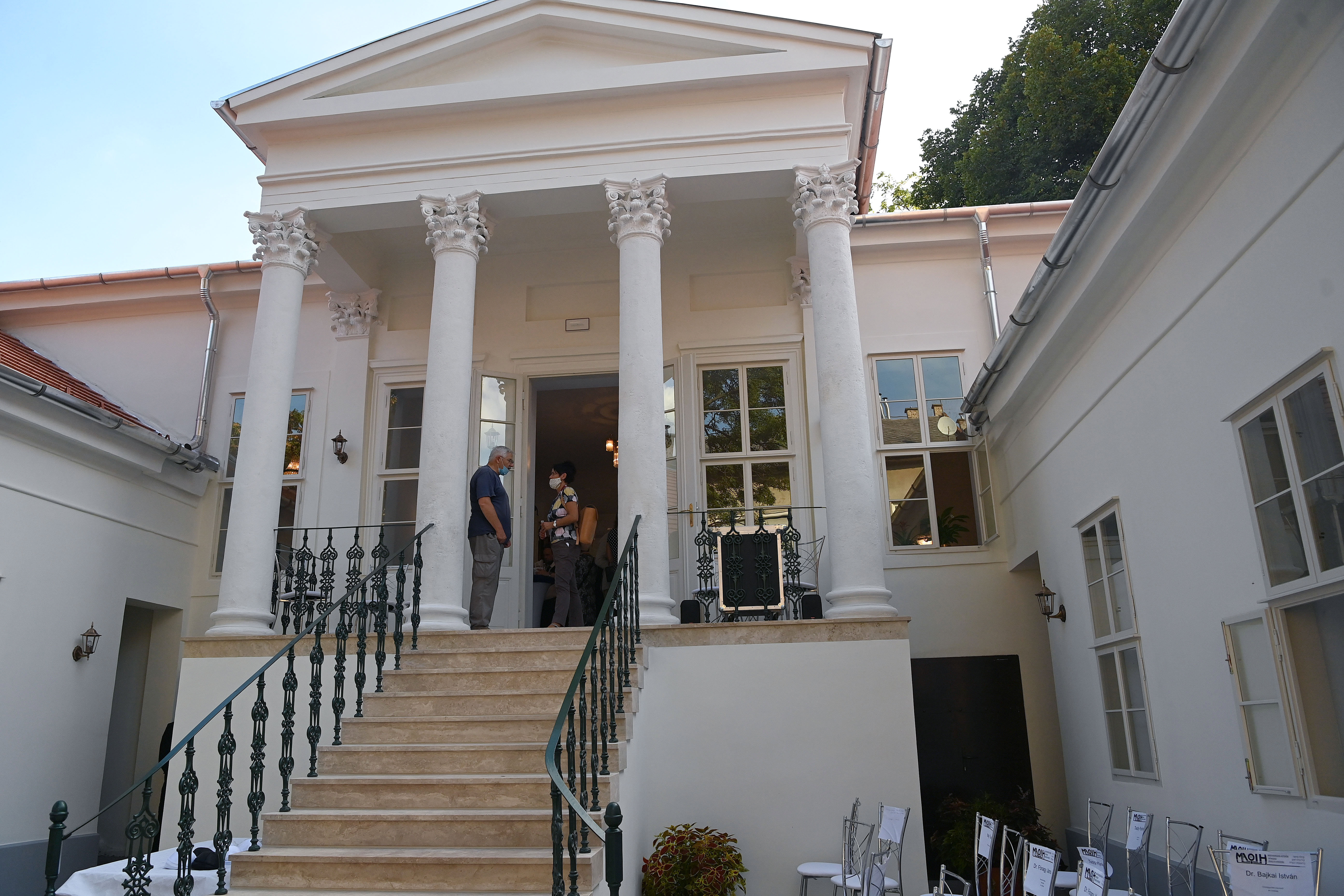 In a resounding counter to the recurring accusations of anti-Semitism in Hungary, a new synagogue was unveiled on Sunday in Budapest’s 12th district, news portal Origo reports.

“Over the past centuries, Hungarian Jews have reinforced, enriched and defended the nation,” Miklós Soltész, State Minister for Church and Minority Relations, said at the ceremony. “The Hungarian government is a front-runner in the fight against anti-Semitism and refutes any Western allegations that accuse the government of anti-Semitism.”

The synagogue, built on the premises of what had been a Jewish home for the elderly, was financed from the central budget to the tune of HUF 450 million (€1.25 million). Soltész also noted that in January 1945, when Soviet troops were advancing on Budapest, activists of the fascist Arrow Cross party murdered all residents and staff of the elderly home.

“With the inauguration of the synagogue, we are now healing that old wound,” Soltész said.

In the past three years alone, Hungary — with a Jewish population estimated at 100,000 — has fully renovated three other synagogues in Szenc, Szeged and Szombathely. Last September, two new synagogues were also consecrated, one in Budapest and one just north of the capital in Szentendre.