Thousands of Germans receive saline instead of Covid jab 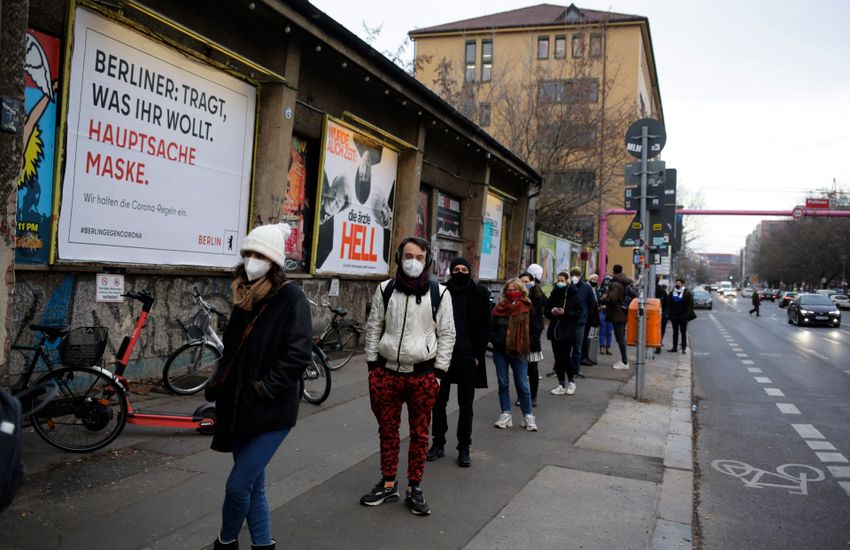 Authorities in Northern Germany called on thousands of residents on Tuesday to get vaccinated once again, as Red Cross nurses gave them saline instead of vaccinating against the coronavirus.

A police investigation has revealed that the case involves about 8,600 residents in the district of Friesland in Lower Saxony, who showed up at the vaccination point in the spring to pick up their vaccination.

“I was utterly shocked by this case,” said Sven Ambrosy, a local Social Democrat politician, adding that it is not possible to know whether those affected received saline instead of one or both doses.

Claudia Schröder, deputy head of the coronavirus crisis team in Lower Saxony, said it was unclear exactly how many and who were left without vaccination, and residents vaccinated in the spring were advised to give themselves another vaccine.

“Even if one of their previous vaccinations was effective, a booster dose is still recommended,” Schröder stressed.

Although the saline administered was harmless, the actions of the nurse at the Red Cross exposed patients to a huge risk of infection, as most of them were residents over 70 years old. In addition to the elderly Germans, nurses, caregivers, and doctors were also on the list of those who were expected to be vaccinated in March and April – which turned out not to bring the expected protection. Police investigator Peter Beer said evidence points to a deliberate crime. He added that the perpetrator’s motive is not yet clear, but the investigation revealed that the nurse had posted anti-vaccine posts on social media.

The case came to light just as German Chancellor Angela Merkel announced after a meeting with the heads of regional governments on Tuesday that the vaccination campaign needs to be stepped up, as another wave of the epidemic threatens the country due to the rapid spread of the Delta variant. She added that the possibility of a free rapid test will also be abolished from 11 October in order to encourage citizens to get vaccinated.

“It is clear that the fourth wave is coming, and it is almost certain that it will be in the autumn,” warned Bavarian Prime Minister Markus Söder.

A similar case happened in April in France, where 140 patients received saline instead of being vaccinated against the coronavirus. However, health workers in the French city of Épernay accidentally exchanged injections, so when they noticed what had happened, they immediately warned those involved.

In India, more than 2,500 people have been vaccinated with fake vaccines, due to the limited vaccines available to the population. Police detained 14 people in connection with the case, who were estimated to have made roughly twenty thousand dollars with the scam. Among the fraudsters were doctors who otherwise set up their “vaccination center” in an officially licensed hospital. 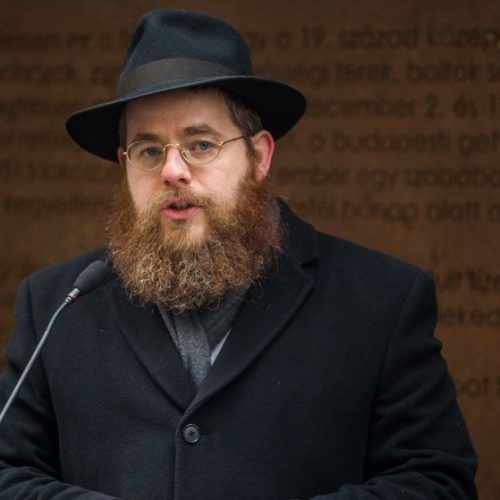