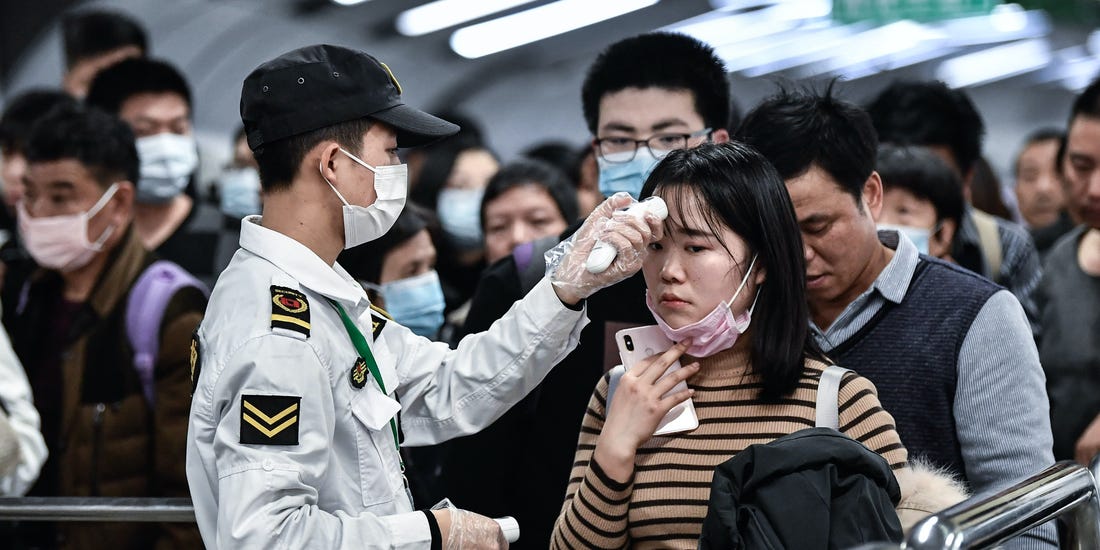 According to the latest news, the number of lives the coronavirus has claimed in China has risen to 81, with almost 3,000 confirmed ill.

The World Health Organization (WHO) and national authorities report on 44 confirmed cases outside China, but no deaths. So far, the virus has spread to Thailand, Vietnam, France, and the United States.

In Vietnam, one Czech has been hospitalized for a suspected case of coronavirus but not yet confirmed infection.

Wuhan, the city where the virus originated, is in quarantine, and travel from the city has been restricted.

There are currently four Czechs in Wuhan. Two of them live there permanently and show no interest in returning to their homeland. However, the other two are students who, according to Czech Minister of Health Adam Vojtěch, would like to return.

“The Ministry of Foreign Affairs is currently negotiating with France, which is preparing a mission to evacuate its citizens,” said Minister Vojtěch on Sunday.

One of the students, Daniel Pekárek, described the atmosphere of the closed city of Wuhan in an interview with irozhlas.cz.

Pekárek has been in Wuhan since last August. He says the local people are in shock from the epidemic, comparing it to the spread of SARS in 2003. He said the locals had learned about the new virus in mid-December, but then, “no one took it seriously”.

The Czech student said that local people are buying food supplies and shops are still open. There are also online shops operating in the city delivering most of their goods for free.

Pekárek says there are noticeably fewer people in the streets. He also heard that there were Chinese who could get anyone out of Wuhan for a large sum of money.

On Monday, the Czech National Security Council met due to the coronavirus.

Prime Minister Andrej Babiš said after the meeting that security measures should be tightened. The crew of any aircraft that lands in the Czech Republic should inform passengers in advance that if someone has any respiratory problems or feels ill, they should seek medical assistance.

The next possible step is to check all passengers from China.

According to hygienists and the Minister of Health, however, blanket screening is not yet needed. Minister Vojtěch added that it makes no sense given the incubation period of 14 days.

Also, Vojtěch does not consider banning direct flights from China to Prague as rational if all nearby airports do not ban them either. However, Prague Airport has already set aside two special entrances for flights from China, which will be disinfected regularly.