A small step for mankind, a big step for Hungary 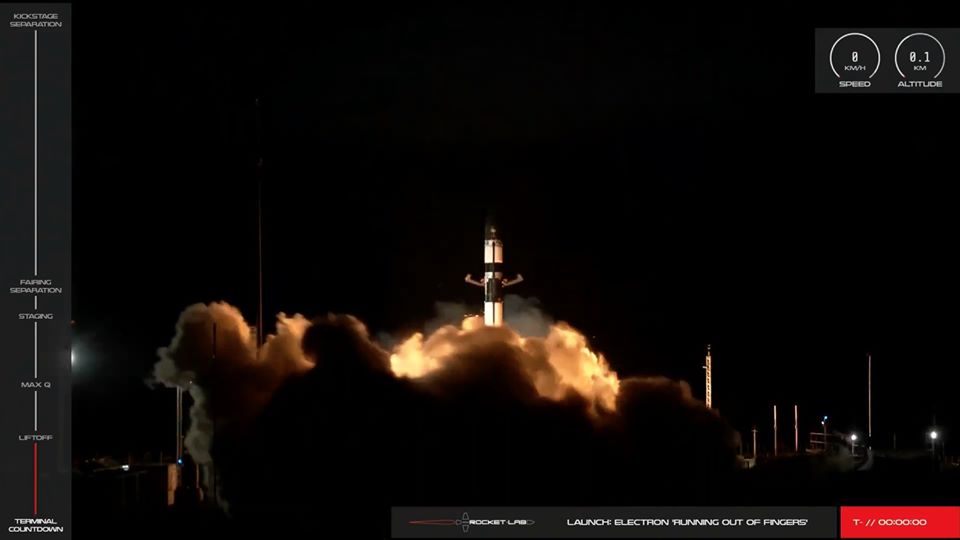 Both of the satellites are based on the miniature Pocket Qube format, which was developed in the United States primarily for academic research.

One of them, SMOG-P, was fully developed and built by researchers at the Budapest University of Technology and measures electromagnetic pollution caused by human activity. The other satellite, ATL-1, is meant to test thermal insulation materials for batteries in weightless environments and extremely low temperatures. It was fully developed and built by a private company.

SMOG-P conforms to the original Pocket Qube standard, meaning that it is a cube with an edge length of 5 centimeters (2 inches), while ATL-1 one is of the 2 Pocket Qube variety, meaning it consists of two such cubes side by side.

Rocket Lab posted a video of the dramatic launch on Twitter.

What a way to close out another year of Electron launches. A perfect mission + successful guided re-entry of stage 1 as we work towards reusable rockets. Congrats to @SpaceflightInc, @ALE_StarAle & @AlbaOrbital – we hope your satellites are enjoying their new home on orbit.? pic.twitter.com/bnjCXrQZlS

The satellites use solar energy, and they circulate on a 380 km high orbit. In truth, that will only come to light later whether all systems are fully operable on the board of the two satellites.Read more at: https://dailynewshungary.com/wow-two-hungarian-satellites-in-watch-space-beautiful-photos-video/

The first Hungarian satellite, MaSat 1, was launched in 2012 and spent three years in space despite an expected minimum life expectancy of three months before the satellite finally succumbed to Earth’s gravitation. With that successful launch, Hungary became the 47th nation to have launched a satellite.

Both satellites launched on Friday are controlled from an aerial on top of the building of the Budapest University of Technology.

Data from earlier this year showed that in February there were some 2,000 satellites in orbit around Earth, with 40 percent of them serving commercial purposes. The United States had the highest number of satellites (830), followed by China (280) and Russia (147).

Hungary has further ambitions for space, including a plan to send a Hungarian astronaut into space by 2024.