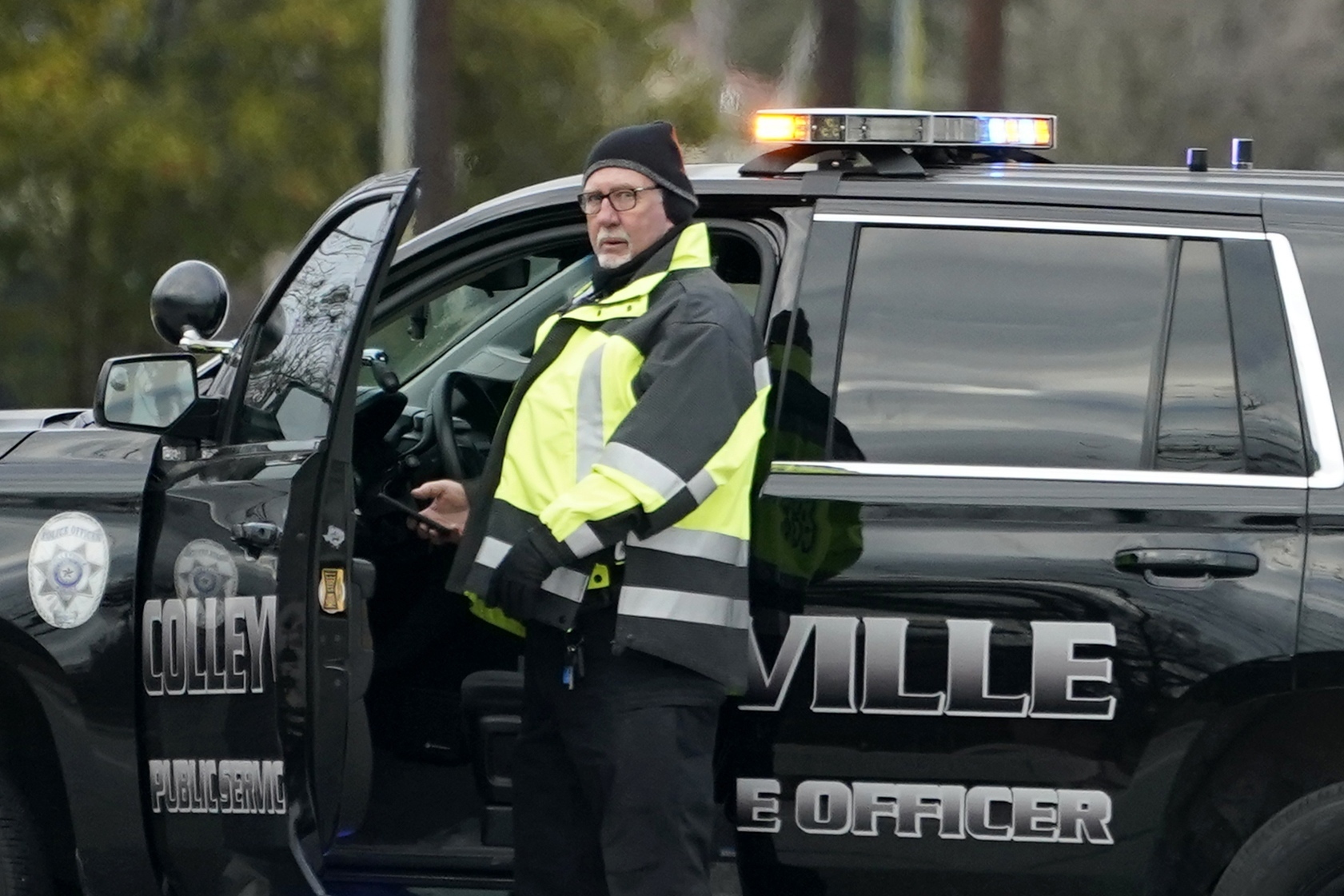 A law enforcement official stands patrol on a main road leading to Congregation Beth Israel synagogue where a man had held hostages for hours on Saturday, Jan. 15, 2022, in Colleyville, Texas. (AP Photo/Tony Gutierrez)

Two British teenagers have been arrested by U.K. authorities for their alleged involvement in an incident at a synagogue in Dallas, Texas on Saturday which saw four victims taken hostage, according to reports.

Britain’s counter-terrorism unit apprehended the individuals late on Sunday evening, with the pair currently being detained at a police station in south Manchester, Greater Manchester Police have confirmed.

The pair are reportedly being held in relation to a terrorist incident in the United States on Saturday, where a British terrorist was shot dead by the FBI following a ten-hour standoff, after the assailant had stormed the Beth Israel synagogue in Colleyville, a suburb of Dallas, Texas, and held four individuals hostage at gunpoint.

U.S. authorities revealed on Sunday the man responsible was a Brit named Malik Faisal Akram, a 44-year-old male from Blackburn in northwest England.

U.S. President Joe Biden declared the incident as an “act of terror,” as U.K Foreign Secretary Liz Truss condemned the attack and added: “We stand with the U.S. in defending the rights and freedoms of our citizens against those who spread hate.”

According to reports from U.S. media outlets, the gunman had sought the release of Aafia Siddiqui, a Pakistani terrorist currently serving an 86-year sentence in Fort Worth, Texas for the attempted murder of a U.S. army captain in Afghanistan in 2008.

The synagogue had been livestreaming its service on Facebook when Akram stormed the building, with viewers of the livestream revealing he had been ranting about there being “something wrong with America” and claimed to have a bomb.

The terrorist’s family in Britain have condemned his actions, releasing a statement in which they offered their sincere apologies to “all the victims involved in the unfortunate incident.” A brother of the deceased claimed he had been suffering from “mental health issues.”

U.K. department, Counter Terrorism Policing North West confirmed it was assisting U.S. authorities with their investigation into the attack, and the FBI are expected to fly to the U.K. on Monday to interview the family. 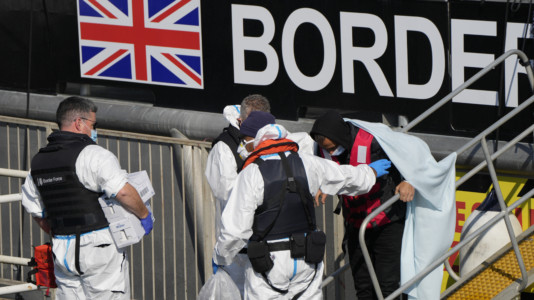 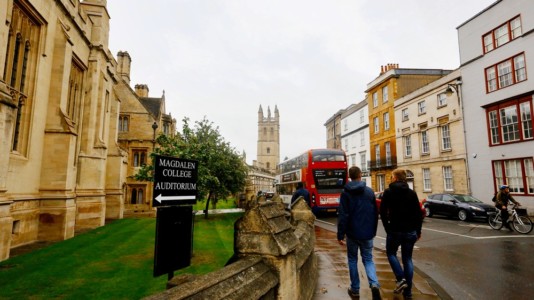 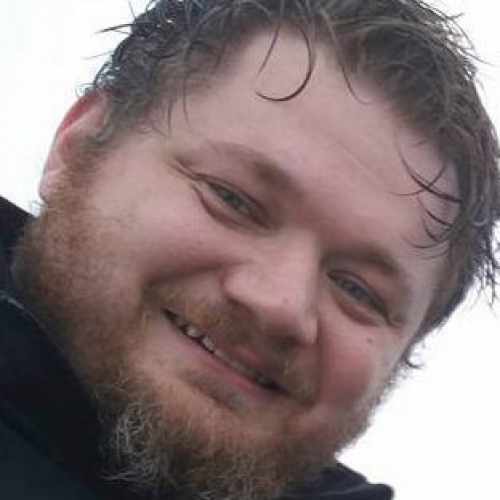 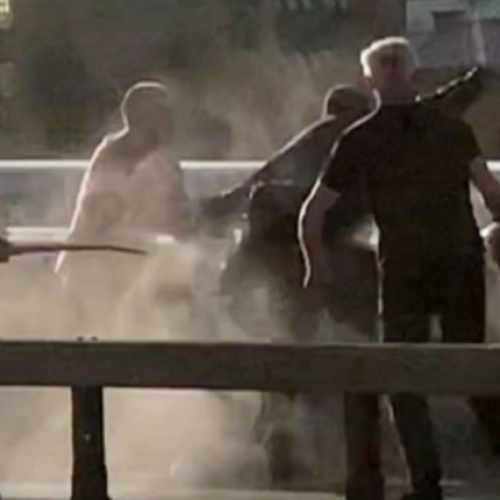 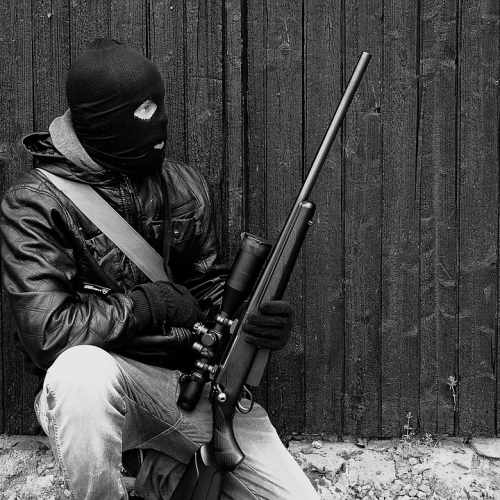