UK teachers banned from encouraging children to change their gender, according to new breakthrough guidelines 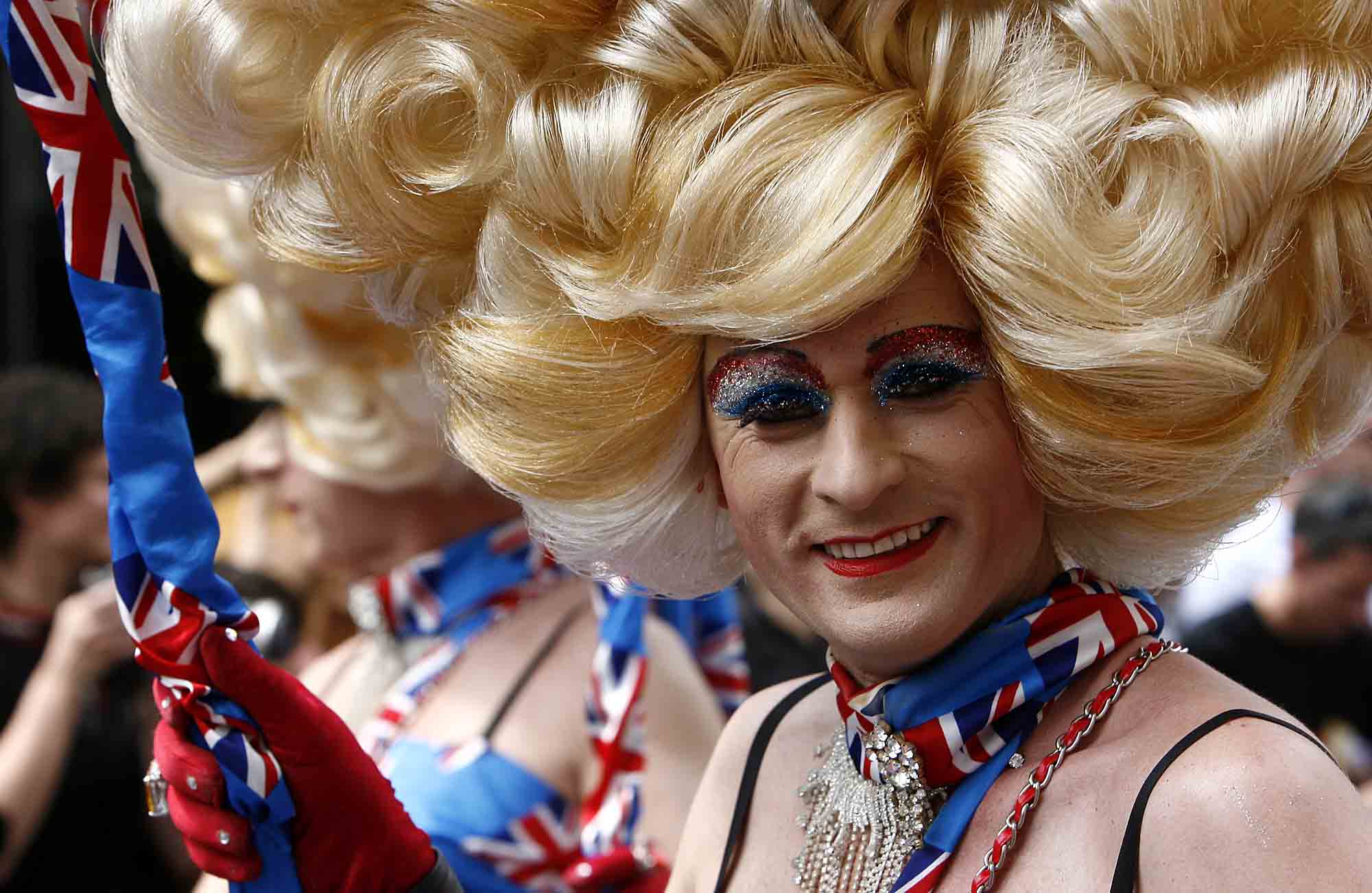 New British legislation is being hailed as a breakthrough that discourages teachers from suggesting that children should change their gender based on what they choose to wear or personality traits.

The new British guidelines concern interpersonal, sexual and sexual health education in primary and secondary schools, and come at a time when gender transition surgeries are surging in the United Kingdom.

Transsexuality is only one of the many topics mentioned, but it already suggests a significant change in the approach of the British government to the issue, according to Polish outlet Niezalezna.

The new guidance emphasizes the following:

“You should not reinforce harmful stereotypes, for instance by suggesting that children might be a different gender based on their personality and interests or the clothes they prefer to wear. Resources used in teaching about this topic must always be age-appropriate and evidence based. Materials which suggest that non-conformity to gender stereotypes should be seen as synonymous with having a different gender identity should not be used and you should not work with external agencies or organizations that produce such material. External organizations which create such materials should also not be cooperated with.”

It is also stressed that teachers should not suggest to children that they should change their bodies and gender simply because they do not conform to gender stereotypes.

This means that in the case that a boy prefers to play with dolls and a girl prefers to be a soldier rather than a princess, teachers should not hastily suggest that those children have gender identity disorders or that they were born in the wrong body.

Teachers are also discouraged from using external educators and their materials who believe that non-conforming to gender stereotypes are symptoms of gender identity disorder and a gender change is necessary.

According to the Daily Mail, the new guidance has been dubbed a “breakthrough” by parents who fear that transsexual organizations encourage children to change their gender due to their clothing or the toys they prefer to play with or, that any incompatibility with gender stereotypes qualifies for a gender change.

The paper points out that according to public health statistics, the number of girls wanting to become boys has rapidly increased in the last few years.

As British author J.K. Rowling pointed out, there has been a massive increase in cases of children being referred for “transitiong treatment”, and girls are feeling the impact the most.

She wrote that “Most people probably aren’t aware – I certainly wasn’t, until I started researching this issue properly – that ten years ago, the majority of people wanting to transition to the opposite sex were male. That ratio has now reversed. The UK has experienced a 4400% increase in girls being referred for transitioning treatment. Autistic girls are hugely overrepresented in their numbers,

The Daily Mail refers to some experts who are of the opinion that many girls who do not feel comfortable in stereotypically feminine clothing and activities are being actively encouraged to believe that “they were not born in the right bodies.”

The new guidance was published in the same week as when the British government abandoned its gender affirmation amendment bill, which would permit a legal gender change without conducting necessary medical examination. 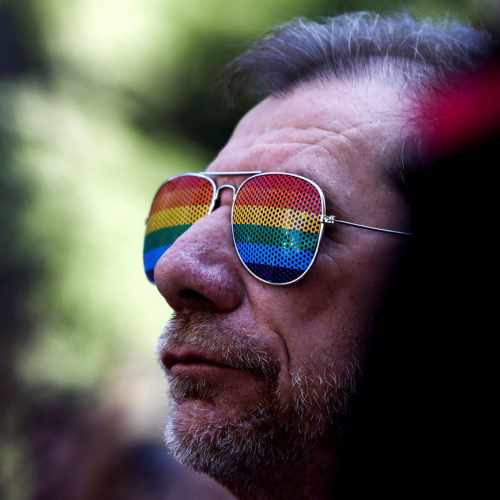