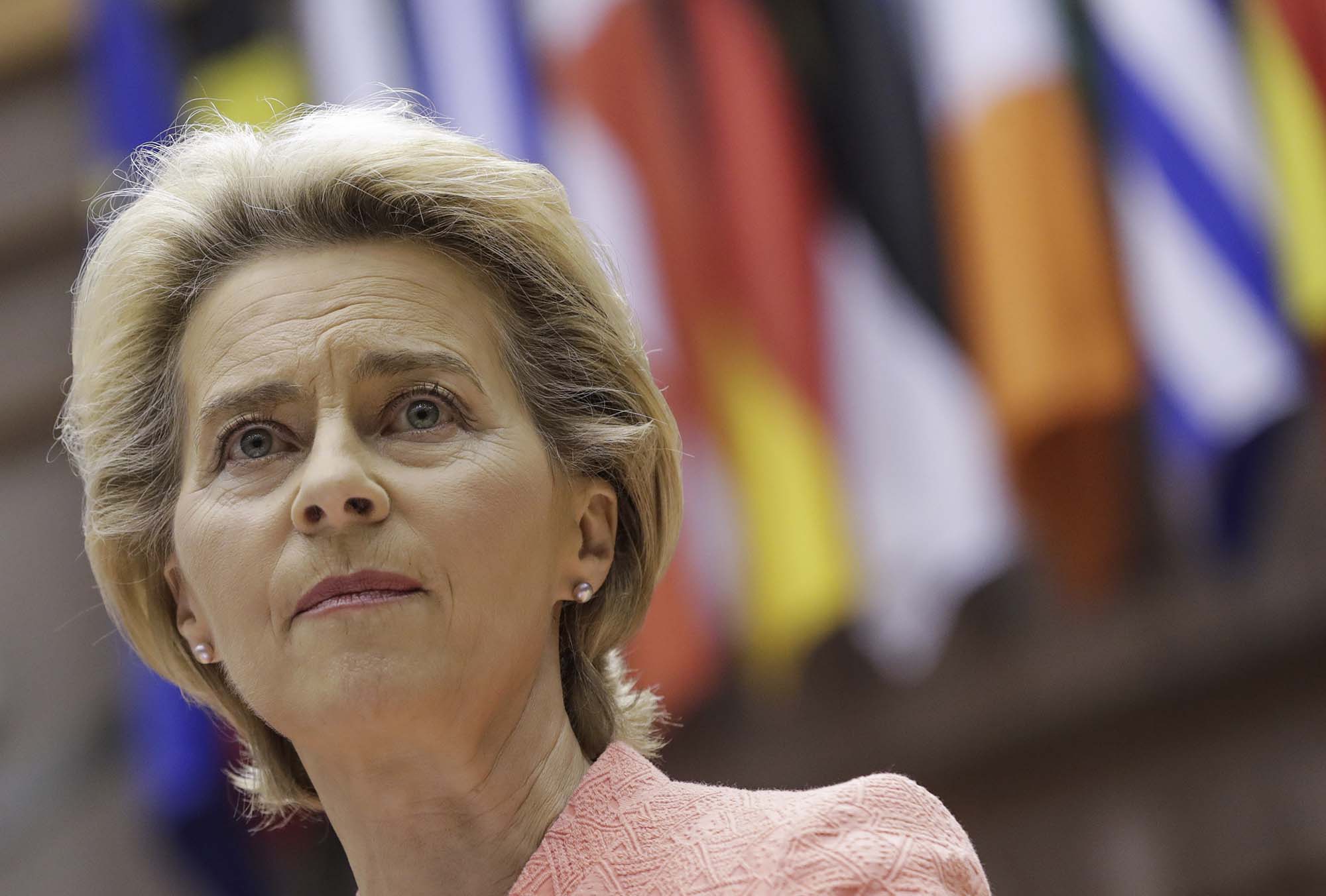 European Commission President Ursula von der Leyen has admitted in an interview with Polish news outlet Rzeczpospolita that for many years it was believed that the Nord Stream 2 gas pipeline was a purely economic initiative, but now this view is changing,

“I am now deeply convinced that it is a highly political investment. Russia’s behavior has not changed for the better during the pipeline’s construction – it became worse. Hopes that trade and gas business will improve relations with Russia are diminishing. We must be honest, yes, this is a political project and it will not change Russia’s behavior,” she said.

Von der Leyen added that the European Commission has done all it could in its power from the business side to block the pipeline’s construction.

She agreed that the pipeline must now be positioned in a political context.

The head of the European Commission referred also to the upcoming proposal of a new migration pact on Sept. 23. Von der Leyen stated that the current system is not working properly and has reached its limits.

She explained that the new proposal will be more versatile and “European”; it is meant to cover the issues of asylum, integration, deportation, and border control.

“Its basic rule is to reestablish balance between solidarity and responsibility. Migration has always been our common European approach. Our task is to efficiently and humanitarianly govern it,” von der Leyen declared.

The president of the European Commission also assured that the new migration plan proposal was prepared in consultation with all EU member states and that it will refer to all of the migration problems which are important to EU states.

She also spoke in context of the possibility of an agreement between the UK and the EU concerning future relations. Von der Leyen stressed that the current leave deal being put under question was an “unpleasant surprise”.

The EU is demanding the UK ditches plans to change Prime Minister Boris Johnson’s Brexit deal “by the end of the month” or risk jeopardising trade talks.

“We must continue negotiations concerning the future, but at the same time, the UK must rebuild mutual trust. It must convince us how much its signature is worth and remove the doubts it itself created,” she said.

Von der Leyen pointed out that an agreement could be reached as early as this year.